On Friday, the Office of Federal Contract Compliance Programs announced that the new annual hiring benchmark for protected veterans is 6.4%.

Under OFCCP’s regulations, the national hiring benchmark equals the national percentage of veterans in the civilian labor force.  This new hiring benchmark went into effect on March 31, 2018 and is a slight reduction from last year’s benchmark of 6.7%.  In fact, the benchmark has decreased each year since instituted by the OFCCP in 2014, when it was 7.2%. 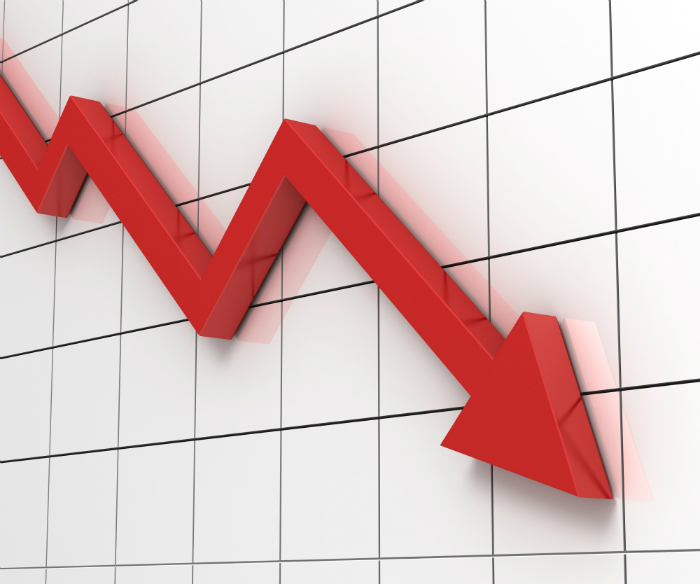 The hiring benchmark for protected veterans under the Vietnam Era Veterans’ Readjustment Assistance Act is not a rigid or inflexible quote, but is meant to measure the effectiveness of a federal contractor’s veteran outreach and recruitment efforts.  To meet the benchmark, 6.4% of a contractor’s competitive selections during the AAP year must be protected veterans.

The OFCCP’s website contains a state-by-state breakdown of the percentage of veterans in the civilian labor force and information about participation in the Employment Service Delivery System in each state to assist in setting an individualized benchmark.

We generally recommend that contractors adopt the national percentage of veterans in the civilian labor force instead of setting an individualized benchmark for a variety of reasons.  Namely, it is much simpler to so do, and the possibility of setting a higher goal than necessary is eliminated. More significantly, though, the OFCCP cannot challenge a contractor’s benchmark based on that figure, whereas a lower benchmark could receive increased scrutiny by the agency.