More buyouts:  OFCCP is “right-sizing”
By Louise Davies on 12.8.17
Posted in Affirmative Action

The Office of Federal Contract Compliance Programs has announced a second round of buyouts and early outs to its eligible employees as part of its ongoing effort to reshape the organization and its workforce.

The first round of buyouts was finalized in September with a total of 28 employees voluntarily resigning or retiring early. The second round announced last month must be completed by December 15. 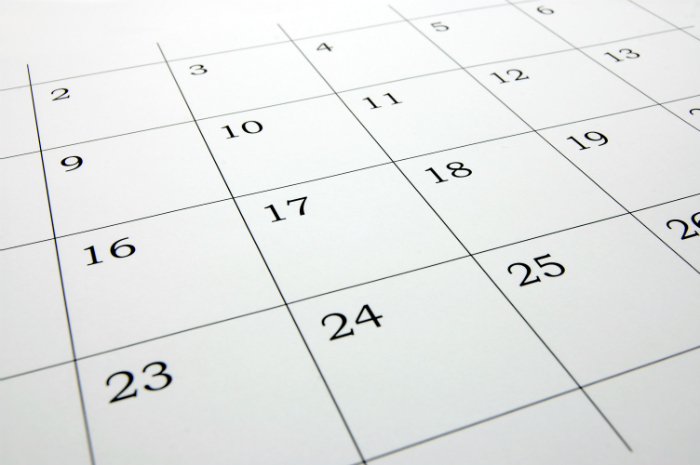 Currently, the Agency has approximately 570 full-time equivalent employees, down from a high of 755 during the Obama Administration. The move to offer buyouts comes after the Trump Administration proposed a fiscal budget of $88 million and a reduction of staff by 131 employees, and after lawmakers urged the OFCCP to “right-size” and “find efficiencies and cost savings.”

The House has passed a spending bill that allocates a $94.5 million budget to the OFCCP. The Senate has not voted on its bill yet, but that chamber is set to allocate around $103.5 million to the OFCCP. Presumably, the reconciled appropriations bill will be somewhere between these two amounts. The annual budget for the Agency was between $104.5 million and $106.5 million during the Obama Administration.

Contractors can anticipate that a reduction in OFCCP staff may affect the quality of future audits, as well as their speed. (And, as contractors know, OFCCP audits can drag on for years even now.)

Louise Davies is an Affirmative Action Paralegal in Constangy's Winston-Salem, North Carolina, office. For more than 15 years, she has helped employers develop affirmative action plans and respond to audits and onsite investigations by the Office of Federal Contract Compliance Programs. She also conducts diversity training for employers. Louise is a graduate of Wesleyan College in Macon, Georgia.