OFCCP audits down, collections up

According to an analysis performed by Bloomberg Law of fiscal year 2017 data, a new trend exists at the Office of Federal Contract Compliance Programs. The number of compliance evaluations closed during the year has dropped significantly, but the amount of money paid by contractors for alleged violations has reached an all-time high.

Through the third quarter of fiscal year 2017, the OFCCP closed a mere 915 audits of federal contractors, down from 1,700 in the prior year. The number has been decreasing each year since fiscal year 2007, when the agency closed 4,900 audits.

The decline in audit closings may seem to be good news for the contractor community, but that is not necessarily the case. Although fewer compliance evaluations are being conducted, the OFCCP is spending more time examining contractors’ data, which has led to a record year for settlements.  In fiscal year 2017, the OFCCP collected $23.1 million through settlements with contractors. This figure is more than double from a year ago, when the agency collected $10.5 million. These settlements stem from alleged discrimination in hiring and compensation. In fact, the figures show that the percentage of settlements based on compensation has increased significantly, accounting for nearly half of that total. 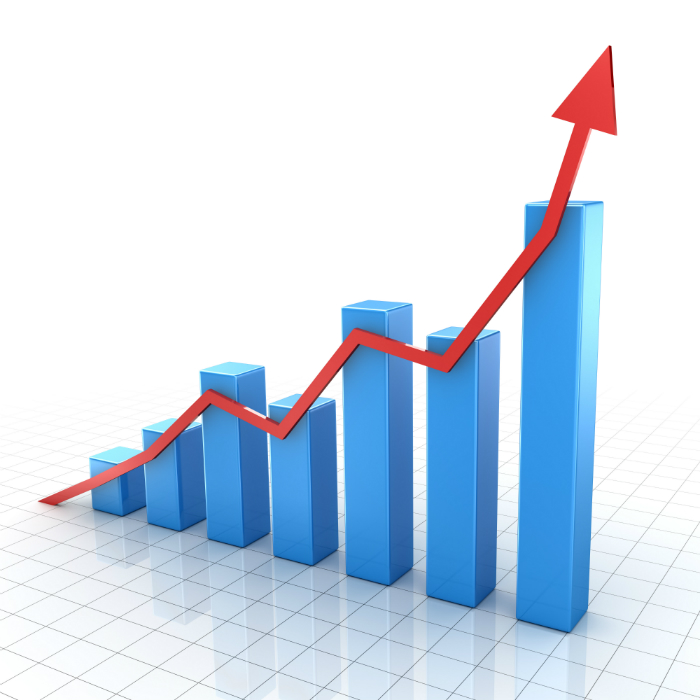 For contractors, these figures should be cause for concern. Although an individual contractor’s chance of being selected for an audit has decreased, the cost of an audit has significantly increased. Because the OFCCP is spending more time examining a contractor’s data, the cost in both time and money for the contractor to respond to an audit has increased as well. Additionally, the potential for a significant adverse finding is heightened. 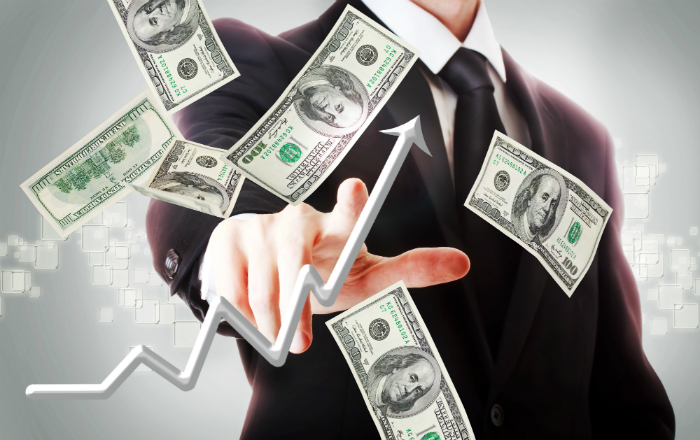 Given this information, it is now more important than ever that contractors are compliant with the various rules and regulations enforced by the OFCCP, particularly those relating to hiring and compensation. Contractors should be conducting detailed analyses in both of these areas at the time of annual plan development and before submitting information to the government as part of a compliance evaluation. Doing so will improve the likelihood that the contractor will be able to weather this increased focus by the OFCCP and escape financial liability.