In a decision that could have significant future ramifications for the Office of Federal Contract Compliance Programs, an administrative law judge recently issued a 135-page discovery ruling in a case filed by the OFCCP against computer technology giant Oracle America, Inc.

The lengthy decision addressed Oracle’s motion to compel the OFCCP to respond to 86 requests for production and 25 interrogatories.  While reading the decision, it is easy to see why Oracle filed a motion to compel.  The OFCCP’s responses clearly illustrate the agency’s lack of transparency in the administrative enforcement action that it is pursuing.  Each response to Oracle’s requests contained paragraph upon paragraph of objections and almost no substantive information.  The OFCCP asserted a “privilege” objection for every single request.  Unsurprisingly, the ALJ’s decision was overwhelmingly favorable to Oracle.

Before addressing any of the individual requests, the ALJ universally overruled the OFCCP’s privilege objections, explaining that “none of these privileges or doctrines shield from disclosure any facts or conclusions upon which [the OFCCP] relied to make, or which support, the allegations set forth in the Amended Complaint.”  The ALJ stated that the OFCCP had represented that the facts in the administrative complaint had evidentiary support and held that Oracle was entitled to discover that evidence. 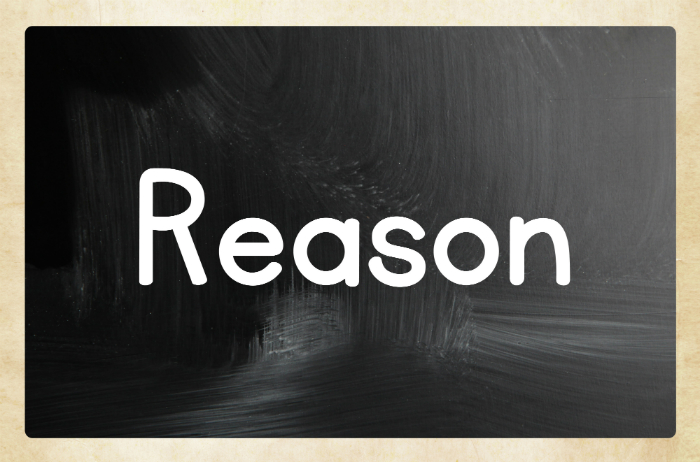 Reminding the OFCCP of its basic discovery obligations was a theme repeated throughout the decision.  The OFCCP objected to providing even standard information to Oracle.  Most of Oracle’s requests essentially sought the evidentiary support underlying the OFCCP’s allegations.  Nevertheless, the OFCCP responded by objecting based on privilege, relevance, overbreadth, undue burden, and vagueness.  In turn, the ALJ stated repeatedly that Oracle “may fairly inquire as to the factual basis of this allegation, including seeking supporting documents.”  It also clarified that the OFCCP could not merely cite to the Complaint or its notice of violation when asked to provide facts supporting an allegation.

In several responses, the OFCCP objected to Oracle’s requests to identify various individuals alleged to be impacted by the company’s policies and procedures, by arguing, among other things, that the word “identify” was vague and ambiguous.  The ALJ retorted, “[The OFCCP] surely knows what it means to ‘identify’ a person,” and ordered the OFCCP to respond.  The ALJ also refused to accept the OFCCP’s argument that asking for a name and address converted some of Oracle’s requests into two-part questions that reduced the number of interrogatories it could ask.  Additionally, the ALJ did not permit the OFCCP to respond to requests seeking identification of the alleged victims of discrimination or their comparators by merely referring to the database unless the names and job titles of the individuals at issue would be obvious to a third party looking at the database. 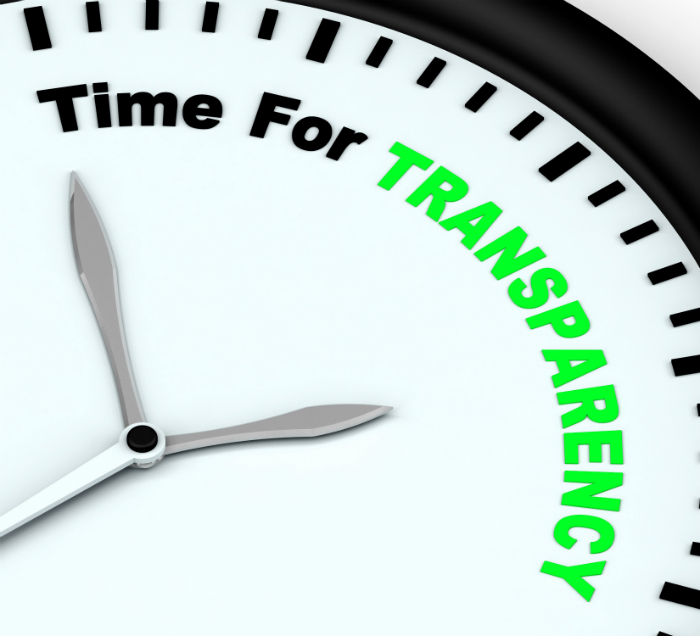 Ultimately, this decision should be counted as an important victory for Oracle and other contractors attempting to obtain meaningful information about the bases for the OFCCP’s allegations during compliance reviews, the conciliation process, and administrative proceedings.  Contractors have become accustomed to the OFCCP’s steadfast refusal to provide any information regarding its findings or the foundation on which they rest.  This lack of transparency has been frustrating for contractors seeking to both comply with their obligations and to determine the merit of the agency’s determinations, and it may not be a coincidence that the ALJ issued a stay so that the parties could engage in mediation shortly after the discovery order was entered.