How does the OFCCP schedule compliance evaluations? Now we know.

By Cara Crotty on 4.19.18
Posted in Affirmative Action

The results seem a little "ho-hum." 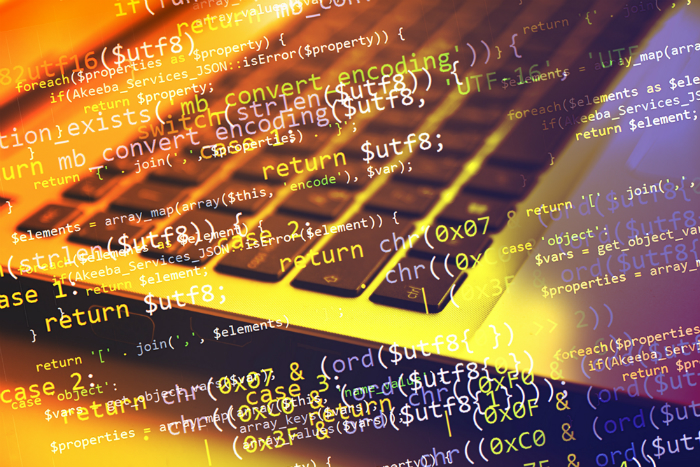 The OFCCP also ensured that an organization would not receive more than 10 compliance evaluations total and that a district office would not have more than four establishments in the same organization. Once the list was finalized, the establishments “were randomly ordered” and uploaded into the agency's Case Management System.  The OFCCP noted that this new list was added to the prior scheduling list because the agency “does not purge unscheduled cases from prior lists before releasing a new scheduling list.” Thus, if a contractor was on the prior list, it will still receive a scheduling letter notwithstanding the creation of this new scheduling list.

It is important to note that this method applies only to the most recent round of compliance evaluations – not past or future lists.

Like me, you have probably wondered what magic the OFCCP uses in its “neutral” selection process. Over the years, the agency has dropped some hints – the EEO-1 data, North American Industry Classification System codes, size of establishments, etc. The primary elucidating information from the release of this information is that the OFCCP, at least this time, does not have a way to identify those contractors that it thinks are most likely to be out of compliance. This was a genuinely neutral process that prioritized nothing other than locations with more employees -- not a likely predictor of noncompliance.

The other most significant point about the method is that there is nothing a contractor could have done (short of reducing headcount) to affect its odds of being selected.

The district offices have begun sending out Scheduling Letters. Keep an eye on your mailbox! 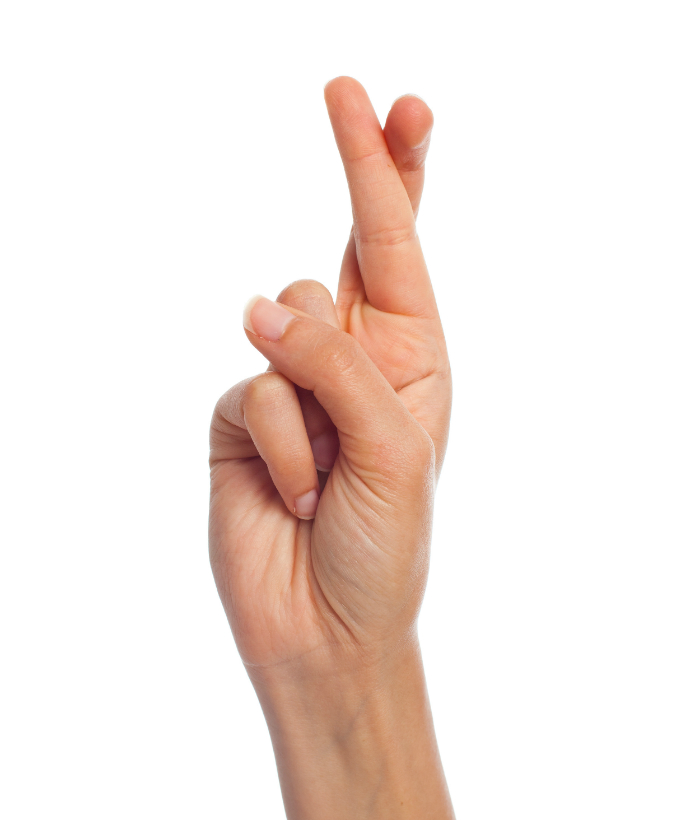