Although not best-known for investigating individual complaints of discrimination, the Office of Federal Contract Compliance Programs can -- and will -- do just that.

The Agency recently announced that its complaint form had been updated. It can now be completed electronically and submitted automatically to an OFCCP regional office. The form can also be transmitted from mobile devices. 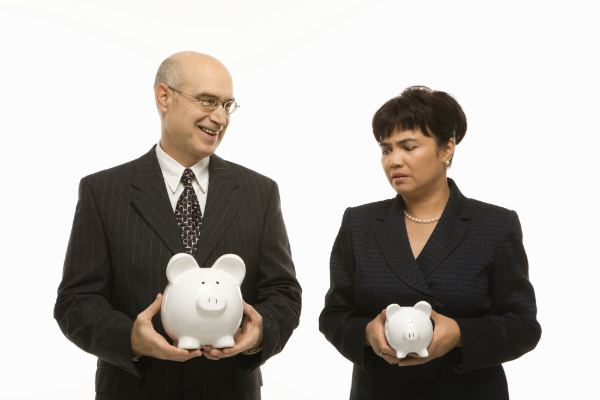 The updated form asks complainants to state why they believe the employer discriminated or retaliated against them. In addition to the traditional bases, such as race, national origin, and sex, the form also allows individuals to select newly protected characteristics:

Despite Attorney General Jeff Sessions’ recent pronouncement that Title VII does not afford legal protections on the basis of gender identity, federal contractors are prohibited by amendments to Executive Order 11246 from discriminating against applicants or employees on the basis of gender identity and sexual orientation. Thus, the OFCCP’s complaint form is not affected by the Attorney General’s decision.

The form also incorporates the protections afforded by Executive Order 13665, “Non-Retaliation for Disclosure of Compensation Information,” for those individuals who believe they have suffered an adverse action for discussing, asking about, or disclosing compensation information.

For those employees who know that the OFCCP exists, they can now register a complaint with the Agency more quickly and more easily.