"Accent bias" plus ethnic hostility can be constructive discharge

By Nestor Barrero on 8.5.19
Posted in California, California FEHA, Discrimination

"New sheriff" gets employer in trouble.

Employers who have departments or units that need to be cleaned up should beware of the “new sheriff in town” who can make things worse than they were before. One rogue supervisor can create legal havoc for the well-meaning employer because employers are strictly liable for most supervisory misconduct. 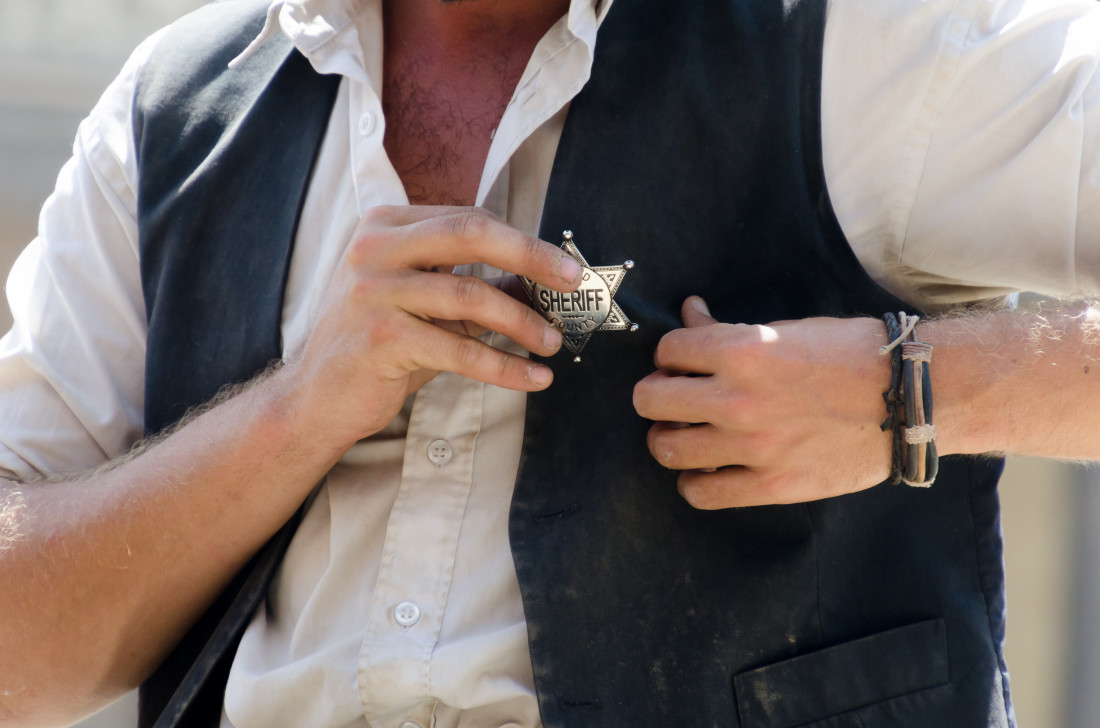 One unfortunate employer in California is a defendant in six lawsuits involving the same supervisor, who used derogatory language and expressed hostility toward Filipino employees. California's 3rd Appellate District recently issued decisions in two of the cases (here and here), reversing the dismissal of some of the employees' claims.

The plaintiffs in the two cases, Nancy Ortiz and Shirley Galvan, were registered nurses and immigrants from the Philippines. Both had been longtime employees of the defendant hospital and were unit coordinators. English was their second language, and both spoke with strong accents. The majority of unit coordinators in their departments were also Filipino.

In mid-2011, a “new sheriff” became the director of the departments where Ms. Ortiz and Ms. Galvan worked. According to the plaintiffs' allegations,

Ms. Ortiz alleged that she believed she had no choice but to leave her job because of the “stress and anxiety [she] was suffering and because she did not want to have a termination on [her] record."

Ms. Galvan went out of work on disability leave after she heard that she was going to be terminated. She did not return from leave within 12 weeks and was removed from her job. She said that she did not return because she was afraid she would be subjected to the same harassment and intimidation if she returned to her old department, where she had worked for 25 years, and did not feel she was qualified for another position in a different department.

The former employees sued the hospital under the California Fair Employment and Housing Act, alleging (among other things) that they were discriminated against and harassed because of their national origin.

The hospital asserted as a defense that neither Ms. Ortiz nor Ms. Galvan was aware of the director's alleged behavior until after their employment terminated.

Plaintiffs' claims will go to a jury

The appellate court ruled that the plaintiffs’ discrimination-related claims should continue to trial. The court noted that the plaintiffs did not have to prove that the hospital had a discriminatory motive because the FEHA's definition of “employer” includes “persons acting as an agent of an employer.” Thus, the director's status as a supervisory employee was sufficient for the employer to be liable for discrimination and constructive discharge.

The court also had no problem finding a discriminatory motive based on the accents of the two plaintiffs. It cited to guidelines issued by the U.S. Equal Employment Opportunity Commission, which “define[] national origin discrimination broadly as including, but not limited to, the denial of equal employment opportunity because of an individual’s, or his or her ancestor’s, place of origin; or because an individual has the physical, cultural, or linguistic characteristics of a national origin group.” (Emphasis added.)

The court found that both plaintiffs presented ample evidence of a connection between their protected status and the director’s conduct in criticizing the unit coordinators’ accents and English language skills.

The Ortiz and Galvan decisions are cautionary tales for the “new sheriff in town” management initiatives that commonly occur during times of economic challenge and consolidation.

It is one thing to hire a supervisor to come in and be a change leader. It is quite another when that change leader seems to be motivated by a desire to rid the workplace of foreign accents, or persons of particular ethnic origins, ages, or long tenure with the employer.

Moreover, although an employer generally has the right to expect employees to use good grammar, it should never generalize about foreign-born employees or publicly compare their writing to that of children. In our society, linguistic differences are prevalent, and employees have different levels of skill, scientific knowledge, management, experience, and verbal expression. Supervisors should be tolerant and scrupulously avoid any behavior that could be construed as bullying.

This goes double, perhaps, for your "new sheriffs."