By Steven Katz on 9.3.19
Posted in Alternative Dispute Resolution

This arbitration decision may result in a "whack."

For more than 30 years, the California Supreme Court has been playing a game of arbitration "Whack-A-Mole" with the U.S. Supreme Court. 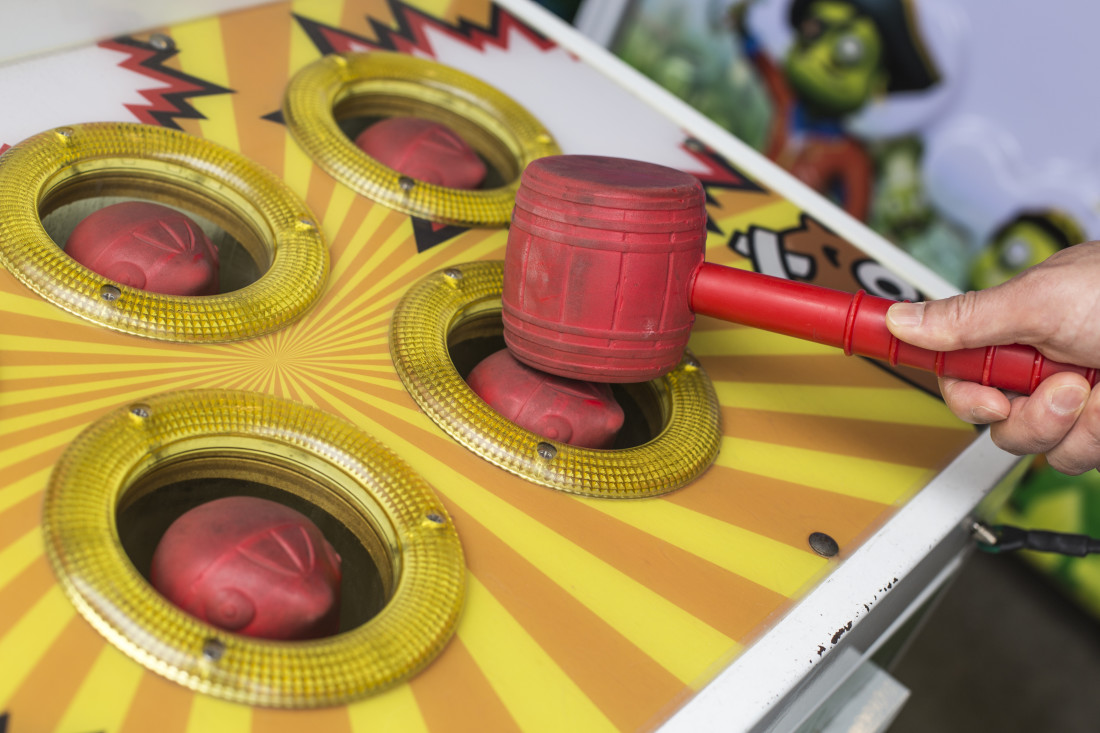 Last Thursday, in OTO, LLC v. Kho, the California court popped its collective head through a hole, and it's only a matter of time before SCOTUS smashes down on it. Again.

This time, we're in the thicket of wage claim arbitration. Eight years ago, the California court got whacked in Sonic-Calabasas A, Inc. v. Moreno. In "Sonic I," the court had held that agreements requiring employees to arbitrate wage claims were unconscionable if the employee elected to file an administrative claim with the state Labor Commissioner (a so-called “Berman hearing”).

The U.S. Supreme Court vacated Sonic I and remanded the case for reconsideration in light of its decision in AT&T Mobility LLC v. Concepcion. In "Sonic II," the California Supreme Court reversed course and held that there must be a “fact-specific inquiry” into whether the arbitration procedures preserved enough of the substantive and procedural “protections” of a Berman hearing to prevent the arbitration from being “unreasonably one-sided.”

That brings us to last week's decision in OTO. In OTO, the California court applied the familiar “sliding scale” approach to unconscionability. First, the court agreed with the lower courts that the case presented an “extraordinarily high” degree of procedural unconscionability: a service writer for a car dealership was presented with a “dense,” “prolix,” “single-spaced” one-page arbitration agreement “written in an extremely small font” that he was required to sign on the spot or lose his job.

Next, the court turned to substantive unconscionability. The agreement applied to “nearly any employment-related claims.” Arbitrations were conducted before retired judges under the California Arbitration Act. “[F]ull discovery [was] permitted,” and the agreement “require[d] adherence to ‘all rules of pleading,’” including rights to file dispositive motions (demurrer, summary judgment, judgment on the pleadings and nonsuit). “[C]ontrolling case law” and statutes governed the allocation of arbitration costs. In other words, the arbitration process “closely resembl[ed] civil litigation.” By hewing “closely” to ordinary civil litigation, the agreement in OTO was obviously calculated to follow the factors established in Armendariz v. Foundation Health Psychare Service, Inc.

But, in the eyes of the majority, this is precisely what doomed the agreement. They concluded that the “arbitral process is so inaccessible and unaffordable . . . that it does not offer an effective means for resolving wage disputes.” In other words, the process was too much like litigation, and not enough like the informality of a Berman hearing. Although the latter “was specifically designed to give claimants a ‘speedy, informal and affordable method’ for resolving wage disputes . . . the arbitration provided for here incorporates the intricacies of civil litigation.”

Is this a double standard? You bet. The majority admits it: “Our cases have taken a different approach in evaluating the compelled arbitration of wage claims, as compared to the arbitration of other types of disputes.” Justice Chin can be forgiven for his bluntness in dissent:

[T]he majority holds that an arbitration agreement is substantively unconscionable -- and therefore unenforceable -- precisely because it prescribes procedures that, according the majority, have been ‘carefully crafted to ensure fairness to both sides.’ . . .  If you find that conclusion hard to grasp and counterintuitive, so do I.

As it has done in the past (a prime example is Gentry v. Superior Court) the majority gives short shrift to preemption by the Federal Arbitration Act. Rather than provide a comprehensive discussion of U.S. Supreme Court doctrine, the California court focuses on its own view of what is, and what is not, “fundamental” to arbitration. By doing so, the court pops its head up again, only (in all likelihood) to get another "whack" by the SCOTUS.