In 2006, R&B singer India.Arie released a song titled “I Am Not My Hair.” The song highlights the struggle many Black people face when deciding between wearing a natural hairstyle versus a more Eurocentric hairstyle in order to obtain employment or other opportunities. I can personally attest that the struggle is very, very real. Thankfully, California has now provided some relief. 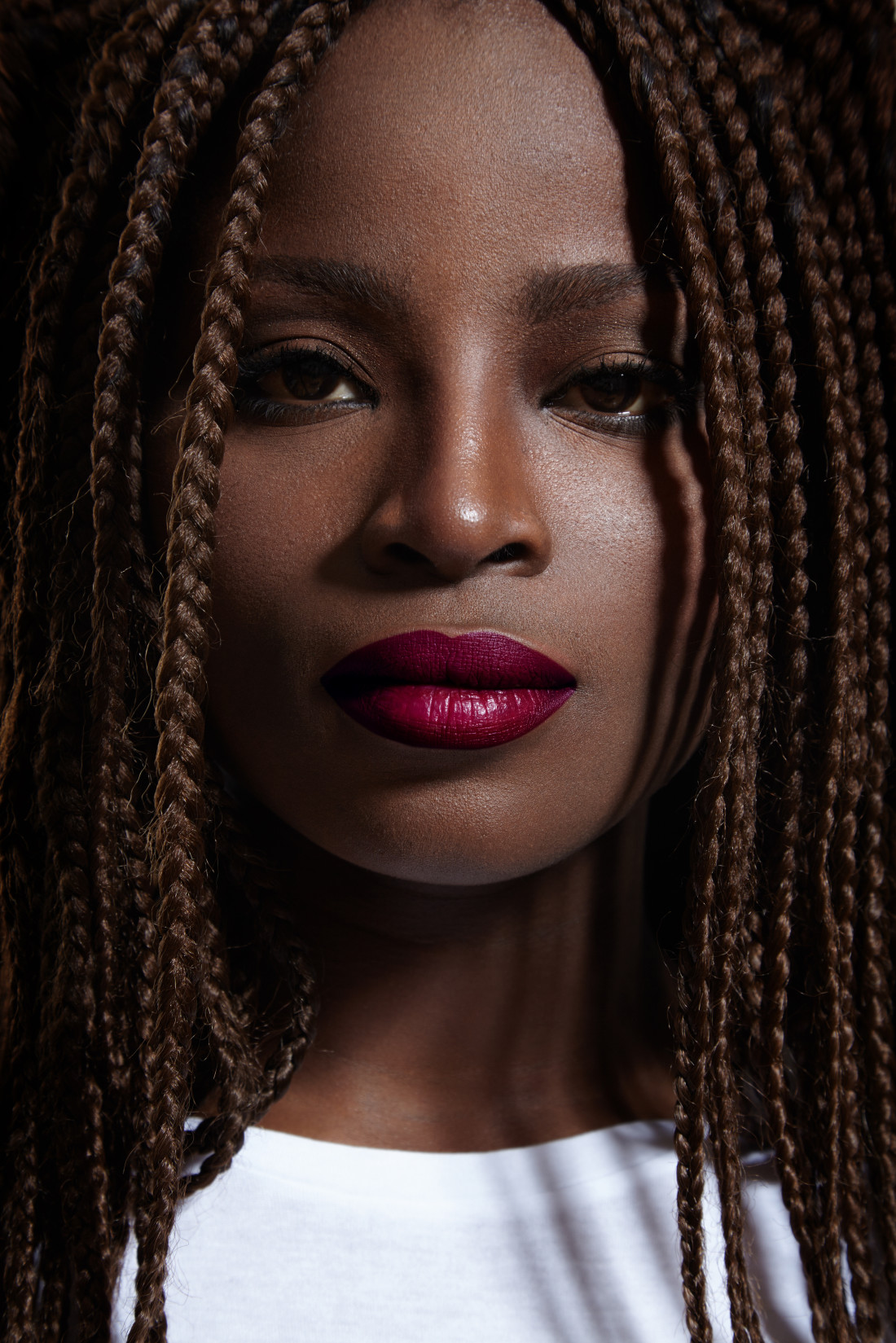 Last week, California became the first state to prohibit discrimination at work and in public schools based on a person’s hair texture and "protective hairstyles," such as afros, twists, dreadlocks, braids, or cornrows. California Gov. Gavin Newsom (D) signed into law S.B. 188, also known as the CROWN Act. According to the bill digest, "The bill is dubbed the Creating a Respectful and Open Workplace for Natural hair . . .."

The CROWN Act amends Section 12926 of the California Fair Employment and Housing Act and Section 212.1 of the California Education Code to define “race” as “inclusive of traits historically associated with race, including, but not limited to, hair texture and protective hairstyles.” “Protective hairstyles” include “braids, locks, and twists.” These definitions add to California’s list of characteristics that are protected from discrimination, such as gender, sex, religion, national origin, color, disability, sexual orientation, and gender identity.

In enacting S.B. 188, the California Legislature declared, among other things, that

Although California is the first state to ban natural hair discrimination, it isn't the first jurisdiction to do so. In February, the New York City Commission on Human Rights issued guidance stating that its city laws prohibit discrimination against individuals who wear natural hair styles, including afros, twists, braids, cornrows, or Bantu knots, among other styles. The state legislatures in New Jersey and New York have proposed legislation similar to California’s new law. 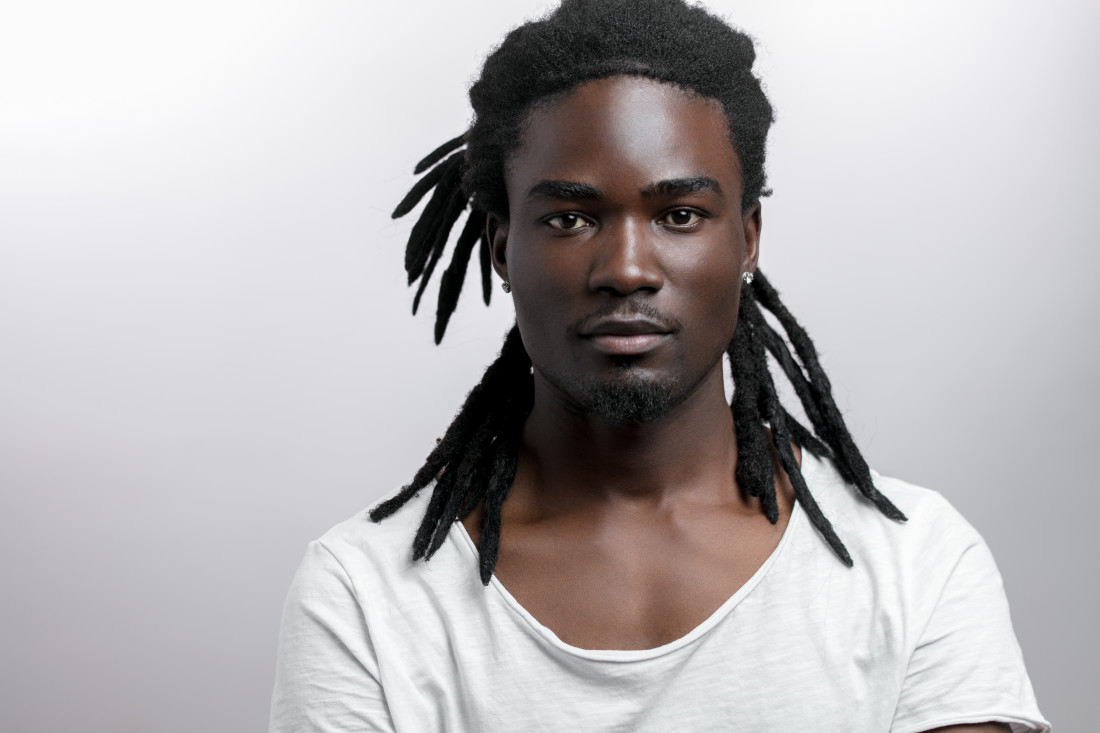 The CROWN Act takes effect on January 1, 2020. To prepare, employers should review and revise current dress code or grooming policies to ensure compliance with the new law. Employers also should eliminate language that prohibits hairstyles associated with race, or that suggests only certain hairstyles are permitted in the workplace. Training employees on the new law, including managers and those employees responsible for making hiring decisions, is critical. Employees should be made aware of the CROWN Act and instructed not to base any hiring or other employment decision on the person’s hair texture or protective hairstyle.