At least, not directly.

Can an employee sue her employer’s payroll services provider for alleged violations of California’s wage and hour laws? According to a recent decision from the California Supreme Court, the answer is no. 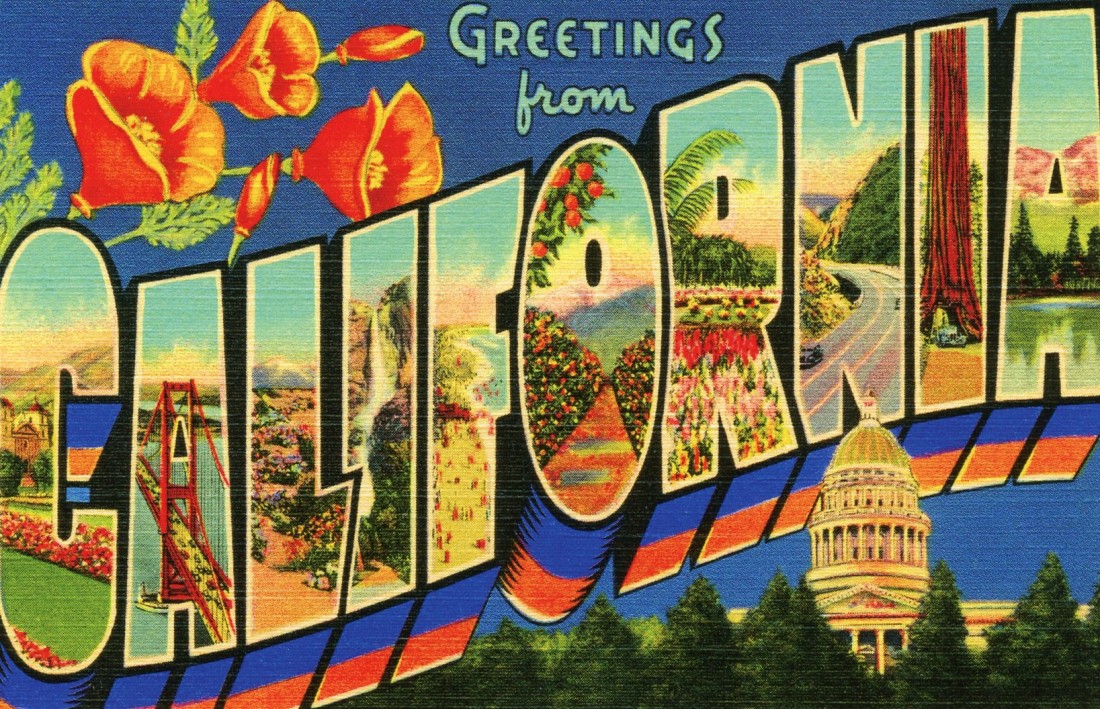 In Goonewardene v. ADP, LLC, the Court decided that former employee Sharmalee Goonewardene could not sue her former employer’s payroll services provider, ADP, for allegedly failing to provide accurate documentation about her wages. Ms. Goonewardene initially filed her lawsuit against only her former employer, Altour International, Inc. She later sought to add ADP as a defendant for breach of contract, negligence, and negligent misrepresentation.

Ms. Goonewardene presented a similar argument. She claimed that Altour entered into an “unwritten contract” with ADP for the payroll company to perform “all payroll services for Altour, including maintaining [Altour’s] employees’ earnings records, adding hours on their time cards, calculating their wages under applicable labor laws, and preparing the paycheck and paystubs for the employees.” Thus, she alleged, she and Altour’s other employees were the intended beneficiaries of this “unwritten contract” between Altour and ADP. Ms. Goonewardene alleged that ADP breached its “unwritten contract” with Altour because it failed to provide her and other Altour employees with paychecks and pay stubs that accurately reflected their wages.

But the Court found that Ms. Goonewardene could not establish any of the three elements necessary for a third-party beneficiary claim: (1) that she would benefit from the contract, (2) that a motivating purpose of Altour and ADP was to provide a benefit to Ms. Goonewardene and Altour’s other employees, and (3) that permitting Ms. Goonewardene to bring her own breach of contract action against ADP would have been consistent with the objectives of the contract and the reasonable expectations of ADP and Altour as the contracting parties.

Regarding the first element, although employees in general receive a benefit from their employer when it contracts with a payroll services provider, the Court found that the benefit was “not sufficient in itself to authorize the employees to sue the payroll company under California’s third-party beneficiary doctrine.”

Regarding the “motivating purpose” requirement, the Court found that Altour and ADP were motivated by the desire to provide a benefit to Altour, not to Altour’s employees:

The purpose is not to provide a benefit to employees “with regard to the amount of wages they receive,” according to the Court.

Because these three elements were not met, Ms. Goonewardene could not sue ADP for breach of contract under the third-party beneficiary doctrine.

The Court further ruled that Ms. Goonewardene could not sue ADP for negligence or negligent misrepresentation based on ADP's allegedly having provided inaccurate information about her compensation.

First, and most importantly, the Court said that there was no need to impose liability on ADP as the payroll services provider because California law already allows employees to sue the employer for wage violations. 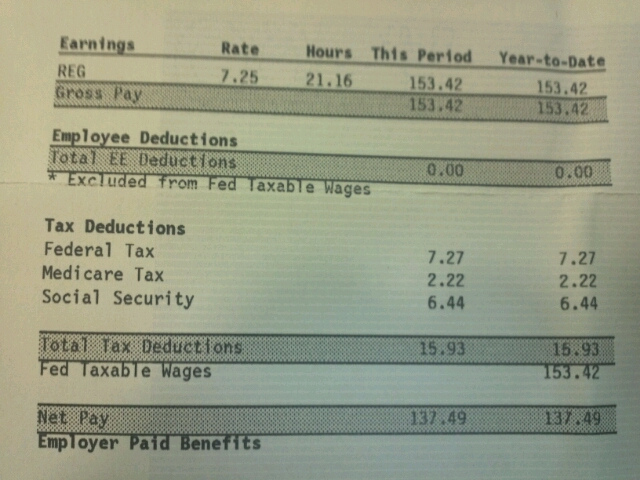 Second, imposing liability on the payroll company would not deter negligent conduct, according to the Court, because “under its contract with the employer, the payroll company is already obligated to act with due care in ensuring that the employer fulfills its obligations to its employees under the labor statutes and wage orders.”

Fourth, allowing employees to sue payroll companies for negligence or negligent misrepresentation would be likely to add “an unnecessary and potentially burdensome complication to California’s increasing volume of wage and hour litigation.”