California wage-hour law is tougher on employers than federal law.

Last Thursday, in Frlekin v. Apple, Inc., the California Supreme Court unanimously held that employees must be paid for time spent in mandatory, onsite security checks. Once again the Court deviated from federal wage and hour law to increase protections for the Golden State’s employees. 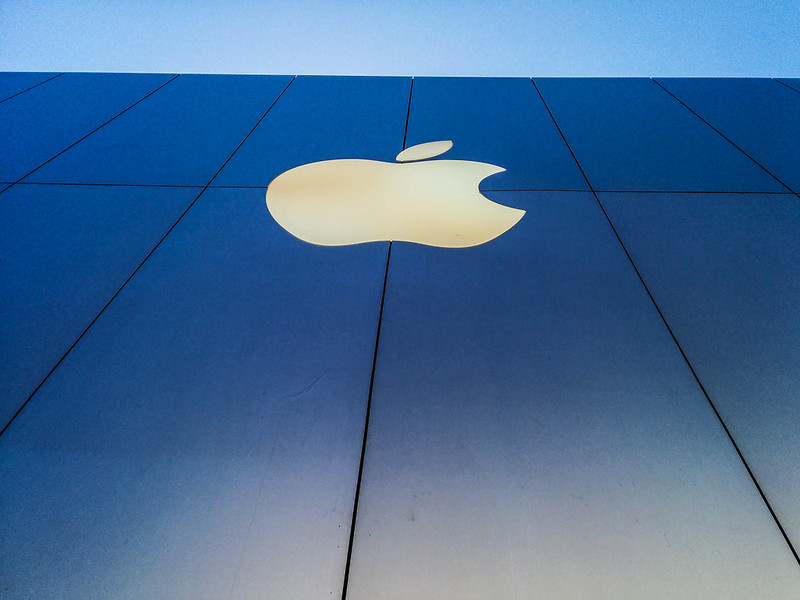 Like many retailers, Apple requires post-shift security checks at its retail stores to deter theft. Employees must have security personnel search their bags, purses, backpacks, and personal items before they leave the store. Employees also must verify that they own all Apple devices found in their bags, such as iPhones. According to Apple employees, this process usually takes between 5 and 20 minutes, but some employees report waiting up to 45 minutes for security checks on busy days.

In 2014, the U.S. Supreme Court, interpreting federal law, held that employers were not required to pay employees for time spent on post-shift security screenings. In Integrity Staffing Solutions, Inc. v. Busk, the employees reported that they spent roughly 25 minutes a day in security checks, but the Court said this time is not compensable under federal law.

It’s not surprising that the employee-friendly California court, interpreting California wage-hour law, took a different path. California’s Wage Order requires employers to pay employees for all “hours worked,” which is defined as all time that employees are “subject to the control of an employer.” The state Supreme Court decided that employees must be paid for mandatory, onsite security checks because they are “clearly” and “obviously” under the employer’s control during that time.

The California Court noted that Apple employees cannot leave the premises until their items are searched. Any employee who fails to comply with the mandatory policy is subject to discipline, up to and including termination.

The Court called out Apple’s “irony and inconsistency” by noting that Tim Cook, the tech giant’s Chief Executive Officer, was recently quoted as saying that the iPhone has “become so integrated and integral to our lives, you wouldn’t think about leaving home without.” According to the Court, Apple’s own employees are no different -- they also have little choice in deciding to bring their iPhones to work. Apple’s argument to the contrary, the Court noted, “rings especially hollow.”

Apple has more than 50 retail stores in California. But the Court’s decision also significantly affects other retailers, as well as companies that perform security checks at warehouses, distribution centers, and other facilities, in the state.