By Robin Shea on 2.19.21
Posted in Discrimination, Labor Relations, Politics

Laboratory Corporation of America has agreed to pay approximately $200,000 to resolve a matter with Office of Federal Contract Compliance Programs. According to the Conciliation Agreement between the parties, the OFCCP

found statistically significant adverse impact against females in the selection process for Lab Assistant and that Asians were paid less than similarly situated non-Asian White employees in the Lab Assistant position.

The alleged hiring discrimination resulted in a shortfall of only two females, and the amount of statistical significance was redacted from the Conciliation Agreement posted online by the OFCCP.  To resolve this claim, LabCorp will distribute more than $51,000 to the affected class of female applicants. In addition, the company agreed to revise its selection process, “including the criteria used in each step of the hiring process, any application screens, interviews, tests, credit checks, review of criminal history, reference checks, testing, or other selection procedure;” to review and revise the job description for Lab Assistant “to minimize the potential for gender stereotyping”; and to list the minimum requirements for the Lab Assistant position on all job postings.

To resolve the allegations of compensation discrimination, LabCorp will pay almost $150,000 to Asian Lab Assistants who were allegedly paid less than their White counterparts, even after controlling for legitimate, non-discriminatory factors. In addition, the company must conduct its own regression analysis in six months, and if it reveals statistically significant adverse impact against Asians, LabCorp has agreed to increase their salaries.

Of course, LabCorp’s settlement with the agency is not an admission of liability or wrongdoing.

The "duty to conciliate" doesn't mean the EEOC has to be reasonable.

By Robin Shea on 6.17.16
Posted in Discrimination, Settlements

Just how much of a duty to conciliate does the Equal Employment Opportunity Commission have after the Supreme Court's decision last year in Mach Mining?

Hardly any, it appears.

In Mach Mining, the Supreme Court decided that courts did have the authority to review the agency's conciliation efforts (which caused employers to claim it as an "employer's ...

The U.S. Supreme Court agreed last Friday to review a decision from the U.S. Court of Appeals for the Eighth Circuit, which vacated a 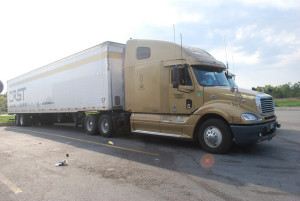 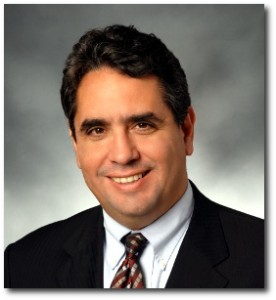 The EEOC has been litigating like a house afire, so I knew you would want to hear what he had to say. Mr. Lopez - who reads this blog and likes it! - gave me permission to ...

By Robin Shea on 1.14.15
Posted in Discrimination, Settlements

SCOTUSblog has the transcript of yesterday's oral argument in Mach Mining v. EEOC.

NOTE: On January 15, this post was updated and one correction made (see "Nipped in the bud" and "Jury clobbers Catholic diocese," below).

Happy New Year, everyone! While I've been out for the holidays, the courts and government agencies have stayed busy with employment law matters. Here are the developments that I thought were especially noteworthy:

By Robin Shea on 5.18.12
Posted in Discrimination

I wonder if there is a recognized legal specialty in the area of unwed-pregnant-moms-and-religious-schools-discrimination law. If so, I think I will qualify very soon. Happy belated Mother's Day?

Not long ago, I wrote about the Archdiocese of Cincinnati, which terminated an unmarried pregnant teacher at a Catholic school -- not for "immoral" behavior -- although they did think her ...

By Robin Shea on 4.4.12
Posted in Discrimination

With Easter and Passover almost upon us, what better topic than a new case on the ministerial exception to Title VII? 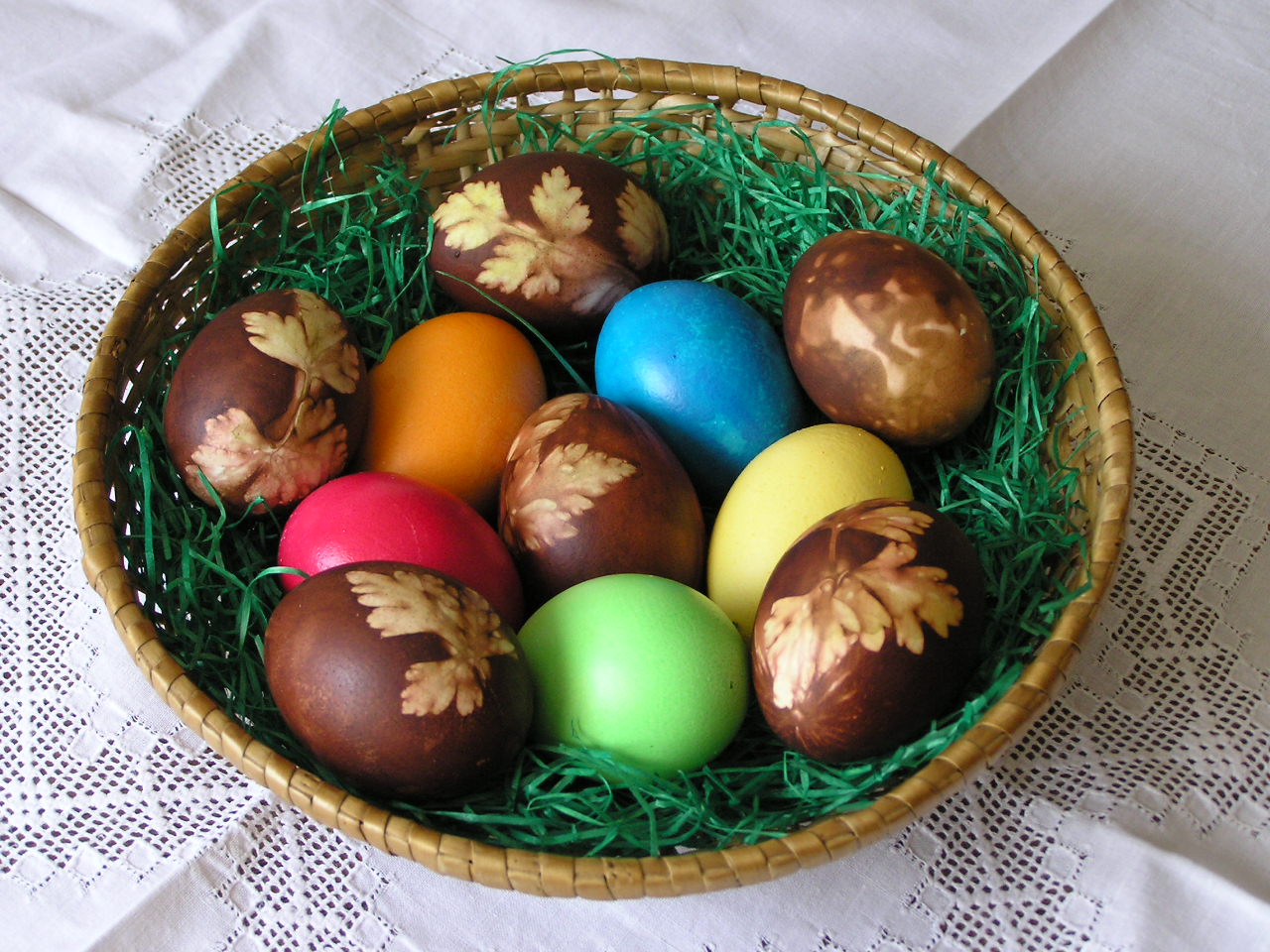 A federal judge in Ohio has recently refused to dismiss* a lawsuit brought by a former teacher at a Catholic school who alleged that she was let go because of her pregnancy. (The teacher was not married, and she alleged that she became pregnant through artificial ... 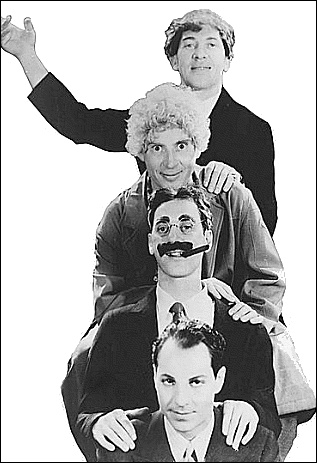 It's been another zany week or so in the world of labor and employment law, rivalling Groucho, Harpo, Chico and Zeppo. Here are a few items that jumped out at me. (Each subhead is a line from a Marx Brothers movie or the title of a Marx Brothers movie. Answers at the end.)

"Hurry up, or you'll be late for jail!" Pepsi Beverages (formerly Pepsi Bottling Co.) agreed to a pre-litigation settlement ...