By Robin Shea on 12.15.17
Posted in Harassment, HR, Sexual Harassment

This bustin' on HR is gettin' me down, You got to quit kickin' HR around.

A boss who grabs an employee's breasts without her consent is indeed guilty of sexual harassment.

Continue Reading ›
Q and A on the recent controversy

On the recent uproar involving a major, major employer and its recently-terminated employee:

No. 1. Is it a good idea to provide an "open forum" to employees if there are 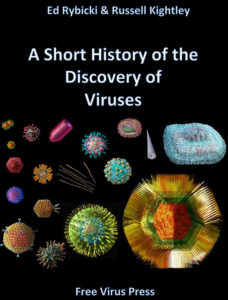 certain topics that are off limits? No. If you want to provide a forum for employees to speak up, but only "within reason," then it's a good idea to establish and communicate your limits in advance. That way, if ...

Continue Reading ›
Can't we all just get along? Bridging the generation gap at work

By Robin Shea on 8.12.16
Posted in Discrimination

What a week for aging. According to one study, people age 65 and older will outnumber people age 15 and younger worldwide by the year 2030. This is referred to as a "population plague."

In more bad news for older people, Lydia DePillis, writing for The Washington Post, had an article titled "Baby boomers are taking on ageism -- and losing." From ...

Continue Reading ›
Is the OFCCP's take on the internet applicant rule outdated?

By Cara Crotty on 7.20.16
Posted in Affirmative Action

A recent Q & A from the “Workologist” column in the New York Times caught my eye.

The correspondent was asking how to ensure that a résumé submitted online actually gets reviewed by the hiring company.  That is a legitimate concern – after all, organizations are inundated with job seekers when positions are posted, and recruiters can’t always physically review ...

Vice President Joe Biden is expected to announce the official release of the U.S. Department of Labor's new overtime rule this afternoon in an appearance at Jeni's Splendid Ice Cream in Columbus, Ohio. I'll post the rule, which will change the white-collar overtime exemptions to the Fair Labor Standards Act, as soon as it's available. Meanwhile, the DOL has already released the ...

By Robin Shea on 2.15.16
Posted in Uncategorized

Here is a collection of tributes to Supreme Court Justice Antonin Scalia, who died just short of his 80th birthday on Saturday. For now, I'm not going to include political speculations. We send our prayers and condolences to Justice Scalia's family, friends, and loved ones. 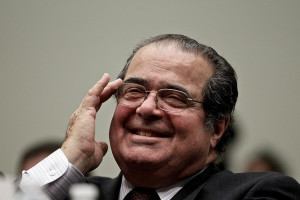 By Adam Liptak from The New York Times, probably the most comprehensive news account of his life and work.

By Robin Shea on 8.21.15
Posted in Corporate Culture

Are Human Resources representatives advocates for employees, or shills for the corporate bigwigs?

I suppose you've been following the story about how Amazon (1) is the worst place in the world to work, (2) no it isn't, (3) anyway, the New York Times didn't do good research and based its story on too many anecdotes