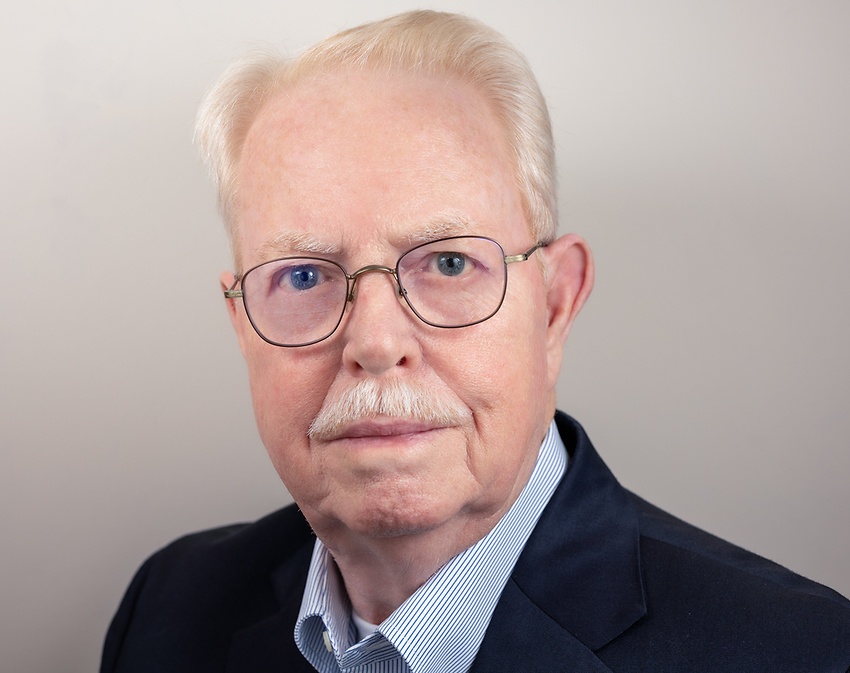 Carl’s practice focuses on advising employers regarding state and federal laws pertaining to employment and defending them against administrative charges and lawsuits relating to employment. Clients regularly consult Carl concerning the requirements of the Age Discrimination in Employment Act of 1967, the Americans with Disabilities Act of 1990, the Employment Retirement Income Security Act of 1974 ("ERISA"), Title VII of the Civil Rights Act of 1964, and other federal and state laws governing employment.

Carl has served as lead counsel in the defense of numerous cases alleging discrimination on the basis of age, disability, national origin, race, religion and sex (including sexual harassment). He also has served as lead counsel in cases asserting claims under the Fair Labor Standards Act, the Labor Management Relations Act, and ERISA, including cases based on the Multiemployer Pension Plan Amendments Act of 1980. In addition, companies often seek Carl’s representation regarding noncompete and nondisclosure agreements.

Prior to joining Constangy, Carl was a litigation partner at a major general practice firm based in Atlanta, where his practice involved not only employment law matters but also matters as diverse as antitrust and R.I.C.O.

University of Virginia School of Law

University of Georgia School of Law