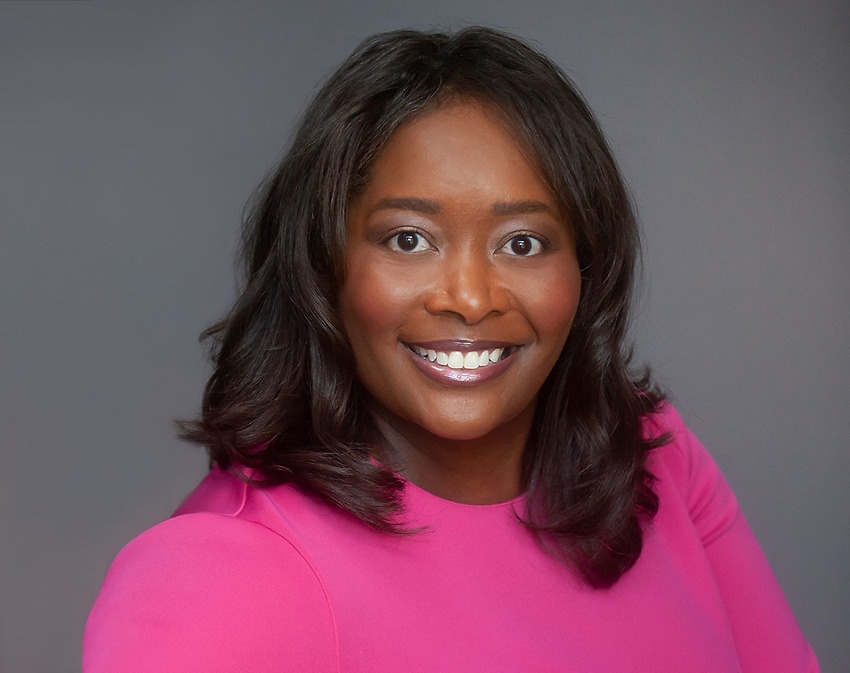 Cassandra focuses her practice on workers’ compensation, defending employers, insurers, and self-insureds in the state of Georgia.

Cassandra began her legal career as a criminal prosecutor for the DeKalb County Solicitor-General’s Office.  During her time as a Senior Assistant Solicitor-General, she prosecuted crimes involving domestic violence and driving under the influence through jury trials.  She also co-developed a Teen Dating Violence Community Initiative Program which she taught throughout the DeKalb County School system.

In 2006, Cassandra transitioned to civil practice and joined a large workers’ compensation practice as a senior associate.  While at this practice, she also practiced employment law.

In May of 2014, Cassandra was appointed by the Governor of Georgia to serve as General Counsel for the Department of Driver Services.  In this capacity she was able to use her skills as a former criminal prosecutor and civil litigator to practice traffic, driver’s license, immigration, employment, contracts and government procurement law.  Thereafter, Cassandra joined Zurich American Insurance Company as the senior in-house counsel for the Georgia workers' compensation division.

Cassandra joined Constangy in 2018, where she continues her workers’ compensation practice.

Cassandra enjoys dancing, watching documentaries, volunteering, playing with her Rott Pei dog and spending time with family. Cassandra was on a national high school cheerleading squad and her college dance team. She also recruited football players at the University of South Carolina for coaches, Brad Scott and Lou Holtz.