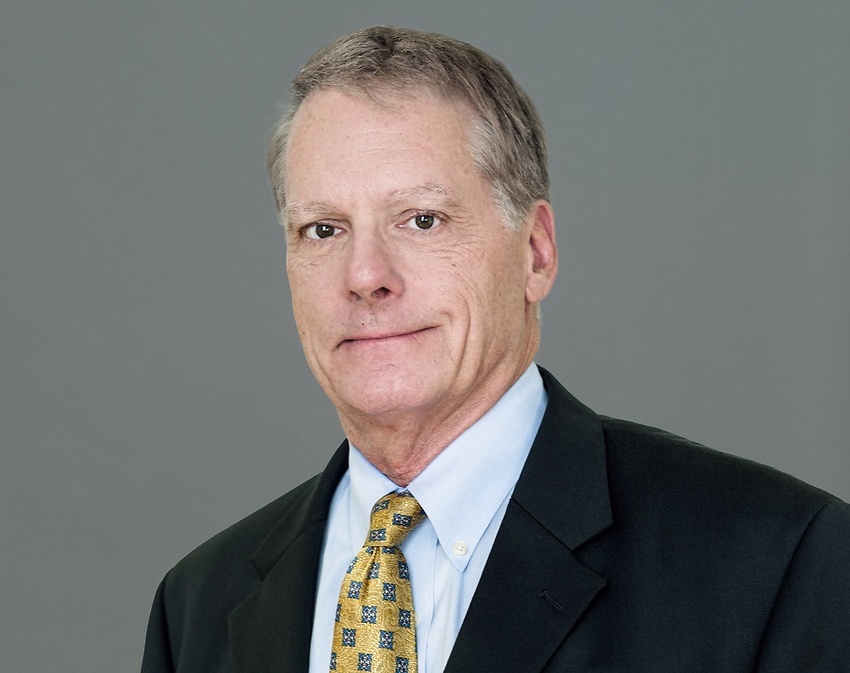 Chuck has more than three decades of experience representing employers in collective bargaining and other matters arising under the National Labor Relations Act and other federal labor and employment laws. He has defended cases involving allegations of bad faith bargaining, unlawful unilateral changes, refusals to furnish information, unfair labor practice strikes, discriminatory discharges, Weingarten violations, protected concerted activity, coercive threats and interrogations, and backpay/compliance issues. Chuck has obtained injunctions against unions, as well as the NLRB, and has defended Section 10(j) injunction requests by the NLRB.  He also has successfully litigated cases in federal court under sections 301 and 303 of the NLRA.

Chuck has argued cases before numerous courts of appeals, as well as the United States Supreme Court. He has sued unions for defamation, trespass, and strike violence. He advises and assists employers in union representation matters, arbitration proceedings, all aspects of collective bargaining, and in complying with state and federal employment laws.

Before joining Constangy in 1999, Chuck was an attorney with the law firm of Haynsworth, Baldwin, Johnson and Greaves.

Chuck is married and has two daughters, one recently adopted from Armenia. He enjoys mountain biking, hiking, weight lifting, and reading in his spare time.