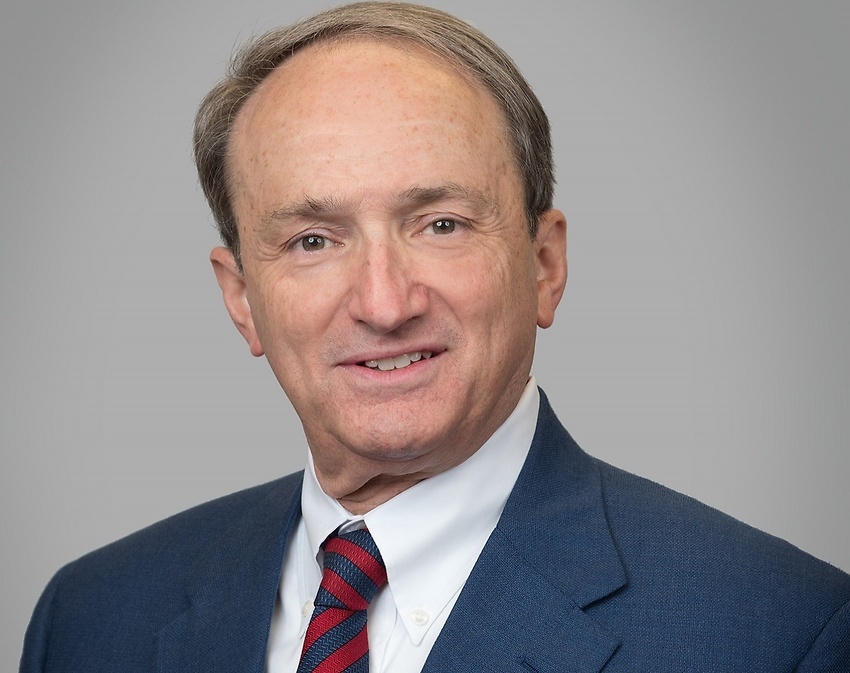 Frank is a senior litigator who has tried jury verdict cases involving every aspect of the employment relationship. He has defended cases involving claims of sexual harassment, retaliatory discharge, disability, age, race and sex discrimination, equal pay violations, as well as cases involving claims of defamation, invasion of privacy, negligent supervision, intentional infliction of emotional distress, and breach of contract. He has also handled a number of appeals in such cases in federal and state appellate courts. He assists employers in problem prevention and legal analysis of complex employment issues.

Frank served for four years on active duty in the Judge Advocate General Corps of the U.S. Air Force, followed by over 20 years in the Air Force Reserves, retiring with the rank of Colonel. Before joining Constangy, Frank was an attorney with the law firm of Haynsworth, Baldwin, Johnson & Greaves; and immediately prior to that he served for over 15 years as an Assistant United States Attorney (Civil Division) for the Middle District of Georgia.

We have a Golden Retriever named Dodger, who is a much-beloved part of the family. As is generally true with retrievers, he loves to fetch balls and Frisbees.

During the summer between finishing undergraduate school and starting law school, one of my best friends and I took a trip to Europe. We planned our own itinerary and spent about 45 days traveling from place to place, primarily via train with our Rail Passes. We visited the "must see" landmarks and museums, but we also saw many interesting things that are less well-known. We stayed in youth hostels, "pensions" and student hotels and met many interesting people. The trip has provided many great stories worth telling even now.

I was 16 and worked at my hometown hardware and appliance store. At first, I was responsible for assembling swing sets, bicycles, and other "wheel toys."  During summer vacations and holiday breaks throughout high school and college, my duties expanded to unloading trucks and stocking merchandise, delivering appliances, and helping customers. Everything has served me well, even in my career as a lawyer, as I learned about retail operations—and a lot about people. And, when my children were young, experience in assembling swing sets, bicycles, and wagons sure came in handy at Christmas and on birthdays.

Sports team I root for most

I’m a devoted Georgia Bulldog fan and enjoy going back to Athens, not just for football, but for some basketball and baseball games as well. Over the years, I’ve also traveled to out of town football games…there’s nothing like football in the South!