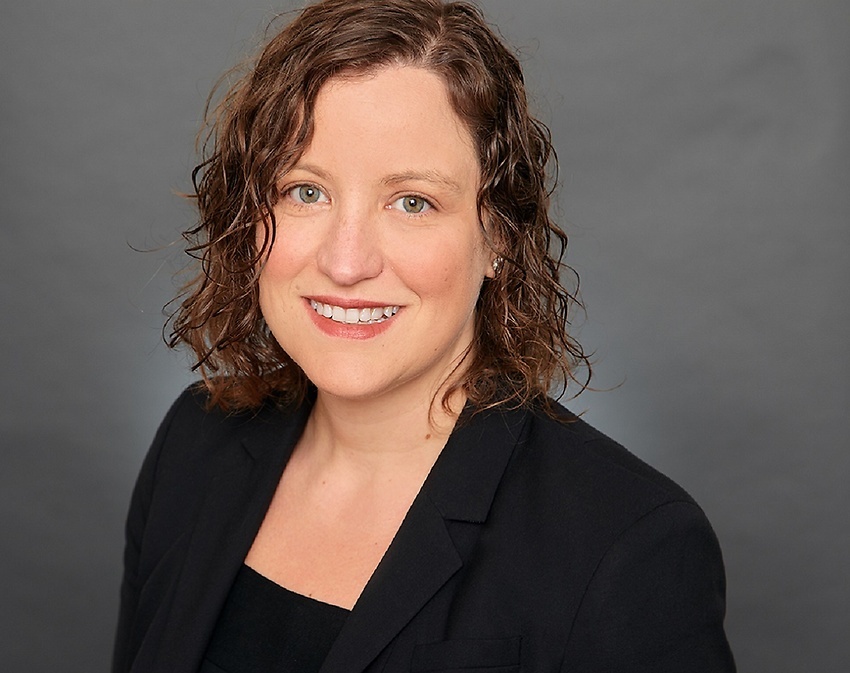 Sarah Kroll-Rosenbaum is a partner in and deputy office head of Constangy Brooks Smith & Prophete LLP’s Los Angeles office. She grew up as a commercial litigator at Paul Weiss Rifkind Wharton and Garrison, LLP in New York and at Proskauer LLP in Los Angeles. She has a reputation for fostering deep relationships with clients to strategically defend their business models. Her leadership and practice has been instrumental to the firm’s strategic expansion in California into the fastest-growing labor and employment law practice in the state.

Over the past three years, Sarah has led the defense of nearly a dozen temporary healthcare staffing companies against an attack on the industry’s business model, the treatment of per diem payments under the Fair Labor Standards Act. This “bet the industry” issue has the potential to cost the industry billions of dollars.

Sarah played a key role in the Constangy team that defended the National Collegiate Athletic Association in a widely-publicized class action lawsuit that debated whether athletes at Pac 12 universities are employees and owed back wages for sports-related activities under California state wage and hour laws. The team obtained dismissal on the ground that student-athletes are not "employees" as a matter of law.

Sarah lives in Los Angeles with her husband, their daughter, and son.