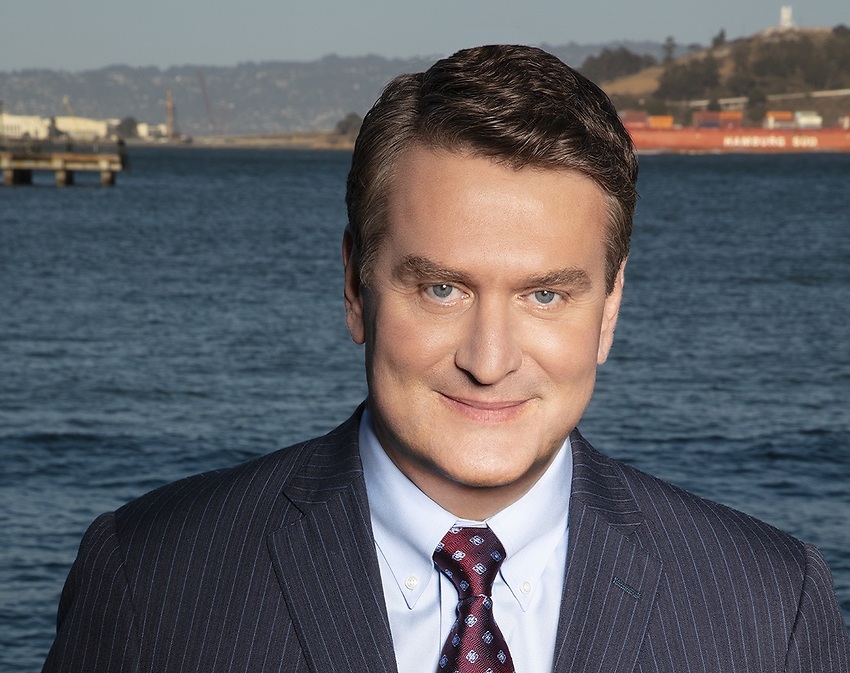 Steve is a partner and co-chair of the firm’s Class Action Litigation Practice Group. Steve is a national litigator and devotes his practice exclusively to the representation of employers in a wide range of labor and employment disputes, including discrimination and wage and hour cases. Steve has represented clients, both domestic and international, in the healthcare, accounting, transportation, media, energy, technology, electronics, hospitality, retail and financial services industries.

As a result of Steve’s litigation experience, companies often call upon him for advice and counsel with respect to strategic planning and human resources issues, including executive terminations, wage and hour compliance, and the development of personnel policies, employment contracts, and non-compete agreements. Steve also advises companies regarding labor and employment issues relating to mergers and acquisitions. Steve has also represented companies in significant litigation against departing executives, including the violations of non-compete agreements and trade secret theft.

Steve is an avid skier, fly-fisher, and hunter. He also enjoys hiking the Rocky Mountain and Sierra Nevada ranges.

University of Denver College of Law