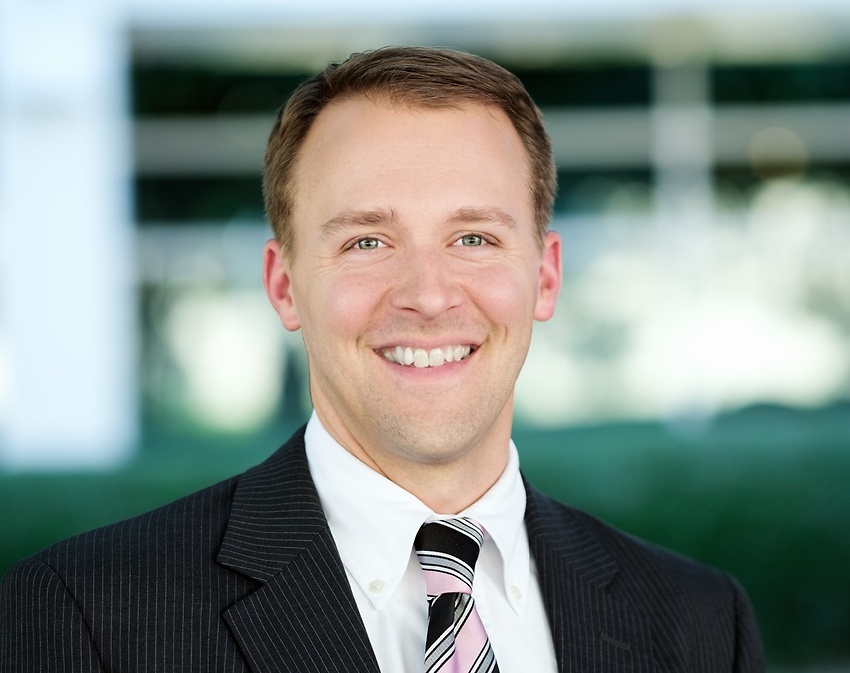 William represents employers in a broad range of litigation involving covenants not to compete and misappropriation of trade secrets, employee fraud and embezzlement, whistleblower matters, employment discrimination, wage and hour issues, employment tax disputes (including allegations of independent contractor misclassification), and employee benefit disputes under ERISA. In an era when very few cases actually go to trial, William nonetheless has significant trial experience, having represented clients in bench and jury trials in state and federal courts, including the United States Tax Court. He also routinely counsels management on all aspects of labor and employment law with an eye towards compliance and avoiding litigation in the first place, including advising employers on the their obligations under the federal and state WARN Acts.

In his noncompete/trade secret practice, William assists employers with obtaining temporary restraining orders and preliminary and permanent injunctions to stop former employees who are in violation of their restrictive covenants. He also defends employers (and their newly recruited employees) against unenforceable noncompetes and unfounded allegations of trade secret misappropriation. A substantial portion of his practice in this area is also dedicated to assisting employers with drafting enforceable noncompete/nonsolicitation agreements and advising management on the intricacies of the various states’ laws in this area.

William maintains a substantial employment discrimination practice, both at the administrative agency level before the Equal Employment Opportunity Commission (EEOC) and Department of Labor (DOL) and in federal and state court. He has successfully defended employers against single and multi plaintiff cases involving Title VII of the Civil Rights Act of 1964, the Age Discrimination in Employment Act (ADEA), the Americans with Disabilities Act (ADA), the Family and Medical Leave Act (FMLA), the National Labor Relations Act (NLRA), and the North Carolina Retaliatory Employment Discrimination Act (REDA), among others. William has also represented public employers in First Amendment freedom of speech retaliation actions.

Bill loves spending time with his wife, Amy, and daughters, Carolyn and Julie. He is a serious runner, continuing to compete in all events ranging from sprints to ultra marathons. Bill is also an avid fan of Major League and Minor League Baseball.