Are women taking back Hollywood?
1.31.18
Posted in celebrating women

Let’s celebrate some victories and "firsts":

Hopefully, even more women will break barriers both in front of and behind the camera this year. 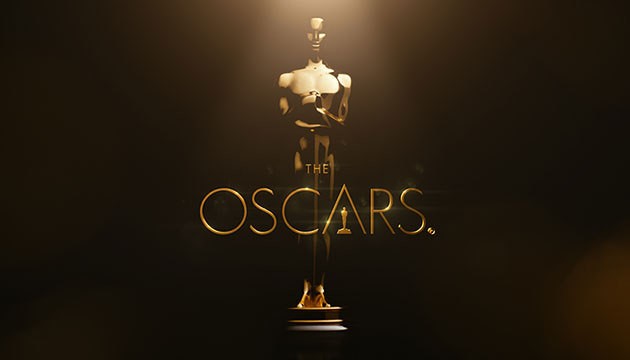 In addition to the accomplishments of these four inspirational women, the Producers Guild of America has taken a step toward preventing sexual harassment in the entertainment industry. In the wake of the #MeToo and #TimesUp movements, the PGA issued new “Anti-Sexual Harassment Guidelines,” which offer concrete ideas about creating a harassment-free workplace both on and off set. Fittingly, the first film which has adopted the guidelines is Wonder Woman 2. The guidelines define various forms of sexual harassment and also address common misconceptions about the terminology.  They also recommend that the following protocols be followed during production:

Will the guidelines stem the tide of sexual harassment in Hollywood? Only time will tell, but many of these guidelines are things we employment lawyers would regularly recommend to our clients, so it seems like a good start. And Wonder Woman herself has told would-be harassers that “your wrath upon this world is over,” so there is certainly reason for optimism.