A Reflection on PRIDE and family

UPDATE: (6/17/21) The SCOTUS ruled in the Fulton v City of Philadelphia case mentioned in this blog post. The SCOTUS unanimously decided that Philadelphia does not have the right bar a religious agency from refusing to work with same-sex couples.To read the full decision, click here.

June is Pride month, which celebrates Lesbian, Gay, Bisexual, Transgender, Queer, Intersex, Asexual, Allies and Pansexual (LGBTQIA+) persons. The annual recognition of Pride is in June to honor the Stonewall Riots of 1969. The Stonewall Riots occurred in response to a police raid at the Stonewall Inn, a gay club in New York City’s Greenwich Village. The raid lead to days of protests and clashes with law enforcement because of the violent way employees and patrons of the Stonewall Inn were treated during the raid. Although there have been gay rights organizations founded since the 1920’s, the Stonewall Uprising is considered by many to have kicked off a gay rights movement both in the United States and world-wide. As a result, there has been some progress.

One of the most widely recognized moves toward parity, is the marriage equality decision based on the Obergefell v. Hodges case decided by the Supreme Court of the United States (SCOTUS) in June of 2015. The SCOTUS ruled that the ability to get married is guaranteed by the U.S. Constitution and therefore would be afforded to same-sex couples as well. Marriage equality has been nothing short of transformative for LGBTQIA+ persons. I can attest to this personally. As a result of Obergefell, I was able to marry my wife in April of 2016. And, right after we got married the next most popular question our friends and family asked was, “Are you going to have children?” But the answer to this question for some people, especially those who identify as LGBTQ+, can be extremely complex.

While the right to marry has been protected by the U.S. Constitution, in some cases, the rights of people who identify as LGBTQ+ to have a family is highly opposed. This topic has become the basis for heavily debated litigation both on state and federal levels. In this context I am referring specifically to the ability to physically have children whether via pregnancy, including surrogacy, or the ability to adopt a child. For example, this past November 2020, the SCOTUS heard Fulton v City of Philadelphia, a case where the City of Philadelphia barred Catholic Social Services (CSS) from placing children in foster homes because CSS would not license same-sex couples. CSS argued that, despite the fact that they are supported financially, in part, by federal taxpayer money, they are entitled to reject otherwise qualified same-sex couples for the sole reason that they are same-sex. CSS argued their policy is protected by their constitutional right to freedom of speech and exercise of religion. This is one example of numerous cases where same-sex couples or gay persons have limited choices when trying to adopt a child because some adoption agencies have become privatized or are religious-based and have similar rules as CSS. The SCOTUS decision on this case is still pending.

Another case that made both national and international news was that of James Derek Mize, and his husband, Jonathan Gregg, both American citizens who sued the U.S. Department of State (DOS) for denying their foreign born child U.S. Citizenship. James and Jonathan worked with a surrogate, located in the United Kingdom, to have their daughter. However, due to additional circumstance regarding the egg-donor and sperm donation from Jonathan, the DOS denied James and Jonathan’s daughter U.S. Citizenship. The reason was based on an outdated immigration law which requires the child born abroad to have a biological connection to a parent born in the U.S. Jonathan, the biological father of their child, was born in Britain. If the child had been biologically related to both parents, the policy would never have applied. This case is an example of the unexpected challenges LGBTQ+ persons can face when trying to have a family and the outdated rules still implemented by the U.S. immigration system. In September 2020, a federal court struck down the DOS rule that denied citizenship for James and Jonathan’s child. Click here to read the decision.

In Vitro Fertilization (IVF) has become a more widely utilized alternative method to pursue pregnancy. However, if a gay person or same-sex couple wants to pursue this option, some insurance companies will not cover any medical expenses incurred because often the individual or couple must prove the they have tried through “traditional methods” to get pregnant have been unable to obtain a viable pregnancy. Thus, the expense of this option can be overwhelming and therefore, prohibitive. Season 3 of the Netflix show Master of None did a thoughtful job of discussing and portraying this very issue.

Given that marriage is now a protected constitutional right for all U.S. Citizens, does this not also imply that the right to have a family, if a person so chooses, should be as well? The idea that a person is only “fit” to bear or raise a child if they meet a very narrow set of perimeters is simply put, unrealistic. No single factor alone has been identified to guarantee someone will or is a good parent. Thus, I would then argue that an individual’s sexuality or gender identity should not be the sole factor in determining their ability to have and raise a child either.

Pride is generally a joyous celebration where we see rainbow flags flying, parades, and public displays of solidarity with LGBTQIA+ persons, who are able to celebrate out and proud in part because of the aftermath of Stonewall. Nevertheless, Pride is a also a time to reflect on the fact that this movement was born out of decades of protests where individuals have fought and lost their lives in the pursuit of the right to simply be recognized and treated equally in all aspects of society, including the right to have and raise a family. Clearly, the need to fight continues!

From my family to all of yours, however that family is defined for you – HAPPY PRIDE! 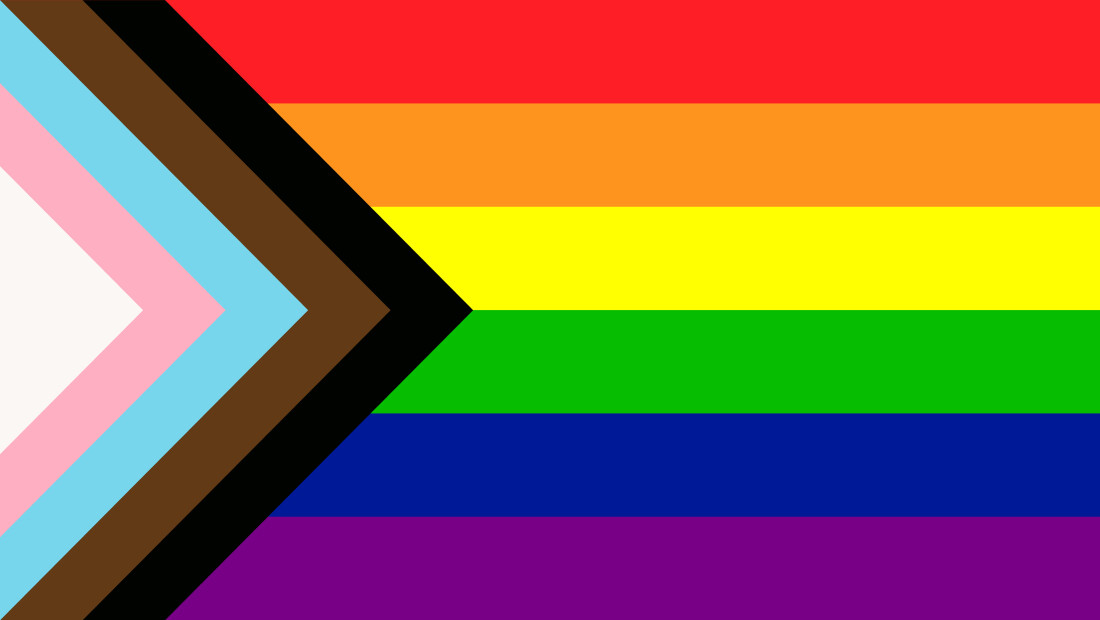