Another milestone for SCOTUS

First black woman to be nominated to the Supreme Court.

Upon the news of Justice Breyer’s imminent retirement, President Biden announced that he intended to fulfill a campaign promise by nominating the first black woman to the United States Supreme Court. Many qualified jurists fit that demographic, and my colleague Robin Shea has done a great job in highlighting those reportedly on the short list. Like Robin, I favor Michelle Childs – a United States District Court Judge from my home state of South Carolina (or at least my home for the past 25 years or so).

My preference for Judge Childs most likely has nothing to do with her superb qualifications; all of those who have been identified are supremely qualified (pun intended). I’m sure that my preference is based on a common affinity – residing in the same state and moving in a few of the same circles over the years. Most of us like to see others with similar characteristics or attributes succeed. But this isn’t a post about unconscious or affinity bias. We’ll leave that for another day.

Rather, this post is about the continued focus on Supreme Court candidates’ race and/or gender. If this was a contest for a non-political, regular employment gig, the President’s statement would be direct evidence of discriminatory intent. Thankfully, employers understand that preferences based on race or gender are unlawful, and such comments are rarely (if ever) made. But this is deemed entirely acceptable – even championed by many -- when the President of the United States says it about nominating someone to the highest court in our country. 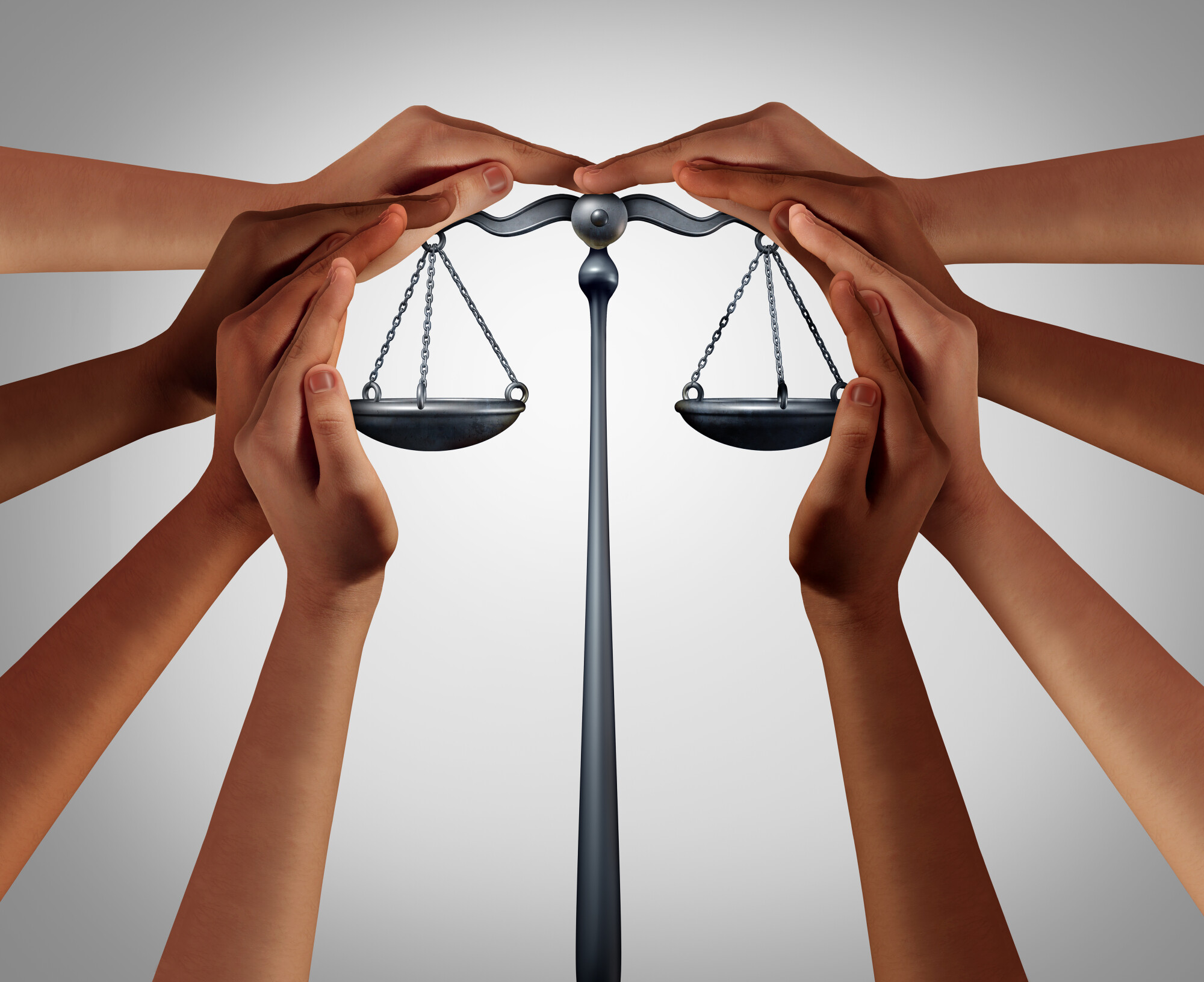 I understand that this is a political appointment and that the President has campaign promises to achieve. And it’s well past time that the country is represented by a black female on the highest bench. However, wouldn’t it be more meaningful if the President just nominated the most qualified person – without telegraphing the racial or gender demographics that the individual has to satisfy -- and that person happened to be a black female? After all, we all want and will be best served by having the most qualified person as a Supreme Court justice. No doubt that any nominee will face their share of critique and criticism. But with such a bold statement, the nomination process could be marred by the perception that the individual’s race and gender mattered more than qualifications.

I wish all of the potential nominees the best of luck during the nomination process. Regardless of the outcome, it’s clear that any of those identified would make a wonderful addition to the Court. But I look forward to the day when discussion of both race and gender is an archaic and unnecessary relic of the past.