Following his conviction on February 25, 2020, for first-degree criminal sexual act and third-degree rape in a Manhattan courtroom, disgraced former Hollywood producer Harvey Weinstein was sentenced to 23 years in prison: 20 years for forcible oral sex and three years for rape. Justice James A. Burke, who presided over the trial, could have sentenced Weinstein to a minimum of five years as Weinstein’s defense team requested.  However, Justice Burke explained that “[a]lthough this is a first conviction, it is not a first offense … There is evidence before me of other incidents of sexual assault involving a number of women, all of which are legitimate considerations for sentence.”  Weinstein’s accusers gave victim impact statements at the sentencing hearing. 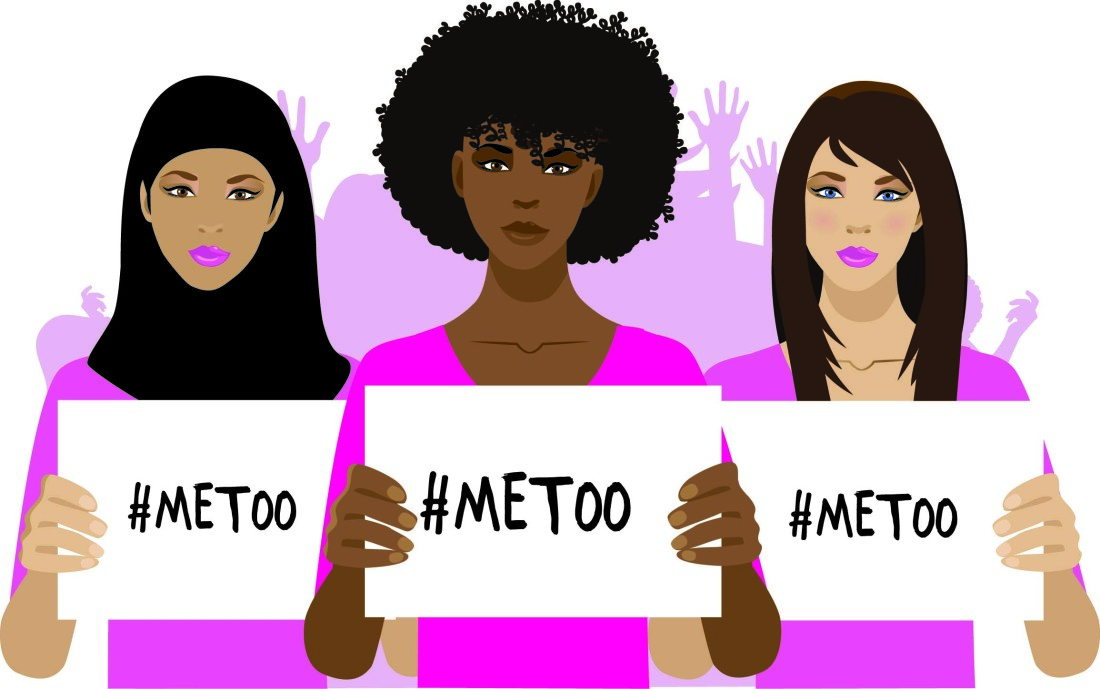 The Weinstein case is notable for many reasons, but especially for the way prosecutors were able to secure convictions based on what has traditionally been described as “problematic” accounts—survivors who continued to have consensual sexual relationships with their abusers.  In that sense, the Weinstein case was a turning point for sexual misconduct prosecutions.  As one of the survivors put it, she showed up to testify at trial “not as a perfect victim but as a human being.”  She used her statement to explain why she did not physically resist Weinstein, and also criticize the use of nondisclosure agreements with other victims: “My rape was preventable.  This was a known offender.”

Weinstein was also given an opportunity to speak, and he told the court that he was “totally confused,” as he believed the relationships he had with his victims were consensual.  He also stated that he believed other men were also confused about the issues raised by the #MeToo movement.

Weinstein certainly has the time to think about it now.  However, his saga is far from over.  On the heels of his conviction in New York, the Los Angeles County District Attorney’s Office announced that they had started the process to extradite Weinstein to California, where he faces additional charges. 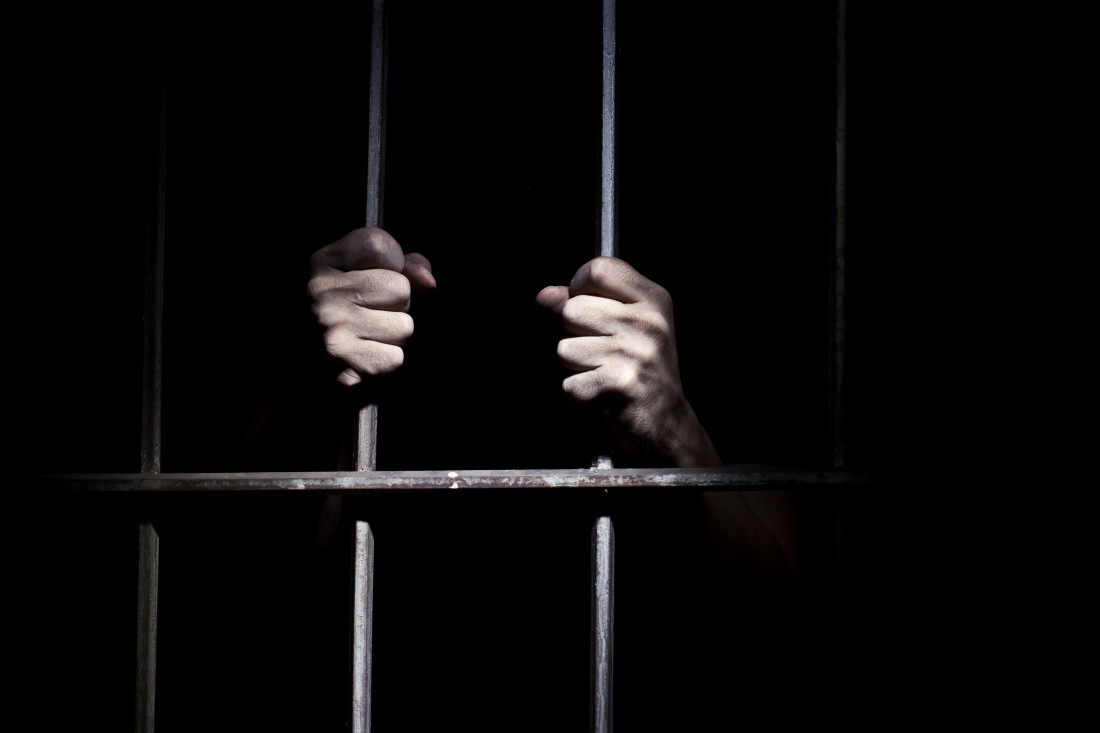