Let’s Hear It for the Sheroes!
11.16.17
Posted in celebrating women, Leadership, stereotypes, success

Marston wanted Wonder Woman to be an icon for little girls, “a feminine character with all the strength of Superman plus all the allure of a good and beautiful woman.”  As it turns out, however, Wonder Woman has always been somewhat of a controversial figure.  Since her creation, critics have chided her for being too scantily clad, too feminist, or not feminist enough.  James Cameron, a self-described “pretty hardcore feminist,” recently got himself into a feud with the film’s director, Patty Jenkins, when he called the recent film “a step backwards” for women. Cameron described the film’s star Gal Gadot as an “objectified icon.”  Later he elaborated on his comment by stating, “She’s absolutely drop-dead gorgeous.  To me, that’s not breaking ground.”    Cameron also touted the female characters in his own films, most notably Sarah Connor in Terminator, whom he described as strong, troubled, and “not a beauty icon.” 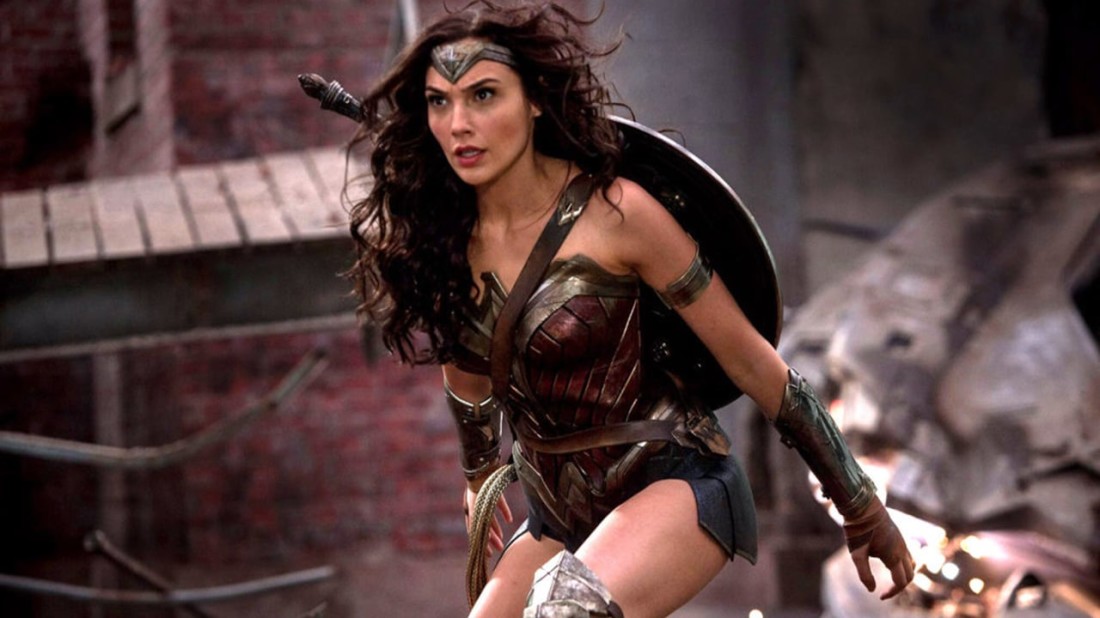 Unsurprisingly, Ms. Jenkins, and women all over Twitter, clapped back.  Ms. Jenkins defended her decision to portray Wonder Woman as someone who exuded both femininity and strength:

[I]f women have to always be hard, tough and troubled to be strong, and we aren’t free to be multidimensional or celebrate an icon of women everywhere because she is attractive and loving, then we haven’t come very far have we.  I believe women can and should be EVERYTHING just like male lead characters should be.  There is no right and wrong kind of powerful woman.  And the massive female audience who made the film a hit it is, can surely choose and judge their own icons of progress.

The debate over whether a woman’s “feminine” traits help or hurt her ability to be powerful is nothing new to women.  Navigating this purported contradiction can feel like walking a tightrope.  It helps to have role models and “sheroes” who can show us all the many ways that success and happiness can look like so we can each find our own path.  But role models are not one-size-fits-all because women do not all have the same goals, attitudes, and ideals.  What James Cameron does not seem to get is that women can find meaningful inspiration from both the gritty Sarah Connor and the beautiful, exceptional Wonder Women out there.  GoldieBlox’s #BeLikeHer campaign provides a moving example of what it looks like when girls have a variety of role models to guide them.   I hope that Hollywood will keep making movies with sheroes of all kinds.  The more female role models we see around us, the easier it is to imagine ourselves rising to the task of achieving our own dreams.