EDITORS' NOTE: At Constangy, we like to say that DEI is in our DNA. Like many in the world, we in the DEI Practice Group are inspired by current events and strive to channel that inspiration to support and drive change within ourselves and with our clients. Neil Wasser, one of our Partners and Chair of our Firm’s Executive Committee, shared a personal message yesterday. His words and leadership resonated so strongly, and we would like to share them with you (with his permission, of course).

Today marks the one year anniversary of George Floyd’s death.  A year since George Floyd’s murder stunned our nation even in the midst of a global pandemic. A year since a video of Derek Chauvin kneeling on Floyd’s neck went viral.  A year since that video ignited unrest across the country and at the same time ignited a nationwide examination of the multiple issues surrounding racism and social justice in our country.   Over this past weekend, marches and rallies were held in multiple cities around the country to remember George Floyd and emotions have rightfully run high. 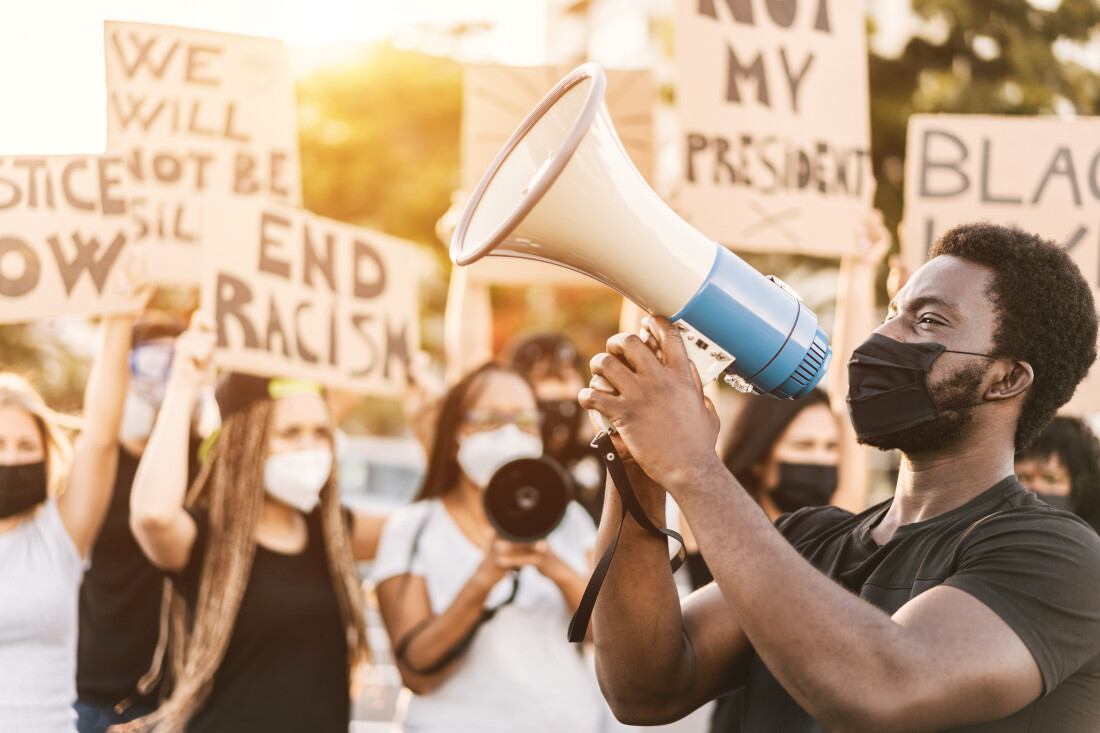 In 2020, following George Floyd’s murder, I explained that I had made it a practice of not sharing my personal opinions about local and national events, knowing that our lawyers and staff will reach their own informed determinations regarding such matters. I still very much believe that, but at the same time, I found that the circumstances surrounding the George Floyd murder spoke so directly to who we are as a Firm, that they necessitated a response from me in my capacity as a leader in this Firm. I wanted us to put our grief and outrage surrounding George Floyd’s murder to good use and have conversations about what happened, and about the corrosive role that racism - overt or subtle - plays in our society, and what we can do to effect change. To that end, over this past year, we engaged in a number of activities to facilitate those conversations from book clubs, to small group calls about issues of diversity and inclusion, to watching relevant Ted Talks together.  We began a Firm-wide pro bono initiative, and each of our offices made charitable contributions to organizations that addressed social justice, diversity, fighting racism, or education about those topics. Additionally, we developed materials to assist our clients in their efforts to create more diverse and inclusive work environments.

I hope we will use the anniversary of George Floyd’s death to renew our commitment to playing our part in effecting change.  We will continue the initiatives from last year and will identify new ideas during the coming year and in the years ahead.

George Floyd’s death was a wake-up call for many of us about the realities of being black, and more generally being a person of color, in our country.  Let’s use the anniversary of his death to talk with one another, to learn from one another, and to continue to build a firm that respects and celebrates both our similarities and our differences. 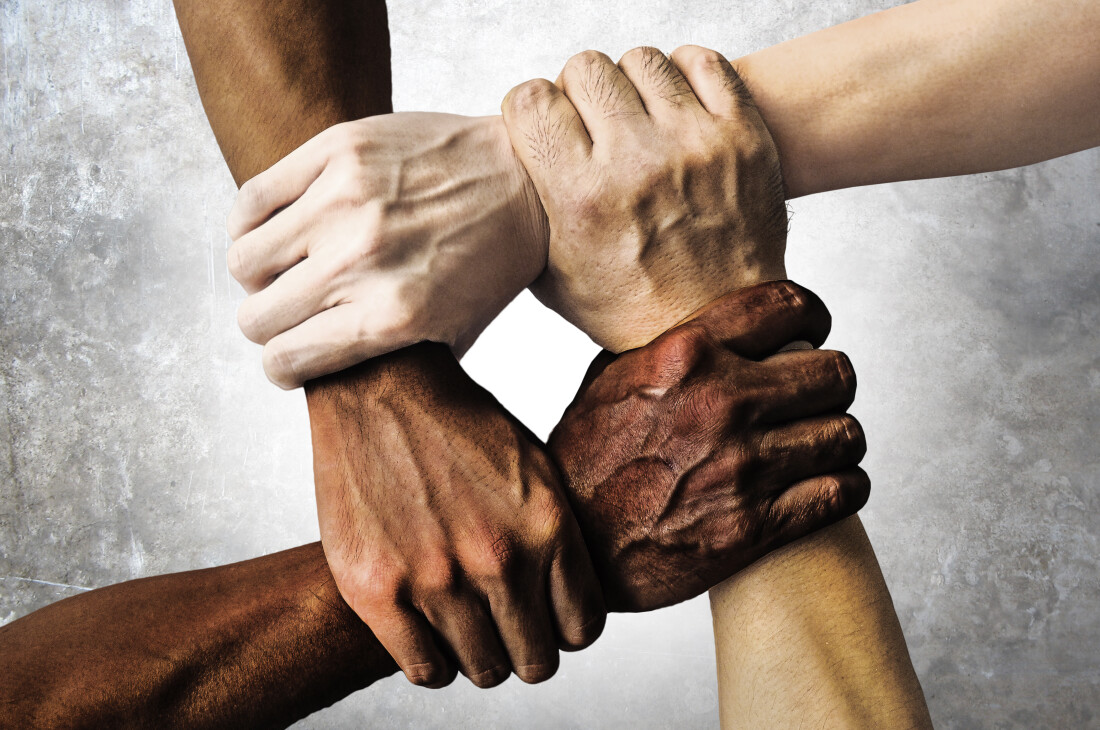