Welcome to our blog! I had something completely different in mind for my inaugural blog post - but sometimes the best laid plans must give way to the times.

I was raised being told that there are three things you never talk about at the dinner table - politics, religion or money. The idea being, I suppose, that you aren’t supposed to create conflict about charged issues in polite company. These are topics on which there is almost universal disagreement, so why create a difficult situation?

Last week, the world learned of the jury verdict in the Derek Chauvin trial. It reminded me of the Rodney King trial in Los Angeles almost 30 years ago (gasp). (King was not himself on trial, rather the white police officers who beat him up were. The police officers were acquitted, which sparked days of riots in Los Angeles, and the unforgettable, senseless beating of another man, Reginald Denny.). This time, though, we had a much different result. Most agree, they got it right this time – even my 14 year old daughter who believes TikTok is a credible news source. 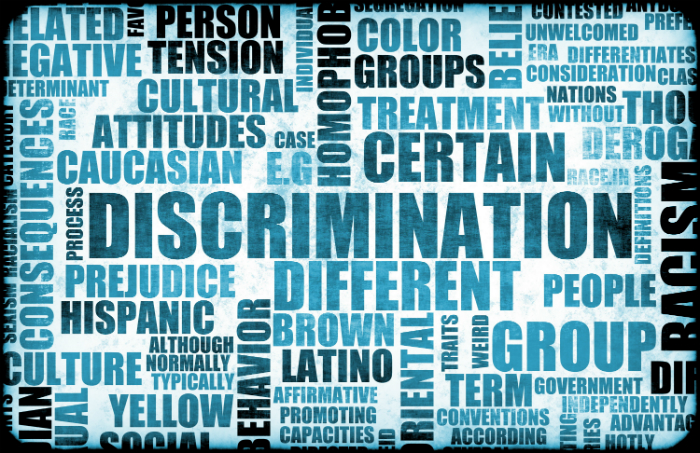 I was on a call with opposing counsel when the verdict was read. I stopped our conversation, said the verdict was in, and put the call on speaker while I turned up the volume on my TV to hear it read. I said we will both remember forever where we were during this moment. She seemed confused – and likely thought I was crazy. They read the verdict, I breathed a sigh of relief, and we continued our discussion. Life goes on.

I had another call later with a colleague who said she was with clients when the verdict was read - they had a very different reaction to the verdict - some would say they were displeased.

Race relations, gender inequality, minority (of any kind) marginalization. These should not be relegated to the list of topics not to discuss in polite company. And that is what this blog is about. We want to drive the conversation so we can learn and change. So we can influence our circles and organizations to change. We must be able to have a constructive discussion about our differences to embrace our commonalities. To embrace our humanity and focus on inclusiveness rather than exclusivity and divisiveness.

Talk about this. With your kids and neighbors and colleagues and family. Last week’s verdict was a huge moment for our society and for our justice system. The jury got it right. Celebrate it. 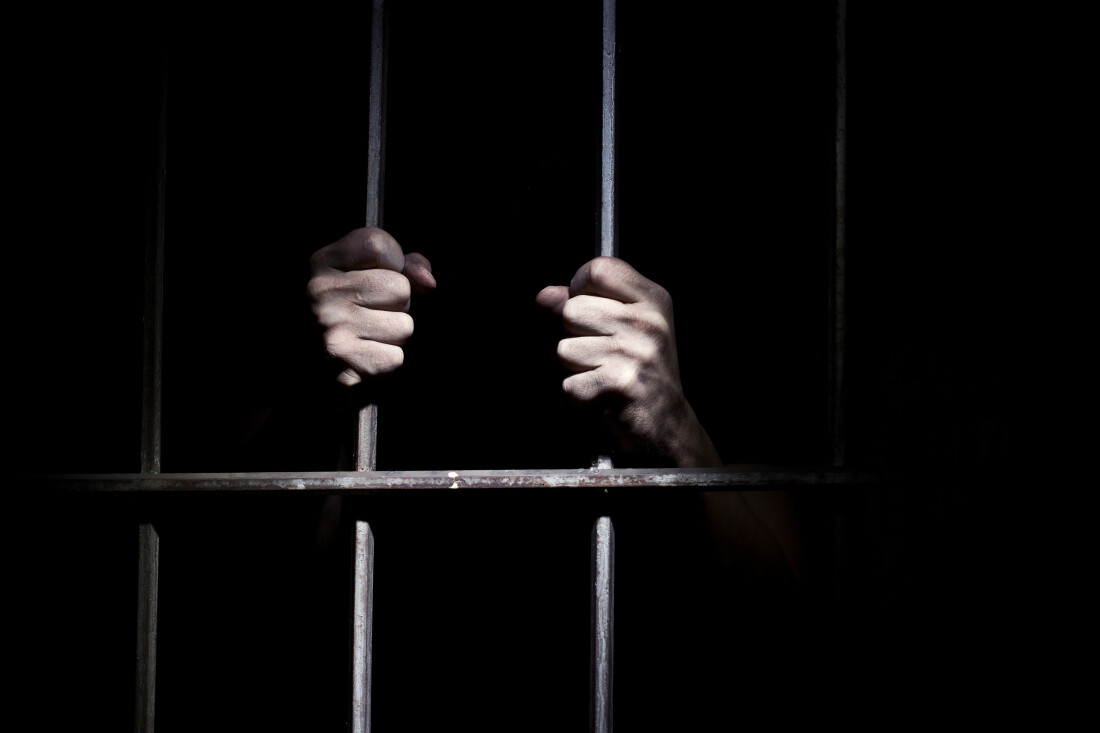