As Pride Month draws to a close, employers should focus on how to create a more inclusive workplace throughout the year.

From day one of law school, I have revered the Supreme Court Justices and its opinion. I have held its decisions in the highest regard. As lawyers, we believe that Supreme Court Justices represent the pinnacle of our field. They are legal scholars who are not swayed by public opinion or politics of the day, rather guided by concepts like “stare decisis” — “to stand by things decided” in Latin. It is considered the bedrock legal principle which states that points in litigation are determined according to precedent. Precedent decisions have profound meaning for lawyers. They provide certainty to not only how we view the law, but also how our citizens can rely on rights conferred to them. The Supreme Court, the highest court in the land, offers the ultimate certainty because its opinions provide precedents that no other court can ignore or overrule. Until now. 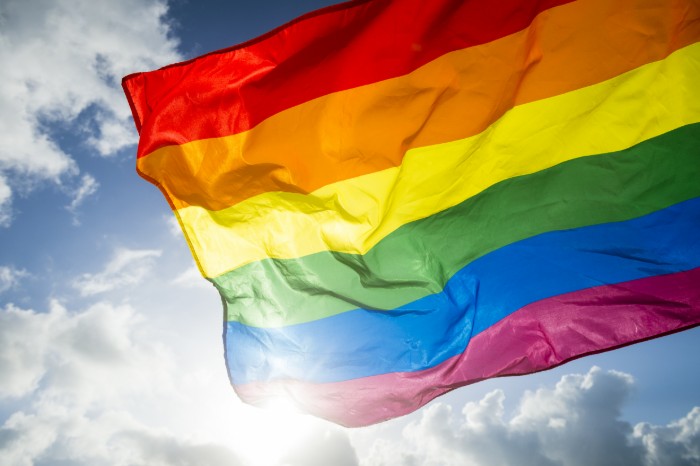 As Pride month winds down, many in the LGTBQ+ community are concerned about how the Supreme Court’s recent decision in Dobbs v. Jackson Women’s Health will impact their rights. Past decisions that have granted access to contraceptives, or the right to engage in consensual same-sex relations as well as same-sex marriage may be at risk. While there are no cases in the pipeline challenging these decisions today, after the Dobb’s decision, the concept of precedent or settled law seems, well unsettled. Each year Pride month is a celebration of Supreme Court decisions that have conferred specific rights that the LGTBQ+ community has come to rely on. The Dobbs decision has set in motion a level of uncertainty that I am sure our Framers did not contemplate.

Each year in June we not only participate in Pride Month activities, but also celebrate key legal decisions that coincidentally have anniversaries in June. For instance, in June 2015, the U.S. Supreme Court ruled that the Constitution guarantees a right to same-sex marriage. In June 2020, the Supreme Court ruled that the landmark Civil Rights of 1964 protects LGBTQ+ employees from workplace discrimination. In fact on June 28th, we also commemorate and honor the 1969 Stonewall uprising, where New York City police raided a gay nightclub, triggering a wave of protests and catalyzing the fight for the rights of the LGBTQ+ community in the United States. So, certainly, there is still a lot to celebrate!

So, beyond adding rainbows to corporate graphics, recognizing Pride month offers employers a reminder for employers to take intentional steps to ensure diversity and inclusion across your workplace. Here are some suggestions of what employers can do:

Above all – as you observe Pride Month and throughout the year, listen to the concerns of your LGBTQ+ employees and let them know they have your support.