By Cara Crotty on 5.28.19
Posted in Affirmative Action

The OFCCP has lost another battle in the Oracle case.

Administrative Law Judge Richard M. Clark issued another order in the administrative action brought by the Office of Federal Contract Compliance Programs against Oracle. We have previously posted about pre-trial orders in this matter here and here.

This time, the ALJ denied the agency's motion for partial summary judgment. Oracle had raised a number of defenses that were premised on the OFCCP's alleged failure to conciliate, and the OFCCP had asked the ALJ to dismiss those defenses. Because it was a motion for summary judgment and because the OFCCP had filed the motion, the ALJ had to construe all disputed facts in favor of Oracle. In doing so, the ALJ found that a reasonable person could conclude that the OFCCP failed to engage in "reasonable efforts" to resolve the matter with Oracle, as required by the regulations.

The ALJ expressly noted that he was not finding that the OFCCP had not engaged in reasonable efforts to conciliate, but could not definitively conclude that it had. According to the order,

In summary, the ALJ said,

the evidence viewed in a light most favorable to Oracle would indicate that OFCCP failed to clearly state the violation, allow the contractor to understand the basis for the violation, provide any sense of how to remedy the alleged violation, or make any offer that could possibly resolve the only generally stated violations premised on secret evidence, methods, and legal theories. . . . A reasonable factfinder could determine that a failure to explain the alleged misconduct or produce any basis for assertions of massive wrongdoing coupled with no presentation of a manner in which the alleged violation could be remedied would not constitute "reasonable efforts" at conciliation. 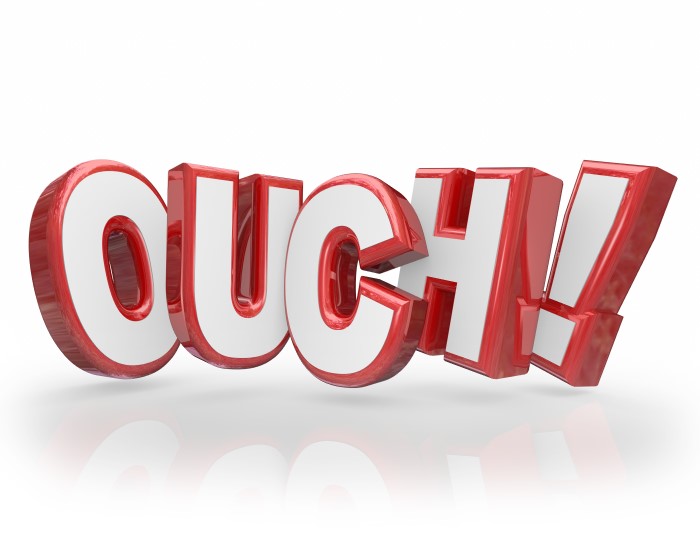 The OFCCP's actions (or inactions) regarding conciliation with Oracle occurred before the agency issued its transparency Directive. This Directive, issued in September 2018, provides that, when it comes to conciliating alleged violations, the OFCCP will share information and data with contractors “to assist the contractor in understanding and replicating OFCCP’s findings, sharing factors used to calculate back pay,” and providing other evidence on which the finding is premised.

Hopefully, the next contractor won't face the same obstacles that Oracle faced when attempting conciliation with the agency.