By Robin Shea on 6.3.16
Posted in Discrimination, Harassment, Retaliation

These will be really quick takes, since there are so many of them, on the proposed Enforcement Guidance on National Origin Discrimination issued this week by the Equal Employment Opportunity Commission. (The actual document is 57 pages long, not counting the table of contents.)

I'll try to focus on the less obvious/more interesting points. 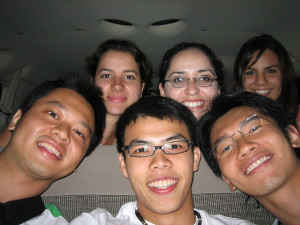 Take No. 3: Labor trafficking can be considered a form of national origin discrimination. I can't improve on what my colleague Elizabeth Joiner recently wrote on this. If you haven't read her article yet, you should do so.

Take No. 5: Staffing companies can be liable for national origin discrimination, and they may be jointly liable with the "primary" employers. 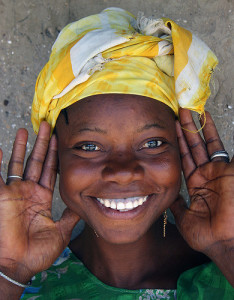 Take No. 7: It's against the law to segregate one or more ethnic groups from other workers -- for example, by putting them in low-profile, back-office positions.

Take No. 8: National security is a valid defense to a national origin claim if based on federal law or a federal Executive Order.

Take No. 9: Generally, employees should be allowed to work if they've applied for but have not yet received a Social Security number, unless an SSN requirement is job-related and consistent with business necessity. According to the EEOC, both the U.S. Citizenship and Immigration Services and the Social Security Administration have already taken this position.

Take No. 10: If an employer doesn't put its harassment policy and conduct training in a language understood by employees, it might not be entitled to the Faragher/Ellerth defense. That would be bad.

The EEOC is accepting comments on its Enforcement Guidance until July 1. Online comments can be made at www.regulations.gov.

Take No. 11: "Accent discrimination" is generally a no-no, but if a heavy accent materially interferes with the individual's job performance, then it might be all right for an employer to take action on that basis.

Take No. 12: Language fluency requirements (whether English or another language) are all right if they are necessary to the particular job. Employers aren't required to pay more to bilingual employees, but they do have to pay for all hours worked. Just in case you didn't know that. 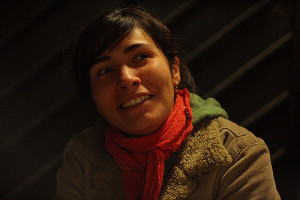 Take No. 13: English-only policies (or other language restrictions) are all right if use of the designated language is job-related and consistent with business necessity -- for example, if use of the language is necessary for workplace safety, service of customers, or efficient job performance -- and if the policies are no broader than necessary to accomplish these goals.

Take No. 14: Employers who are worried about gossip or harassment that takes place in the non-designated language should try to deal with it through discipline and harassment policies rather than through banning use of the language. Not sure how the employer will do this if it doesn't understand the language being used, but I guess that isn't the EEOC's problem.

Take No. 15: If an employer is going to have a language restriction, it should provide sufficient notice of that policy to employees and should not use "draconian" enforcement methods. 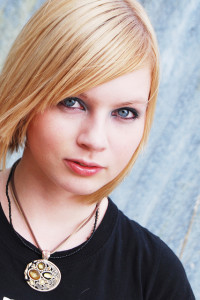 Take No. 16: It's ok for an employer to comply with federal requirements regarding U.S. citizenship. But don't go a fraction of an inch beyond what is actually required by law.

Take No. 18: Foreign employers who operate in the U.S. must comply with Title VII unless exempted by a treaty or international agreement.

Take No. 19: American employers operating in foreign countries must comply with Title VII unless doing so would violate the host country's law. 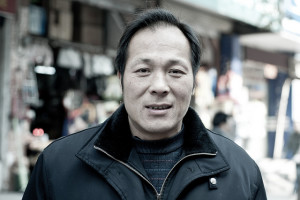 Take No. 21: The EEOC will like you if you use a variety of recruiting methods and advertise that you are an equal opportunity employer.

Take No. 22: The EEOC likes clearly defined criteria for hiring, promotion, job assignment, discipline, demotion, and termination. It also likes progressive discipline. Policies and training should be communicated in languages that employees understand.

Take No. 23: As already noted, employers should publish their harassment policies and conduct harassment training in languages that employees understand.

Take No. 24: Skip to footnote 179 of the Enforcement Guidance to find out where you can get EEOC guidance and other documents in a wide variety of languages.