5 signs that your sexual harassment case may be a dog

By Robin Shea on 6.4.11
Posted in Discrimination, Harassment

Between "Weinergate," the indictment of John Edwards, and the relatively old news about Dominique Strauss-Kahn and Arnold Schwarzenegger, it is obvious that issues related to sexual misconduct, including sexual harassment, are not going away. How can you, as an employer, know when a sexual harassment case is a "dog"? Here are five signs that you might want to answer "yes, please, and thank you, Sir!" when you get that EEOC request to mediate 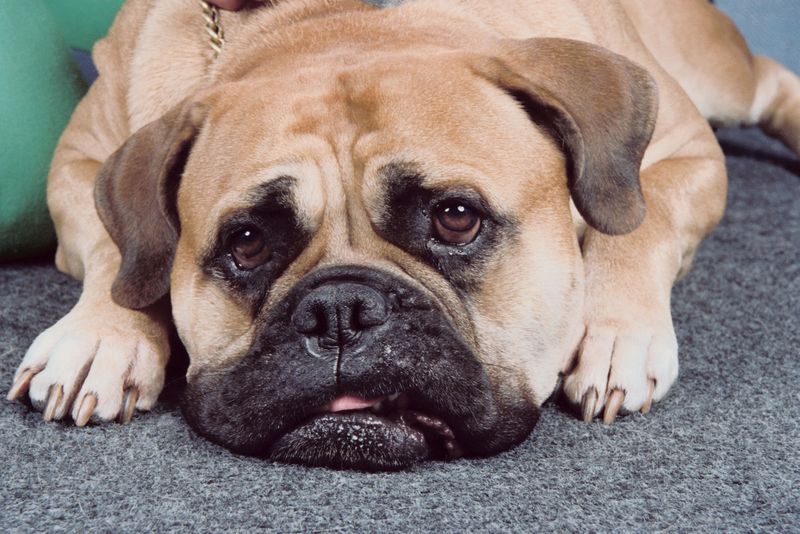 The accused is a member of management and has admitted to the harassment, OR he hasn't admitted it, but you are pretty sure he's guilty. This one is obvious. Maybe he didn't admit to sending that picture on Twitter, but he can't say "with certitude" that it's not him. Whatever. He's probably guilty, and even if he isn't, you're going to have a hard time persuading the EEOC, a judge, or a jury that it didn't happen.

If you have an admission, or just a terrible feeling in your gut that won't go away, your case may be a dog.

Your work environment is so bad that you "should have known" the harassment was going on. Normally, an employer is not liable for sexual harassment that it's unaware of, which stands to reason. After all, how can you correct a problem you didn't know existed? BUT . . . and there's always a "but," isn't there? If a work environment is so bad that anyone with eyes to see and ears to hear would have been aware of it, then a court is likely to find that you had "constructive knowledge" of the harassment. This means that, in the eyes of the law, you knew about it, whether you actually knew or not.

If you had actual or constructive knowledge of the harassment, then you probably won't be able to use the defense to your inaction that the plaintiff didn't report the harassment. Your case may be a dog.

You got a complaint of harassment, and then you sat on it. Ideally, the investigation of a harassment complaint will begin the same day you get it (or even earlier, if you had actual or "constructive" knowledge of it before you got the complaint). It looks bad when you get a complaint and don't even start interviewing anybody until two or three weeks later or -- even worse -- when you wait until the day you get the EEOC charge or the nasty letter from the attorney in the mail.

PS-This frequently occurs when someone outside Human Resources or Legal, like a manager or supervisor, receives and tries to "handle" the complaint on his own. Managers and supervisors should be instructed to immediately refer all complaints of harassment to the appropriate individuals for follow-up. Non-HR/Legal folks usually do not know all of the ins and outs of harassment law, many of which are contrary to common sense, and so they are that much more likely to do something wrong (like sit on a complaint).

Sometimes a delay can't be helped. Perhaps, for example, one of the key individuals involved is on a spiritual vacation meditating in a Buddhist temple in the Himalayas, and we all know that Buddhist temples in the Himalayas have no telephones or email. If that's the case, then be sure to document the reason for the delay, and be sure to do as much you can until the key individual comes back. And, of course, promptly follow up with the spiritually-refreshed employee after he returns to work.

If there is a delay and you don't have a good excuse, your case may be a dog.

You can't even remember the last time you had harassment training. The EEOC and a good plaintiff's lawyer will always ask members of management whether they've had harassment training, how long ago, who did it, what it covered, etc. There are at least two reasons for this:  (1) Your company will look very bad if you haven't done it recently, and (2) inadequate training will give the plaintiff an excuse for not having reported the harassment in a timely manner.  She can plausibly claim that she didn't report it because she didn't know she was supposed to report it, or that she didn't know how to do it.

You should conduct harassment training for supervisors and managers at least once a year, and the training should include how to identify harassment, "high-risk behaviors," what to do if the manager receives a complaint of harassment or sees a situation in which she believes that harassment may be taking place, and retaliation. Ideally, you'll conduct annual harassment training for non-management employees, too, which should cover the same topics but in more abbreviated form. This can be done live, or through web-based programs or videos. (Live and web-based are generally better than videos because they are interactive.)

If your harassment training isn't current, your case may be a dog.

You have established that "quid pro quo" harassment may have occurred. Let's say an employee comes to you and says that she was demoted because she did not surrender to her boss's "charms." Let's further say that you have done everything right -- you have mandatory annual harassment training for management and non-management employees, which this boss attended last month, you have a great policy, you promptly investigated the complaint, and you fired him and promoted her as a "thank-you" for coming forward. Unfortunately, you are still liable ("strictly liable") under the law because the employee suffered what the courts call a "tangible job detriment" as a result of the alleged harassment. All the good things you have done are relevant to damages but not to liability, meaning that at a minimum you could be stuck with nominal damages and her attorneys' fees.

One would hope that an employer this good would not have to worry about getting a charge or lawsuit from the victim, but if she chooses to pursue legal action, your case may be a dog. (In this example, maybe just a teacup poodle, though.)