By Robin Shea on 3.25.22
Posted in ABCs of Employment Law, Discrimination

NOTE FROM ROBIN: For months, I've been thinking about doing a series of posts with very basic explanations of the federal laws that govern the workplace. I think the series would be helpful to people who are new in Human Resources (or lawyers or paralegals who are new to the practice of employment law). But I also hope it will be a helpful refresher to those who've forgotten more than we'll ever know.

For my inaugural post, I'll provide a very basic overview of all of the federal anti-discrimination laws. Subsequent posts will get into these areas in more depth, and then we'll get into other areas of employment law, including retaliation and wage-hour. If there is a topic that you'd like to see covered, please send me an email or leave a comment here. 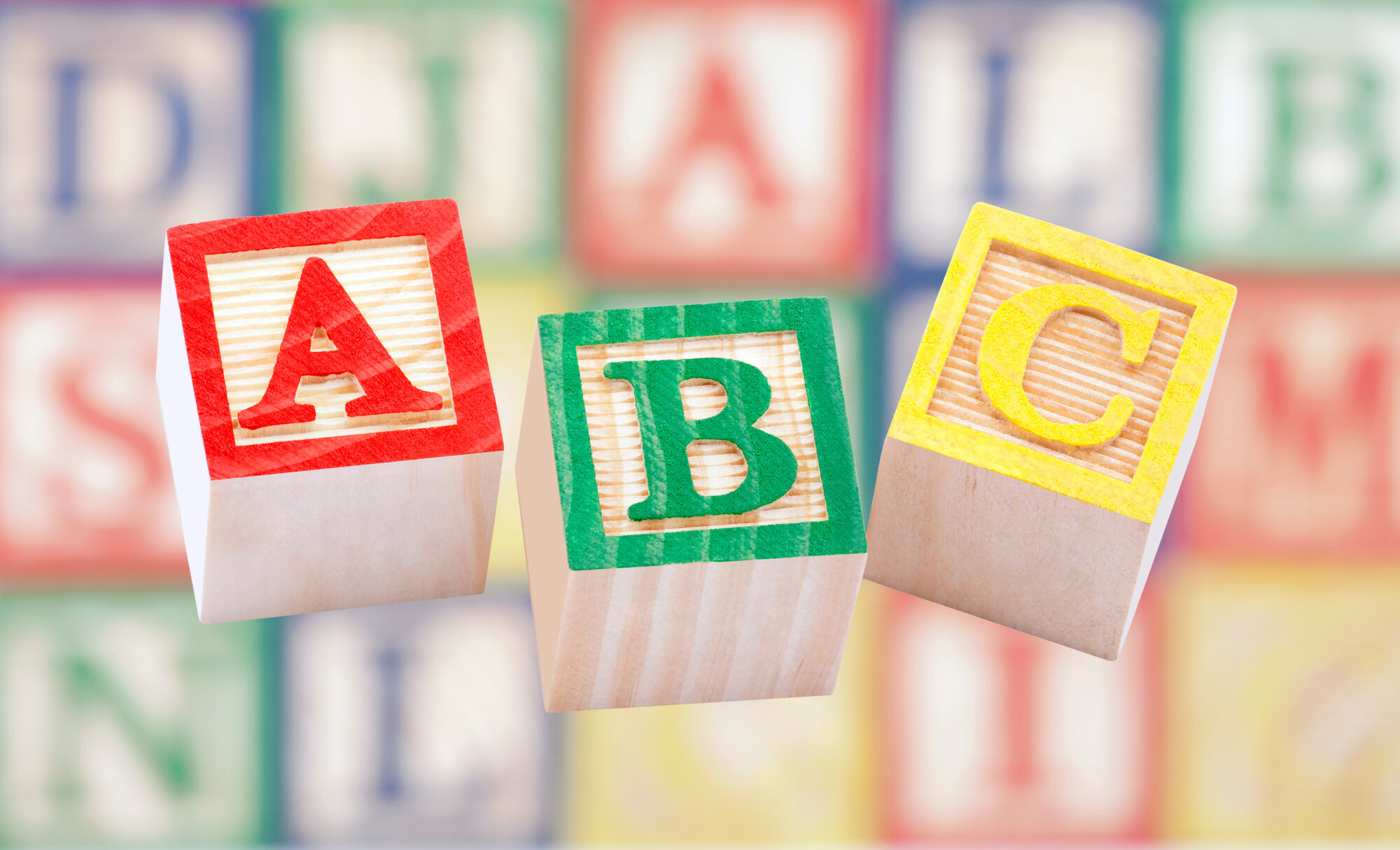 Just about everybody, whether they are an employer or not, knows that it is against the law to "discriminate" against an applicant or employee. But to "discriminate" means only to "differentiate" or "distinguish."

We do that all the time, don't we? And there is nothing illegal about it. I "discriminated" last night when I decided which of the leftovers in my refrigerator I was going to reheat for my supper.

That broccoli still sitting in the fridge will never forgive me.

Even in the workplace, certain forms of "discrimination" are legal. For example, an employer can legally "discriminate" against people with insufficient job-related experience, or who don't show up for work on a regular basis, or who embezzle funds. Fair enough.

It's even ok to discriminate unfairly in some circumstances. When the boss promotes his dolt of a son to Vice President -- even though there are dedicated and competent employees who aren't relatives who are better suited to the job -- that is unfair but legal. If a supervisor gives all the cushy jobs to the employee he's having a consensual affair with, that is unfair but legal.

"Discrimination" is illegal under federal law only if Congress says it is. That's why you can generally treat people differently, and even play favorites, without breaking the law. (Not that we're recommending that.)

Here is the discrimination that Congress has said is illegal:

Race. Treating someone differently because of their race.

National origin. Treating someone differently because of the country they came from. For example, refusing to promote into management positions anyone from Latin America.

Color. This is exactly what it sounds like -- treating someone differently because of the color of their skin. This could include discriminating against persons of color -- regardless of their race or nationality -- or discriminating against those who don't have "enough" color. It also happens sometimes among people of the same race. For example, there have been a number of lawsuits where a Black employee who is dark-skinned claims that she was treated unfairly by a Black supervisor who is light-skinned.

Discrimination based on race, sex, national origin, religion, or color violates Title VII of the Civil Rights Act of 1964. We refer to the law as "Title VII."

In addition to Title VII, there are other federal laws that prohibit employment discrimination.

Disability. The Americans with Disabilities Act, enacted in 1990, makes it unlawful for an employer to discriminate against a "qualified individual" who has a disability or who has an "association" with a person with a disability. If the person with the disability is an employee or applicant, he or she must be able to perform the "essential functions of the job" with or without a reasonable accommodation.

The ADA protects people with actual disabilities, perceived disabilities (for example, the employer incorrectly believes that the person is an alcoholic), and a history of a disability (for example, a person who had cancer but it is in remission).

"Association" claims are not common, but a classic scenario involves an applicant or employee who does not have a disability but who is married to or the parent of someone with a disability. The employer might refuse to hire the applicant because it fears that the family member will cause its group health insurance rates to go up. Or the employer doesn't let the employee have time off to care for the family member, even though it allows the time off to other employees for other reasons.

Age. The Age Discrimination in Employment Act, enacted in 1967, prohibits discrimination based on age for individuals who are 40 years old or older. It gives no protection to people under age 40, and there is no upper limit. The latter means that an employer can't terminate even a 95-year-old employee because of age. More realistically, the ADEA also prohibits mandatory retirement based on age, with some limited exceptions.

In addition to prohibiting discrimination ("differential treatment"), court decisions dating back to the 1980s have said that the anti-discrimination laws also prohibit harassment based on these characteristics.

There is also a form of discrimination called "disparate impact," which deserves its own post, so we'll get to that another time.

Union sympathies or activity. Under the National Labor Relations Act, enacted in the 1930s, it is an unfair labor practice for an employer to discriminate based on an employee's sympathy for unions or for the employee's union-related activity or membership.

Title VII, the ADA, the GINA, the ADEA, and the Equal Pay Act are all enforced by a federal agency known as the Equal Employment Opportunity Commission. An applicant or employee who wants to sue for discrimination under any of these laws is first required to file a "charge of discrimination" with the EEOC. The EEOC is supposed to investigate, and it often tries to get the parties to resolve their differences through mediation or (if the EEOC has already found that the employer violated the law) conciliation. If the parties don't settle, the EEOC issues a "Notice of Rights" to the "charging party" and the employer once the EEOC is through with its investigation. The "charging party" has 90 days after receiving the notice to file a lawsuit in federal court.

The EEOC can also choose to sue the employer itself.

Once in court, a plaintiff who wins can normally get back pay and back benefits, reinstatement (if terminated), an injunction (generally, a court order telling the employer it must stop engaging in discriminatory acts), court costs and attorneys' fees, and up to $300,000 in "compensatory" (emotional distress) and punitive damages, depending on the size of the employer. Theoretically, the employer can get attorneys' fees if it wins, but courts will almost never award attorneys' fees to employers. On the other hand, employers can recover their court costs if they win.

It's important to note that many states, and even cities and counties, have their own anti-discrimination laws. Sometimes those laws give employees more rights than the employees have under federal law. This is why your lawyer tells you that employers should be aware of any applicable state or local laws where they operate.

One last note before I sign off -- I desperately wanted to include a video of the Jackson 5's "ABC" in this post, but YouTube wouldn't let me. You can view, listen, and enjoy here.