By Robin Shea on 11.23.11
Posted in Discrimination, Harassment 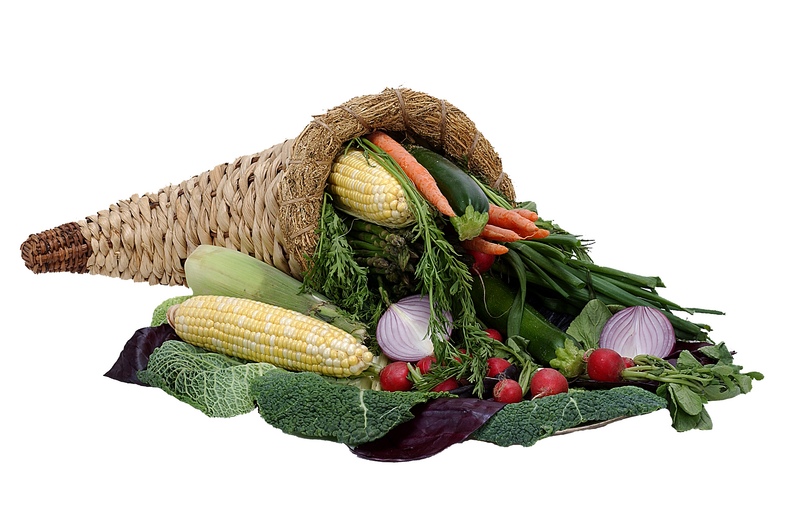 A cornucopia of random employment law issues for your long weekend.

Lessons for employers from the Natalie Wood investigation. (OK, I admit this is a shameless tie-in designed to get you to read a legal blog over a holiday weekend.) But the reopening of the Natalie Wood drowning investigation after 30 years does contain a good lesson for employers -- to wit, that no matter how much time has passed, it's a good idea to go ahead and conduct whatever investigation is warranted, and even to re-investigate if appropriate. For example, suppose you learn about some workplace harassment but the accuser or the alleged "perp" is no longer with the company. Frequently the employer's reaction is, "What's the point? S/he's not even here any more." Contrary to this gut reaction, it is always a good idea to investigate allegations of wrongdoing even if one or both of the parties are no longer employed, and even if a lot of time has passed. For one thing, there may be other victims who are still working for you. It's also a good idea to reopen an investigation if you find that the original one was sloppy or otherwise flawed in some important way. At the very least, investigating the allegations whenever you learn of them will show your employees, plaintiff's lawyers, the EEOC, and the courts that you take allegations of misconduct seriously.

Dirty old men don't get love. The U.S. Court of Appeals for the Third Circuit (Delaware, New Jersey, and Pennsylvania) has affirmed summary judgment for a steel company that fired some older workers for sending pornographic emails through the company system. Even though the workers alleged that management had made some age-related comments, the court found that they were "stray remarks" that were not tied to the termination decisions. Although some younger workers had not been terminated for misuse of the company email system, the court found that their circumstances were different -- for the most part, they had been passive recipients of dirty emails but didn't send them to others. In the case of one younger worker, he sent a single dirty email from his home computer. By contrast, the plaintiffs were sending each other dirty emails using the company system on a daily basis, the court said.

Favoritism ain't necessarily discrimination. At least, not unlawful discrimination. We all have a tendency to think that any bias or unfairness in employment must be against the law. But as a recent case teaches, not all "bias" is illegal. For example, if the CEO hires his incompetent nephew to be your supervisor even though you are smarter, handsomer, and a much nicer guy than he is, the CEO has almost certainly acted legally. There is no law against that type of bias.

Couldn't they have waited until day 667? In one case, an employee has alleged that he was terminated for refusing to wear a sticker touting the employer's 666 days without a lost-time accident. The employee considered the number "666" to be the "mark of the beast" described in the book of Revelations in the New Testament of the Bible and that he would be faced with eternal damnation if he wore it. (If that's not a sincerely held religious belief worthy of a reasonable accommodation, then I don't know what is.) Nonetheless, the employer -- an overzealous safety manager? -- fired him for refusing to wear it. Right now, all we have is the employee's lawsuit, and we have not heard the employer's side of the story. But if it's true, the employer has clearly violated its religious accommodation obligations under Title VII.

"Evolution mama, don't you make a monkey out of me." (Yes, that is a real song, and you can download an MP3 of it for only 69 cents!) Another evangelical Christian, an IT guy for NASA, is going to be allowed to go to trial on his claim that he was disciplined and demoted because he advocated the "intelligent design" theory of the origins of the universe. "Intelligent design" holds that the universe came about, not at random, but through an "intelligent force." The plaintiff is claiming that NASA took action against him because he discussed his views with his co-workers, and a California judge found that he had enough evidence to go to trial on his religious discrimination claims under the state Fair Employment and Housing Act.

Have a safe and happy Thanksgiving, everyone!