A visit from St. Nick, Esq. 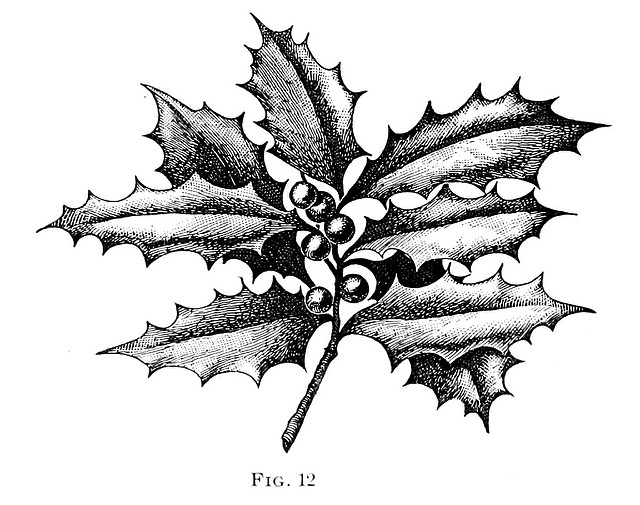 ‘Twas the holiday party, a break from the drudge,
Not a creature was sober, not even a judge;
The bar was well-tended, with liquor and wine,
And all the employees felt pretty darned fine;
The taxis were lined up with motors a’running
To ferry employees who’d had too much funning.

As chaperones, I and my manager, Dale,
Had just hit the bar for a fresh ginger ale;
When, to our surprise, there arose such a clatter,
We sped to the lobby to see to the matter.
The chandeliers glared on the atrium floor,
And we both had to squint so that we could see more.
When, what to our wondering eyes should appear
But a man with a briefcase, and Bluetooth in ear.
He was wearing Armani, so chic and so slick,
That I knew ‘twas our lawyer, Lorenzo St. Nick.
More rapid than eagles his warnings they came,
And he shouted at us, calling torts out by name:

“Now, DUI! Negligence! Now, wage and hour!
Harassment! Religion! Respondeat superior!
Let it never be said that I’d dare cast a pall,
But you shouldn't be having a party at all.
I know that last year it was peachy and keen,
But that was '16; now it’s Year ’17!
Those taxis don't really protect you from drinking
While employees are in the hotel rooms a’linking;
Are they willing? If so, then it might be OK,
But without any witnesses, who’s there to say?
And, sure, Dale’s no doubt a good chaperone,
But he missed the race joke that made everyone groan;
Tho’ Claire and Melinda have served punch for ages,
The company has yet to pay them their wages;
Mohammed, who's Muslim, has asked to opt out,
But you said his promotion would then be in doubt.”

“Alas! I am guilty! Alas! Mea culpa!
When I had but to reach for the iPhone and buzz ya!”
Our attorney’s droll mouth was drawn up like a bow,
While my horrified face was as white as the snow;
Then he smirked, and displayed the bright caps of his teeth,
And the smugness encircled his head like a wreath;
I turned to the barkeep, a nice enough fellow,
And rapidly belted two shots made with Jell-O.

Now Lorenzo appeared as a jolly old elf,
And I laughed looking at him, in spite of myself;
A wink of his eye and a twist of his head
Soon gave me to know I had nothing to dread.
He spoke no more words, but went straight to his work,
Sent the revelers home, then he turned with a jerk,
And taking an invoice from his black valise,
Said, “Payable on your receipt, if you please.”
He sprang to the door, to a cab gave a whistle,
Evoking, in my mind, a prick on a thistle.
But I heard him exclaim, ere the car left my sight,
“Call St. Nick, LLP, ‘cause for you we will fight!”