An OWBPA kick in the pants

By Robin Shea on 7.8.22
Posted in Contracts, Discrimination, Settlements

Even though the court was right, this stinks.

You go to mediation. A federal magistrate judge is your mediator. Your employee is there with her two attorneys. After eight long hours of wrangling, you all agree on a settlement. Being an officer of the court, the magistrate judge brings you and your employee (and all of your respective attorneys) into the courtroom, where she has you state for the record that you have a deal, and with "minor modifications," here is the template of the agreement with the deal. She asks you whether you agree that this is the deal, and you say yes. She then asks your employee whether she agrees that this is the deal, and your employee says yes. The court reporter takes it all down.

Court is adjourned. Everyone shakes hands, goes home, and lives happily ever after. 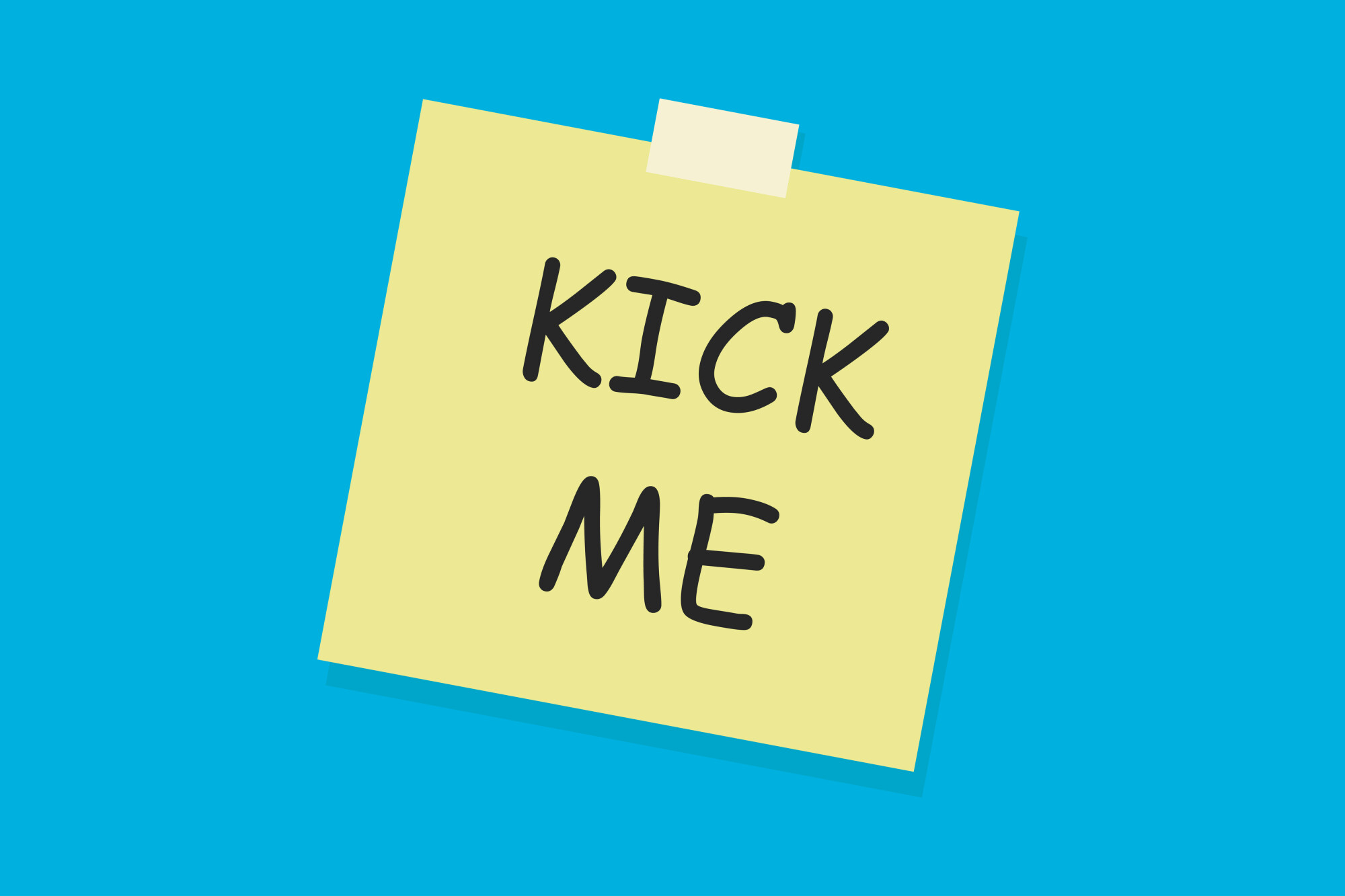 *If there is a "group termination" -- for example, a reduction in force -- then the employees who are 40 or older have to be given 45 days to consider the agreement rather than 21. A "group" can be as small as two employees terminated as part of the same "program."

Twenty-one days passes with no signature.

Your employee -- contrary to the advice of her attorneys -- has decided she isn't going to sign. After giving her a little more time, you file a motion with the court to have the settlement agreement enforced. After all, you had a deal! She admitted it in open court! It's a matter of record! Even her own lawyers are on our side!

The court tells you, Sorry, no agreement. You appeal, and the appeals court tells you, Sorry, no agreement. Because the agreement gave the employee 21 days to consider it before signing, plus a seven-day revocation period after she signed, it was clear that there was no real deal until the employee actually signed (and her revocation period expired). Even though she had orally agreed to everything. On the record.

You're like, "But we put that in there only because the OWBPA says we have to!"

Again, I think the court was correct. Could this employer have done anything differently? Yes, but in my opinion, nothing that would have worked well, given the fact that the plaintiff was also a current employee.  Oh, and also the Senior HR Manager for Diversity and Inclusion, so she'd be well aware of all her ADEA rights and, probably, the OWBPA requirements. Here are the options:

Option 1: Include the OWBPA terms. This would usually be the recommended course, but we see what good it did for this employer. None whatsoever. Because the terms of the agreement specifically indicated that it wasn't an "agreement" until after the employee signed it.

Option 2: Leave out the OWBPA terms. With no OWBPA language, the employee could have signed the agreement on the spot, and then she wouldn't be able to weasel out of it later. Because she was represented by counsel at the mediation, she'd have a hard time claiming that her agreement was not "knowing and voluntary." BUT . . . with no OWBPA language, the Senior HR Manager for Diversity and Inclusion could still file an age charge, followed by a lawsuit, even after she got all that money you paid her to settle the case. Sometimes this is a risk worth taking, but because this particular employee was still your employee on the day of the mediation, she still had plenty of time to file an age discrimination charge (180 days or 300 days, depending on your jurisdiction). Alternative 2 can be a good option with a former employee who has an attorney and who has been gone a while by the time you mediate -- preferably about a year or more -- but that was not the case here.

Option 3: Take the middle ground. Include the OWBPA language but clearly state in the agreement that the consideration and revocation periods apply only to ADEA claims and nothing else. That way, you may be able to argue that you really did have at least an "oral contract" at the time of mediation as to all claims except her age discrimination claims. This can be a good strategy, but I think it fails here for the same reason that Alternative 2 fails. I wouldn't want to leave an age discrimination claim hanging out there when settling with a current employee who still had tons of time to file a charge followed by a lawsuit.

In short, I think this employer had no good options, and now its hard-won settlement is down the drain. What a bummer.