Should these employees have been terminated? Tell us what you think!

By Robin Shea on 5.10.13
Posted in Uncategorized

Andy Warhol said that in the future everyone would be world-famous for 15 minutes. Wouldn't you hate for your 15 minutes of fame to be from getting fired from your job? Or having everybody on the Internet cyber-shouting for your employer to fire you?

Here are a few people whose 15 minutes came from an employment termination or calls for their termination. What do you think? Is termination too harsh, or just right? Overreaction, or completely justified and long overdue?

1. Our first entry is CBS Radio blogger (I mean, former blogger) Anna-Megan Raley (aka "Claire Crawford"), who made the fatal mistake of expressing the view that Oklahoma City Thunder cheerleader Kelsey Williams was a little too chunky to be a cheerleader. Reports indicated that Ms. Williams was a zaftig size 4, which is apparently a little on the large side if you're a cheerleader or runway model but delightfully petite if you're anybody else. Ms. Williams's fans had a fit, and within a short time, Ms. Raley/Crawford was no longer blogging for CBS Radio.

Was termination of this blogger too harsh, or just right?

I say too harsh. Bloggers are supposed to be opinionated and obnoxious. (Am I letting my personal feelings enter into this too much?) Anyway, in The Devil Wears Prada, the "devil"'s sidekick (Stanley Tucci) said that 6 is the new 14, which means that 4 is the new 12. Which really is a bit large for a professional cheerleader. 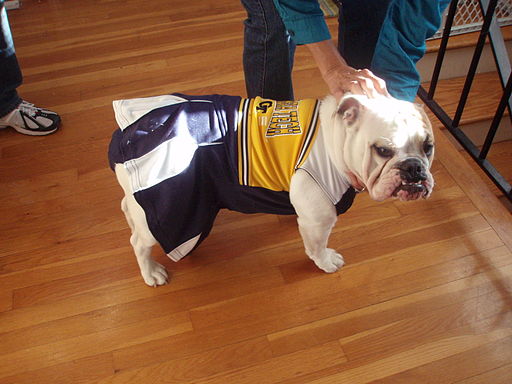 2. Newbie TV anchorman A. J. Clemente, in his very first on-air appearance on North Dakota's KFYR-TV, opened with two obscenities, thinking he wasn't yet on. As bad luck would have it, he was. The station immediately apologized to viewers, and shortly thereafter terminated his employment, which had barely begun. Mr. Clemente then went on to become an internet and TV sensation, appearing on Today, The Late Show with David Letterman, and This Morning With Kelly and Michael. He has been extremely good-humored about his mistake, and Station KFYR-TV actually got a lot of grief from people who said he deserved a second chance.

Was Mr. Clemente's termination too harsh, or just right?

I'd say this one was just right. Hats off to Mr. Clemente for blaming only himself for his problems, but the TV station really didn't have a choice. That said, I do hope that Mr. Clemente gets his dream job at ESPN.

3. Unidentified Cleveland, Ohio, police dispatcher who took the call earlier this week from kidnap/rape victim Amanda Berry when Ms. Berry and her fellow victims finally managed to escape from the home of Ariel Castro after 10 years in captivity. (Horrible, horrible story.) In the transcript of the call, the dispatcher seems cold and unconcerned when Ms. Berry identifies herself and begs for the police to come to the house quickly, before her captor arrives home. The dispatcher has also been criticized for failing to keep Ms. Berry on the line until the police arrived. The Cleveland police have promised to investigate, and the Internet is clamoring for the dispatcher's dismissal. No action has been taken yet, as far as I know.

Would termination of this dispatcher be too harsh, or just right?

I vote too harsh. The transcript doesn't read too well, but when you listen to the recording of the call, she sounds efficient but not at all dismissive of Ms. Berry. I even thought her tone sounded genuinely concerned, but as if her priority was to get someone out to the house ASAP -- exactly what a dispatcher is supposed to be doing? Also, the cops reportedly arrived on the scene within two minutes, which is fast.

4. Comcast sports announcer Susannah Collins accidentally said that the Chicago Black Hawks were having a lot of "sex" instead of "success." She immediately corrected herself, and there were lots of chuckles. Comcast fired her.

I will give Comcast the benefit of the doubt on this one. Firing her for this slip of the tongue struck me as way too harsh. But I'm not sure that was the only reason for the termination. According to news reports, Ms. Collins's slip prompted Comcast to look further into her background, and they found that she had been co-host of a "raunchy" YouTube sports program. I found and watched one (I'm always on the lookout for you guys!) which didn't seem that bad, but there were a lot of others, and maybe she crossed the line in the ones I didn't see. I guess, based on her old show, Comcast may also have thought the "slip" was deliberate.

5. A ninth-grade English teacher at a public school in Florida was fired because she worked part-time as a swimwear model. Folks, these were not Lands End tugless tanks, if you catch my drift. View teacher pursuing her part-time position here.

Seems kind of harsh to me, although I can see why a school might think her part-time job could become a distraction for some red-blooded ninth-graders.

Just right, of course. Maybe the company can hire this guy's Chinese alter egos instead. But anyone as resourceful as this guy probably isn't going to be down or out for very long.

"You know, he really is a genius. Just not in the way you thought."

7. Khloe Kardashian was fired (or not renewed) for Season 3 of The X Factor. She was reportedly awkward as a "live" TV hostess and occasionally made inappropriate comments that couldn't be edited out because the show was -- er -- live. Co-host Mario Lopez (formerly of Saved By the Bell) will be back. Was non-renewing Khloe 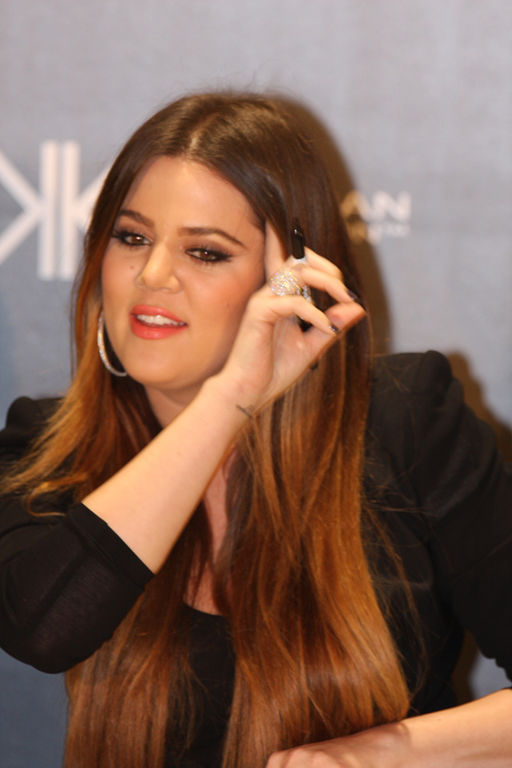 Tell me again what the point of this family is? I don't get it.

I don't know. I could not bring myself to watch this show (I'm not that dedicated), so I don't know how bad Ms. Kardashian really was. Help!

Drop me a line in the comment box and let me know what you think! And happy Mother's Day to all you moms!