Antitrust in the labor market

That which is old is new again.

The U.S. Department of Justice and plaintiffs’ lawyers are taking aim at non-solicitation agreements restricting mobility of labor. This isn’t something employers usually think about. 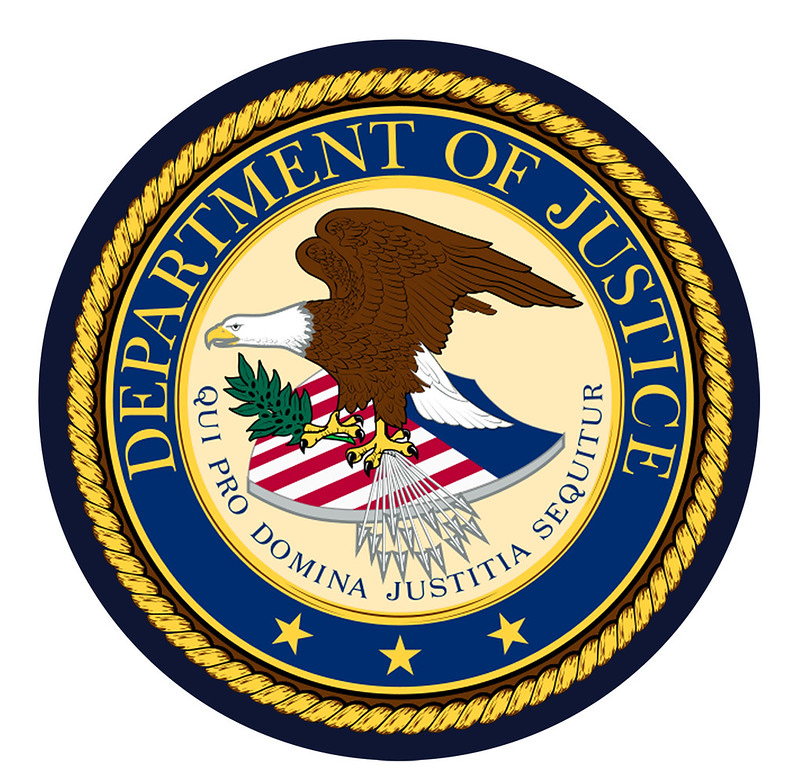 Traditional antitrust theory, the type we are familiar with, looks to see whether companies have agreements limiting competition with the effect of raising prices for consumers. Developing antitrust theory looks to see whether companies have entered agreements lowering prices for "vendors," especially employees selling their talents and labor. This is a fundamental shift in emphasis brought about by consolidation in many industries.

In October 2016 the DOJ and the Federal Trade Commission issued an Antitrust Guidance for Human Resource Professionals. The Guidance made a simple and important point:

“Firms that compete to hire or retain employees are competitors in the employment marketplace, regardless of whether the firms make the same products or compete to provide the same services.”

The focus is on competition for talent and labor, not competition for customers. The DOJ and private parties have initiated several legal actions alleging agreements among companies not to recruit or hire each other’s employees. These include lawsuits against major tech companies and lawsuits against franchise operations. Most recently, the DOJ criminally indicted Surgical Care Affiliates, a unit of Optum, mentioning “various companies and individuals” as co-conspirators.

Agreements, of course, can be written in formal contracts, expressed in informal communications (I’m looking at you, emails and texts), or orally. Agreements not to recruit or hire other companies’ employees can be in instructions to recruiters, memoranda of understanding in merger and acquisition due diligence reviews, contracts with vendors, franchise agreements, or just tacit understandings among employers in a particular labor market, like the town’s industrial park. These are commonly called “no-poaching” agreements with the usual inference that “poaching” is bad. “Poaching” employees is also known as “recruiting.”

In 2001 McKinsey and the Harvard Business Review published a book titled The War for Talent. The authors, who focused on senior management and highly skilled technical employees, zeroed in on certain changes in the competitive landscape. Among other things, they argued that companies need people, that talented people are scarce, that people are mobile and employee commitment is short-term, and that good talent negotiates instead of accepting what is offered.

The authors were, of course, correct. And the competition for good employees now goes up and down the ladder, from top executives to hourly employees who show up on time every day and do the job well.

Recently a group of Human Resources professionals told me that the biggest challenges they face when hiring hourly employees are “finding someone who can pass the drug test” and “finding someone who knows how to work an alarm clock.” When you find these people you want to keep them, not lose them to the company in the same industrial park offering to pay a dollar an hour more.

In a theoretically ideal market, that competition drives up labor costs for employers. Employers react by trying to find ways to manage those costs. Agreements limiting mobility of labor are one such method. So the manager does exactly what she thinks she is supposed to be doing: controlling costs for a critical "product" or "service." The problem, from a legal standpoint, is that limiting mobility of labor limits competition for labor.

Legal attacks on formal and informal agreements not to recruit and hire employees are becoming more common as employers try to manage costs while finding the talent and labor they need.