By Robin Shea on 2.6.13
Posted in Family and Medical Leave Act

The U.S. Department of Labor yesterday issued its Final Rule on the Family and Medical Leave Act. This will replace the rule issued by the Bush Administration that became effective in 2009 and is primarily intended to address amendments to the FMLA that were enacted by Congress after the the 2009 rule took effect. However, the Notice of Proposed Rulemaking for the newest version, issued in February 2012, also proposed amending provisions of the 2009 regulations that were not affected by the subsequent congressional action. 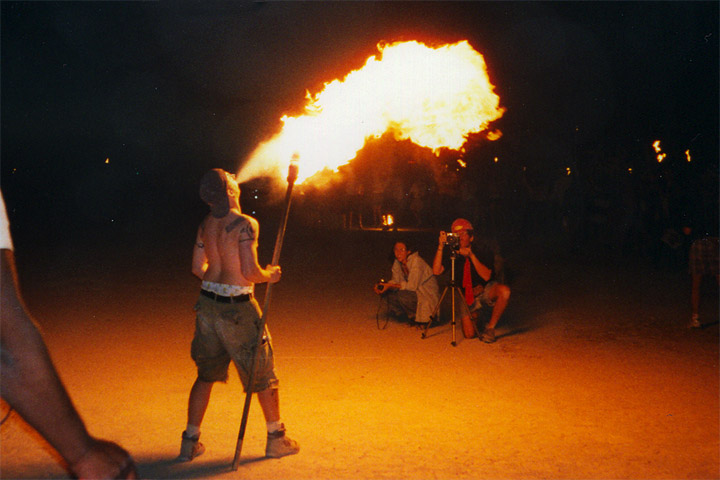 We'll have more comprehensive information on the Final Rule as soon as we've had a chance to study it. Don't go away!

UPDATES: Thanks very much to reader Brent, who in the first comment to this post has provided a link to a side-by-side comparison of the current and the new FMLA regulations on the DOL website. Also, Evil HR Lady links to a reader poll by Jon Hyman of the excellent Ohio Employer's Law Blog asking you to tell him just how easy (right!) it's been for you to comply with the FMLA. Finally, I realized that in my haste this morning, I said that the Bush-era rule was "issued" in 2009. Actually, it was issued in late 2008 but became effective in 2009. The main post is corrected now.