By Christopher Deubert on 1.5.23
Posted in Benefits

Another win for behavioral economics.

On December 22, Congress passed an omnibus spending package that incorporated numerous pieces of legislation, and President Biden signed it into law on December 29. One provision concerning retirement savings, known as Secure 2.0, may have been influenced by "nudge theory," an idea promoted by some leading academics. 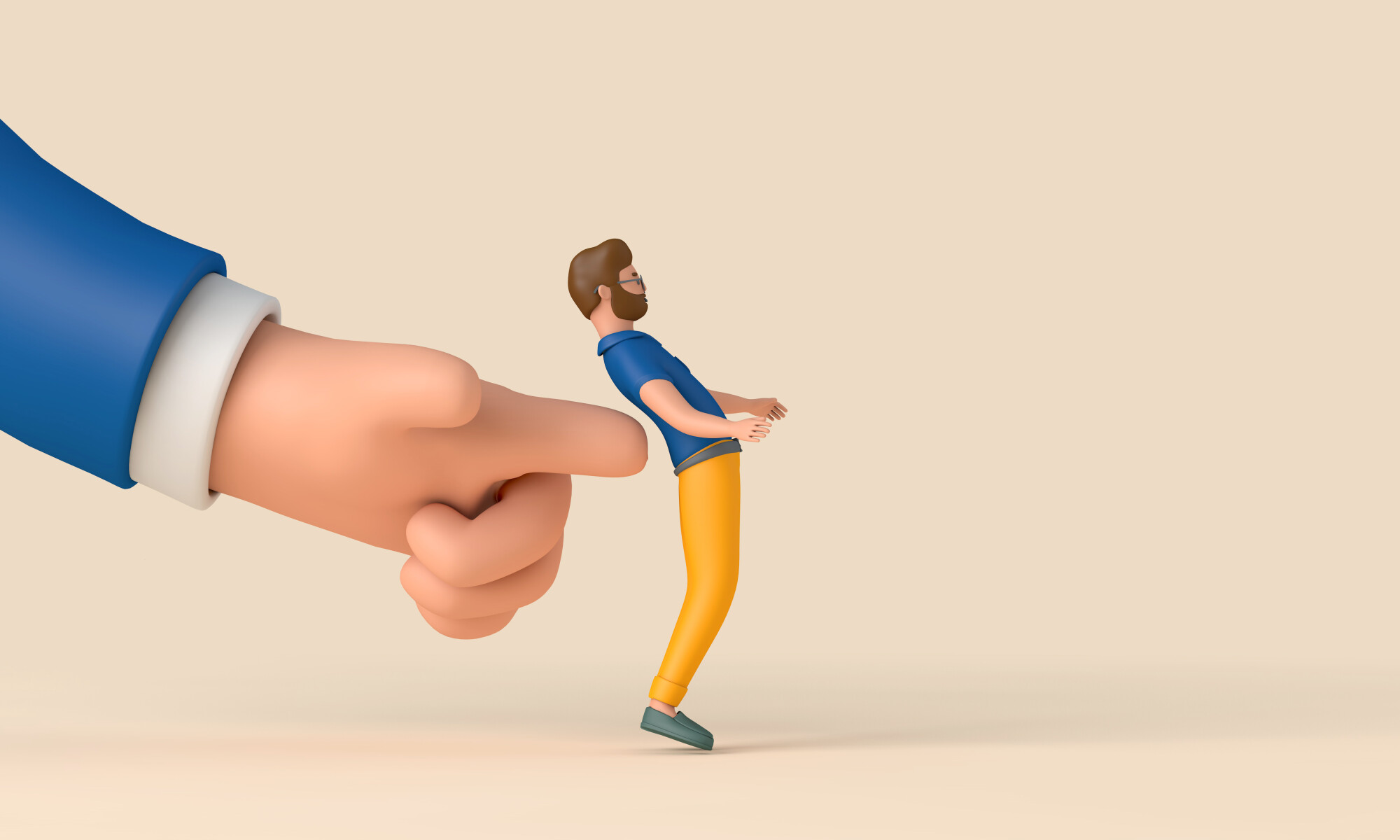 In 2008, University of Chicago economist Richard Thaler and then-Harvard Law School professor Cass Sunstein published Nudge: Improving Decisions about Health, Wealth, and Happiness. The book synthesizes the fields of psychology, economics, and law to make a variety of policy recommendations. Central to the book was the concept of libertarian paternalism – the idea that, rather than restricting individual choice, individuals can instead be encouraged to make better decisions by restructuring the process by which they make decisions. The book described this process as “choice architecture.” The overall concept of steering individual choice – rather than controlling it – is now known as “nudge theory.”

The book was extremely successful and influential. Professor Thaler subsequently won a Nobel Prize for his work in behavioral economics, and governments around the world set up “nudge units” to apply behavioral science to public policy. For his part, Professor Sunstein has bounced between the Obama Administration, Harvard Law School (where I had the chance to consult with him on some work with which I was involved), and the Biden Administration.

Secure 2.0 changes a variety of provisions of the tax code to encourage and assist saving for retirement (bill here, New York Times summary here). A principal provision requires employers to automatically enroll eligible employees in 401(k) and 403(b) retirement plans. Employers must set aside between 3 percent and 10 percent of the employee’s pay for the contributions. The contribution is then to be automatically increased by 1 percent each year thereafter, up to a maximum of 15 percent. Employees can opt out or change these percentages, but the above-described research suggests that many will not. This provision applies only to plans that start in 2025 or later. It does not apply to employers with 10 or fewer employees, employers that have operated for less than three years, churches, or governments.

An additional provision of the law permits employers to automatically enroll employees in emergency savings accounts linked to their retirement accounts. The accounts are funded with after-tax income and withdrawals are tax free.

In passing this legislation, and adopting the recommendation of Professors Thaler and Sunstein, Congress has endorsed a policy and practice that is likely to substantially aid the retirement prospects of millions of Americans, while still allowing them the freedom to control their investment decisions.