The freedom of speech afforded by the First Amendment is remarkably broad. Several categories of speech, including even “hate speech,” are afforded varying degrees of protection.

However, the freedom of speech guaranteed by the First Amendment is not without limits, even for public sector employees. Governmental employees who voice their opinions — even on matters of legitimate public concern – are well served to choose their words, as well as the times and forums in which they communicate those words, very carefully.

In freedom of speech cases, the context in which a thought or idea is communicated often matters a great deal. Although there is never a good time to make racially insensitive remarks, Capt. Snipes’ timing was particularly ill-considered.

In July 2013, much of the nation – particularly central Florida – was reeling from the controversial verdict acquitting George Zimmerman of murder in the 2012 shooting death of Trayvon Martin. Racial tensions were elevated, and rallies protesting that verdict were taking place in Volusia County, as well as in other parts of the state and nation. Additionally, the Beach Patrol had been embroiled in a public scandal involving adult employees and underage females. Although Capt. Snipes was not personally involved in that scandal, the Beach Patrol had implemented a “zero tolerance” policy for actions that further tarnished its reputation.

The day after the Zimmerman verdict, Capt. Snipes posted the following comment on his Facebook page:  “Another thug gone. Pull up your pants and act respectful. Bye bye thug r.i.p.” Later that day, Capt. Snipes initiated a nine-person group text. Among other things, he attached a picture of Paula Deen with a caption that said: “Y’all ni**as want some pie?”  One of the members of that group text responded with a picture of Trayvon Martin and the caption: “Those skittles were to die for,” to which Capt. Snipes texted “Lol.” 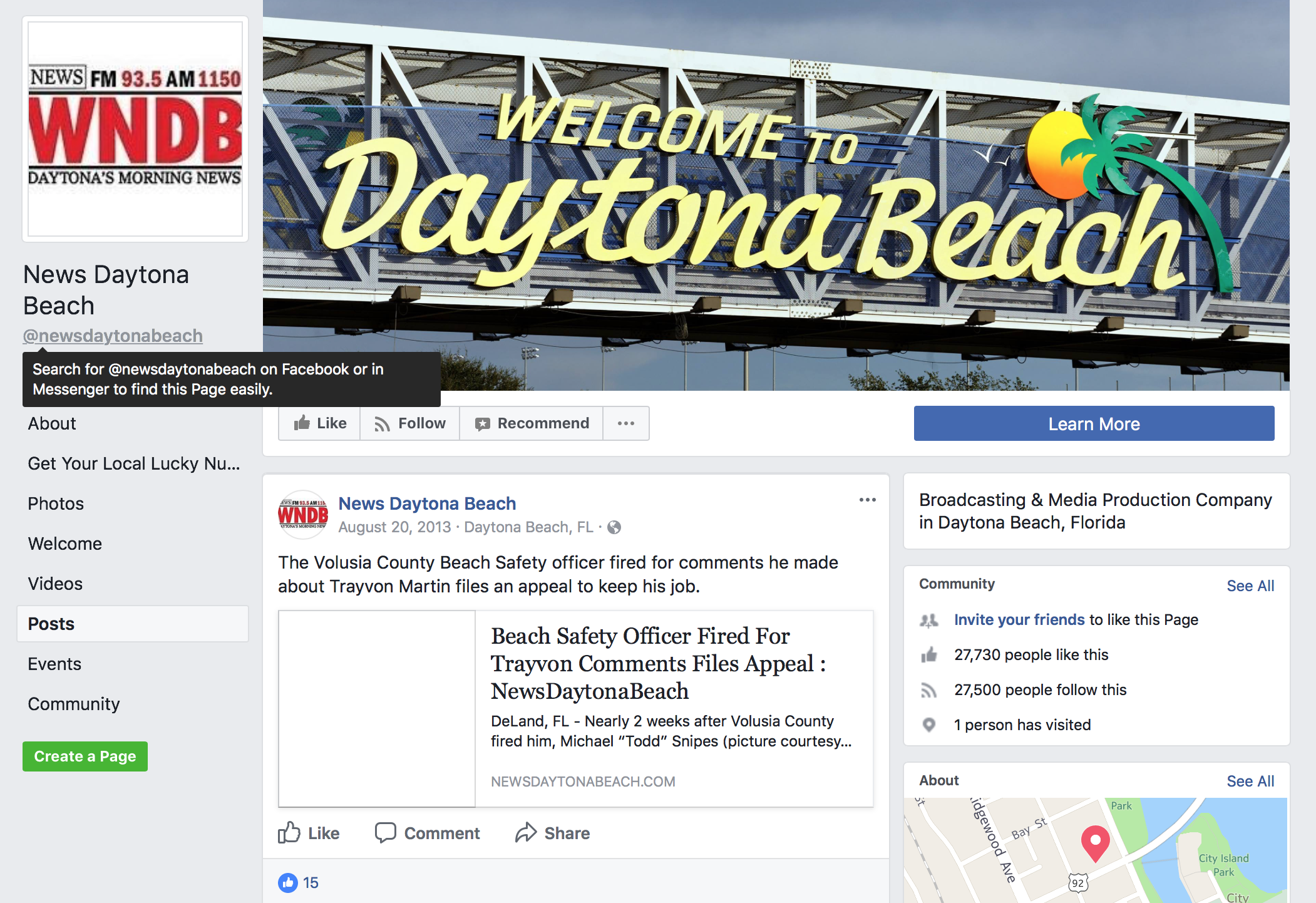 Capt. Snipes filed suit against Volusia County in federal court in Florida and asserted that he had been fired for exercising his First Amendment rights. The County did not dispute that it had fired Capt. Snipes because of his racially insensitive Facebook posts and text messages but argued that his speech was not constitutionally protected. In the alternative, the County argued that if his speech were protected, the County’s own interests in being able to perform its governmental duties efficiently and without disruption outweighed his rights.

Once before the District Court, the County argued that it legitimately feared that had it not fired Capt. Snipes, racial protests, demonstrations, and possibly even riots could have taken place that would have significantly disrupted its governmental operations. Although Capt. Snipes countered that no actual protests, demonstrations, or riots had ever taken place, the District Court, and on appeal, the U.S. Court of Appeals for the Eleventh Circuit agreed that a government’s legitimate interest in avoiding disruption does not require proof of actual disruption. All the County had to do was demonstrate that a real possibility of adverse harm existed. 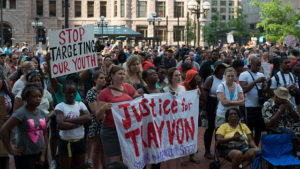 Because the President of the county NAACP had endorsed the County’s actions and had said that “the County’s quick action in investigating and dismissing Captain Snipes was proper and timely and avoided any further reaction from our branch,” both courts concluded that the County had articulated a legitimate interest in regulating Capt. Snipes’ speech.

The courts subjected the competing interests of Capt. Snipes and the County to a balancing test. They assumed that it was possible that the Facebook posts and text messages, although insensitive in nature, were intended to communicate something of value to the public discourse.  Nevertheless, they determined that the time, place and manner of the communications worked against Capt. Snipes.

First, the courts noted that his text messages were sent while Capt. Snipes was on duty.  Although his Facebook posts had been made while he was off duty, the courts found that those posts were not “private” because Facebook is a public forum. The courts further noted that the posts and text messages were made at a time when racial tensions in the community were extremely high, and that those posts and texts clearly contravened the Beach Patrol’s zero tolerance policy concerning matters that would further tarnish its public reputation.

Second, the courts determined that the vulgar and insulting manner in which Capt. Snipes communicated his thoughts weighed against First Amendment protection.

In my opinion, the courts in this case deserve high praise. As boorish, bigoted and upsetting as these Facebook posts and text messages were, the courts did not simply dismiss them out of hand as lacking any constitutional protection. Instead, they analyzed whether Capt. Snipes may have been speaking on a matter of public concern. Then, giving him the benefit of that doubt, they not only analyzed whether the County had a legitimate interest in regulating Snipes’ speech, but also balanced the County’s interest in regulating his speech against his interests in speaking freely.

Although it would have been easy to do so, the courts did not cave to “political correctness.”  The courts in this case did the hard thing — the right thing — they applied the law to the facts and reached a just result.

One thing is clear: the First Amendment protections regarding free speech are not without limits, even when employees work in the public sector. All employees should think long and hard before making racist or sexist comments, whether on or off duty.