Dems' workplace pregnancy horror stories: What we can learn

The Democrats' debate this week in Charleston, South Carolina, brought to light two workplace pregnancy horror stories, neither of which may have actually happened. But they certainly could have happened, so they're worth discussing.

Sen. Elizabeth Warren contended last year that she was let go in 1971 from a teaching job that she loved after she became visibly pregnant. Outrageous! Can you believe it?

Maybe not. Shortly after she made that allegation, the school board in question denied her allegation and even produced minutes from its meetings indicating that her resignation had been accepted "with regret."

At the same time, a 2007 video clip came to light, in which Sen. Warren said that education courses she was taking while teaching "weren't for me" and that she had decided to stay home with her baby while deciding what she wanted to do with her life. As we all know, she decided to go to law school, and the rest is history. Here's the video:

(Sorry about the inflammatory title on this video. It was the only one I could find that had the entire exchange.)

After being confronted with the minutes from the school board meeting and this video, Sen. Warren insisted that her story of pregnancy discrimination was true, but many remained skeptical.

Michael Bloomberg: "You can't have that baby. We're too busy!"

At the debate on Wednesday night, Sen. Warren told her pregnancy discrimination story again, but as a lead-in to another pregnancy-related story -- this one about her opponent and arch-enemy Mayor Michael Bloomberg.

According to a lawsuit filed against Mayor Bloomberg in the 1990s, one of his then-employees told Mr. Bloomberg that she was pregnant. He allegedly looked her in the eye and replied, "Kill it." When she asked, "What?" he repeated, "Kill it."

Mayor Bloomberg vehemently denies that this alleged incident ever occurred.

Even if neither of these pregnancy horror stories is true, are they "truthy"? Do they teach employers some valuable lessons about pregnancy discrimination?

Warren: Pregnancy discrimination wasn't against the law in 1971, but it is now.

Based on the 2007 video clip and the minutes of the school board meetings, I'm not sure I buy Sen. Warren's story in particular. But I don't doubt that this happened to a lot of women in the early 1970s. The general expectation back then was that when a woman became pregnant, she would quit her job and stay home full-time. The federal Pregnancy Discrimination Act, which prohibits employers from discriminating against women based on pregnancy and related conditions, did not take effect until 1979.

But things changed very quickly in the mid- to late '70s and afterward. The feminist movement and the Pregnancy Discrimination Act made a big difference. Working outside the home for women became the norm, as did working right up until the contractions were five minutes apart. Eventually, many women -- women with husbands, even! -- became the primary breadwinners in their families.

And today we have pregnancy accommodation (making changes to the job to allow the pregnant employee to keep working even if she has pregnancy-related restrictions), as well as federal and state requirements to provide lactation accommodation (allowing nursing mothers to have breaks so that they can express breast milk). And, of course, time off for pregnancy-related complications and maternity leave are protected by the federal Family and Medical Leave Act and state family leave laws.

I can't imagine any employer today thinking it would be appropriate to fire an employee because she is pregnant. If I'm wrong about you, please re-read this post carefully, and repent of your evil ways.

Bloomberg: Those crazy kids -- always coming at the wrong time.

As for Mayor Bloomberg's alleged "Kill it" comment, there are at least three possibilities: (1) He said it and meant it, (2) he said it, but he was making a deadpan joke, which in hindsight he deeply regrets, or (3) he didn't say it at all. As already noted, Mr. Bloomberg denies having made the comment, and I'm going to take his word for it.

Even so, supervisors and managers have been known to say some pretty boneheaded things when an employee announces that she is pregnant. So a review of my One Very Simple Workplace Pregnancy Etiquette Rule is in order:

When an employee announces that she is pregnant, there is only one acceptable response from the supervisor: "Congratulations! I am so happy for you!"

Supervisors and managers, never express a negative thought about an employee's announced pregnancy. For you, it is always good news, even if it isn't.

If she tells you that she is not so delighted about being pregnant, be very careful about how you respond. You can express empathy, but don't agree with her or start offering suggestions. The following example will illustrate how badly wrong this can go:

Employee: "I just found out I'm pregnant. My due date is in October."

Supervisor: "Congratulations! I am so happy for you!"

Employee: "Well, thanks, but we felt our family was complete with Jaxon and Clarabelle. Charlie's vasectomy failed." 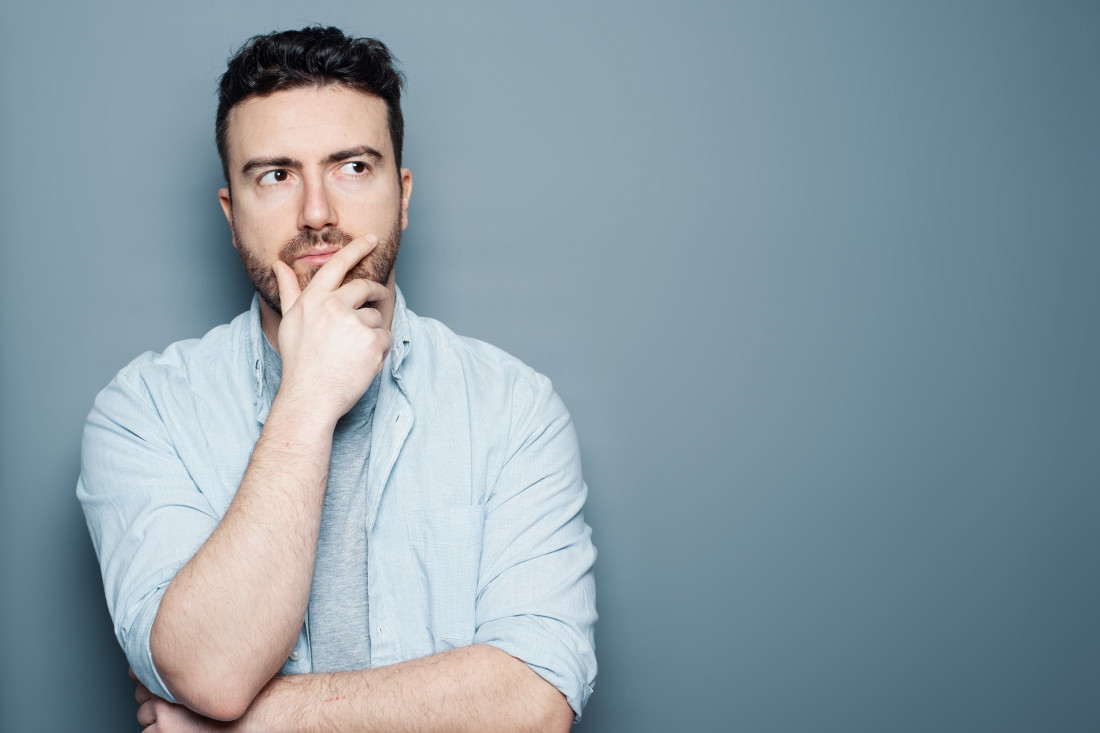 Uh-oh. What should the supervisor say now?

GOOD ANSWER: "I'm sorry. But things have a way of working out. If there is anything we can do here to make it easier for you, please let me know."

BAD ANSWER: "I'm relieved to hear you say that! When I said I was happy for you, I was just being polite. Your due date will be hitting at our busiest time of the year, which is going to be a real hardship for everybody."

ATROCIOUS ANSWER: "Kill it." Or the more subtle variant, "Just because you're pregnant, doesn't mean you have to go through with it. There are options . . .."

And don't ever try to be "funny," especially when the "joke" is advising a pregnant employee to kill her baby!

Again, I'm not saying Mayor Bloomberg did that.