In Watson case, NFL falls victim to its own law of the shop 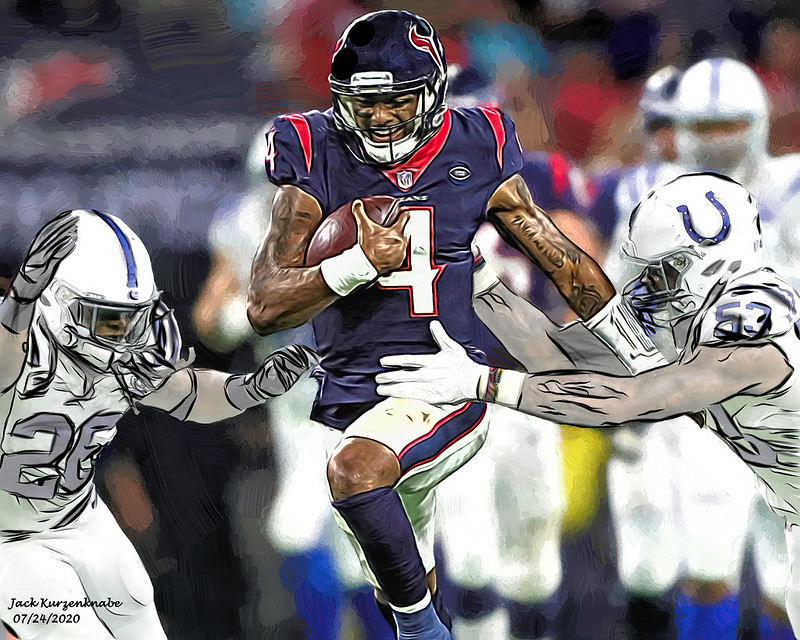 Although Judge Robinson found that the NFL carried its burden in demonstrating that Mr. Watson had violated the NFL’s unilaterally imposed Personal Conduct Policy, she rejected the NFL’s request that Mr. Watson be suspended for an entire year with conditions imposed for reinstatement. In doing so, Judge Robinson determined that she was bound by arbitral precedent in similar NFL cases, precedent that the NFL had a chance to overrule but did not.

The NFL has appealed the decision to Commissioner Roger Goodell (who has appointed a former federal prosecutor to hear the appeal), but the episode and the likely coming legal proceedings again demonstrate the NFL’s missteps in handling player discipline.

The history of the NFL’s imposition of discipline on players for conduct it believed was detrimental to league interests, and ensuing legal challenges by players, is long and tortured. In short, under Article 46 of the collective bargaining agreement, NFL Commissioners have historically wielded near unchecked authority to discipline players and preside over any appeals of such discipline. This structure has survived judicial review in cases involving Tom Brady and Adrian Peterson (both in 2016), among others. However, it has not always survived arbitral scrutiny. In two prominent cases, arbitrators appointed by the Commissioner vacated his discipline: the Ray Rice (2014) and New Orleans Saints (“Bounty”) (2012) cases. (Disclosure: I was counsel to one of the players in the Bounty case).

In light of the public and judicial scrutiny, the NFL has amended its Personal Conduct Policy over time and, at the demand of the Players Association, agreed to a neutral arbitrator in the first instance (for example, Judge Robinson). Of specific relevance, the Personal Conduct Policy, most recently amended in 2018, provides for a “baseline suspension without pay of six games” for “sexual assault” “with consideration given to any aggravating or mitigating factors.” Judge Robinson reviewed prior disciplinary decisions and found that “by far the most commonly-imposed discipline for domestic or gendered violence and sexual acts is a 6-game suspension.” Consequently, she determined that she was “bound by standards of fairness and consistency of treatment among players similarly situated.” This type of “industrial common law,” known as the “law of the shop,” is considered a part of the collective bargaining agreement and must be respected.

It did not have to be this way for the NFL. The NFL and the Players Association agreed to their most recent contract in March 2020. The NFL could have requested that prior lenient disciplinary decisions be vacated and of no precedential value moving forward. The NFL and the Players Association have done this before. In the parties’ 2011 contract, they explicitly agreed to “overrule the decision . . . involving Plaxico Burress.” In that case, an arbitrator ruled that the New York Giants could not withhold portions of Mr. Burress’s signing bonus after he accidentally shot himself in the leg at a nightclub.

In the Watson case, had the NFL negotiated away the precedents that it found unfavorable, it could have had more success in achieving the disciplinary result it wanted.

Image Credit: Photo of DeShaun Watson when he played for the Houston Texans from flickr, public domain, by Jack Kurzenknabe.