Do you believe Chris Christie? 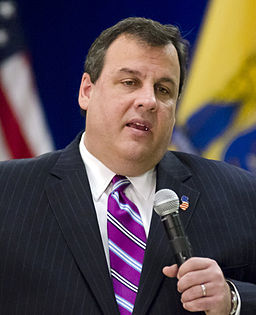 I thought the Governor did pretty well in his press conference yesterday, apologizing forthrightly for the George Washington Bridge debacle*, and taking decisive action against the allegedly guilty parties who had not already tendered their resignations.

*The Governor's Deputy Chief of Staff, Bridget Anne Kelly, allegedly conspired with New Jersey officials at the Port Authority to close three lanes of access to the George Washington Bridge, which runs from Fort Lee, New Jersey, to Manhattan, and is part of I-95. The closure, which occurred Monday, September 9, through Friday, September 13, 2013, was allegedly in retaliation against Fort Lee Mayor Mark Sokolich, who declined to support the Governor in his reelection campaign. The lanes reopened on September 13 apparently only because of the intervention of the Executive Director of the Port Authority, an appointee of New York Governor Andrew Cuomo.

The incident prompted an investigation and a subpoena to David Wildstein, a high school classmate of Gov. Christie who had held a high-level position at the Port Authority before resigning in December because of the brewing scandal. On Wednesday, January 8, Mr. Wildstein released some "smoking gun" emails and text messages, which have been published in the media. On Thursday, January 9, Gov. Christie held a press conference and announced that he had fired Ms. Kelly, and was taking other actions.

Even though Gov. Christie did a good job yesterday, I'm not sure I believe that he's as ignorant innocent as he says.

But my opinions don't matter. The facts will come out. Meanwhile, the scandal as it currently stands has three valuable lessons for the workplace.

LESSON 1: Remember how we've been telling you to be careful what you say in email and in texts and in social media? NOW do you believe it? The emails and texts that were released this week involved Ms. Kelly, Mr. Wildstein, and others, and they didn't make anybody look good, with the exception of poor Mayor Sokolich, who was begging the Port Authority to reopen the lanes or at least to explain what was going on and why.

First there was the "smoking gun" ("Time for some traffic problems in Fort Lee"/"Got it."). Then there was the laughing at the poor kids who were trapped on school buses. And the apparent lack of concern for folks who may have lost pay and faced writeups at work for absence or tardiness, or who were on their way to doctor's appointments or the hospital (in at least one known case, an ambulance was delayed getting to an elderly lady who had a heart attack and she died, although her family says that the lane closure did not have anything to do with her death), or were simply becoming uncomfortable when nature began calling (and calling, and calling) after they'd been stuck in traffic for hours. 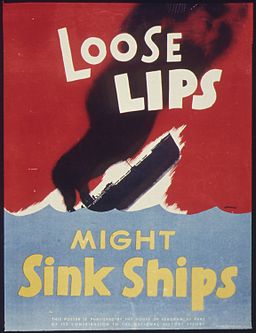 Good thing they didn't have social media during WWII.

Then there were the epithets directed at Mayor Sokolich, calling him an "idiot," and a "little Serb." (He is actually Croatian, not that there is anything wrong with being Serbian, and he doesn't seem like an idiot at all.)

Then there was the fact that Ms. Kelly was texting Mr. Wildstein about the plan while she was in line at a wake. Classy.

Remember when we always said don't post anything (whether email, texts, Tweets, Facebook status or comments, or anything else) that you wouldn't want to see on the front page of The New York Times? 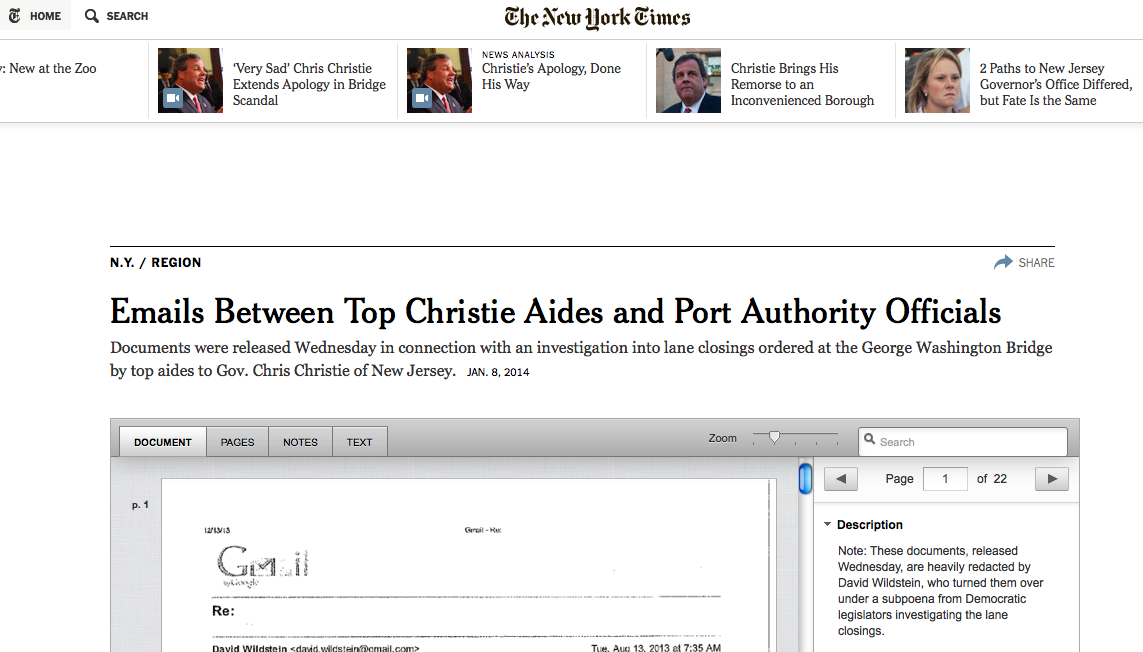 LESSON NO. 2: Even if you have a good reason for firing an employee, it's not a good idea to announce that the former employee "lied" to you, or is "stupid" or "deceitful." Gov. Christie is a public figure and "Bridgegate" is a public controversy, so of course he had to say something. But for most employers, comments like this about former employees are highly likely to result in lawsuits for defamation or blacklisting. The risk is so high, in fact, that Gov. Christie's comments led me to wonder whether he had made some kind of deal with Ms. Kelly before firing her. Such as, "You take the fall, and we'll make sure that you and your family are taken care of for the rest of your life." (I know I am probably being too conspiratorial. But still.)

LESSON NO. 3: Someone is always waiting to sue you, so behave. Mr. Wildstein's emails and text messages were released to the public day before yesterday. Yesterday, six residents of Bergen County filed a class action lawsuit against Christie, Kelly, Wildstein, and one other Port Authority official for lost wages and other damage related to the lane closure. 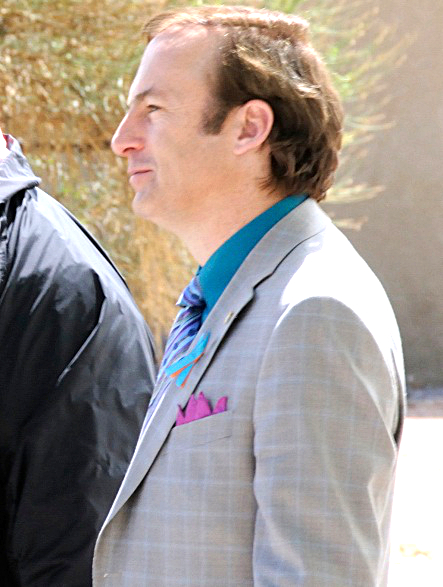 I don't know whether the defendants would have some type of immunity defense, but apart from that it seems that these plaintiffs may have a decent case.

If you are an employer, you will probably get sued from time to time, whether or not you did anything wrong. But don't make it worse by actually doing something wrong.

LESSON NO. 4 (Bonus track): I have always advocated the sincere, direct apology. Not, "I'm sorry IF I offended you," but "I'm sorry THAT I offended you." Gov. Christie may or may not survive this politically, but his apologies in yesterday's press conference and his personal apologies to Mayor Sokolich and to the residents Fort Lee yesterday will take him a long way. And the mayor has accepted Christie's apology (sorta).