"Minimally qualified" usually get preference if they're disabled, court says

By Robin Shea on 9.10.12
Posted in Americans with Disabilities Act

I guess Joanna didn't need more than 15 pieces of flair, after all.

Did you know that three out of four federal appellate courts say that, if a disabled employee needs a transfer as a reasonable accommodation, you must normally give the disabled employee preference over better-qualified non-disabled candidates? In other words, you may not be able to choose the best person for the job?

Last week, the U.S. Court of Appeals for the Seventh Circuit, which hears appeals from federal courts in Illinois, Indiana, and Wisconsin, overruled its longstanding precedent to the contrary.

United Airlines had reasonable accommodation guidelines outlining a "competitive" transfer process for employees who had disabilities that didn't allow them to continue in their current jobs. The policy said, "[E]mployees needing accommodation will not be automatically placed into vacant positions but instead will be given preferential treatment." The policy provided that disabled candidates would be allowed to apply for an unlimited number of transfers, would be guaranteed an interview, and would get preference over equally qualified non-disabled applicants.

Sounds pretty good to me. But apparently not good enough.

The U.S. Equal Employment Opportunity Commission sued United, claiming that the policy violated the ADA. A federal district court in Illinois dismissed the lawsuit based on the Humiston-Keeling decision (the "longstanding precedent" linked above). A three-judge panel of the Seventh Circuit reversed and overruled Humiston-Keeling.

OK, I know I am treading very close to the outer limits of my "no legalese" guarantee. So I'll get to the point. 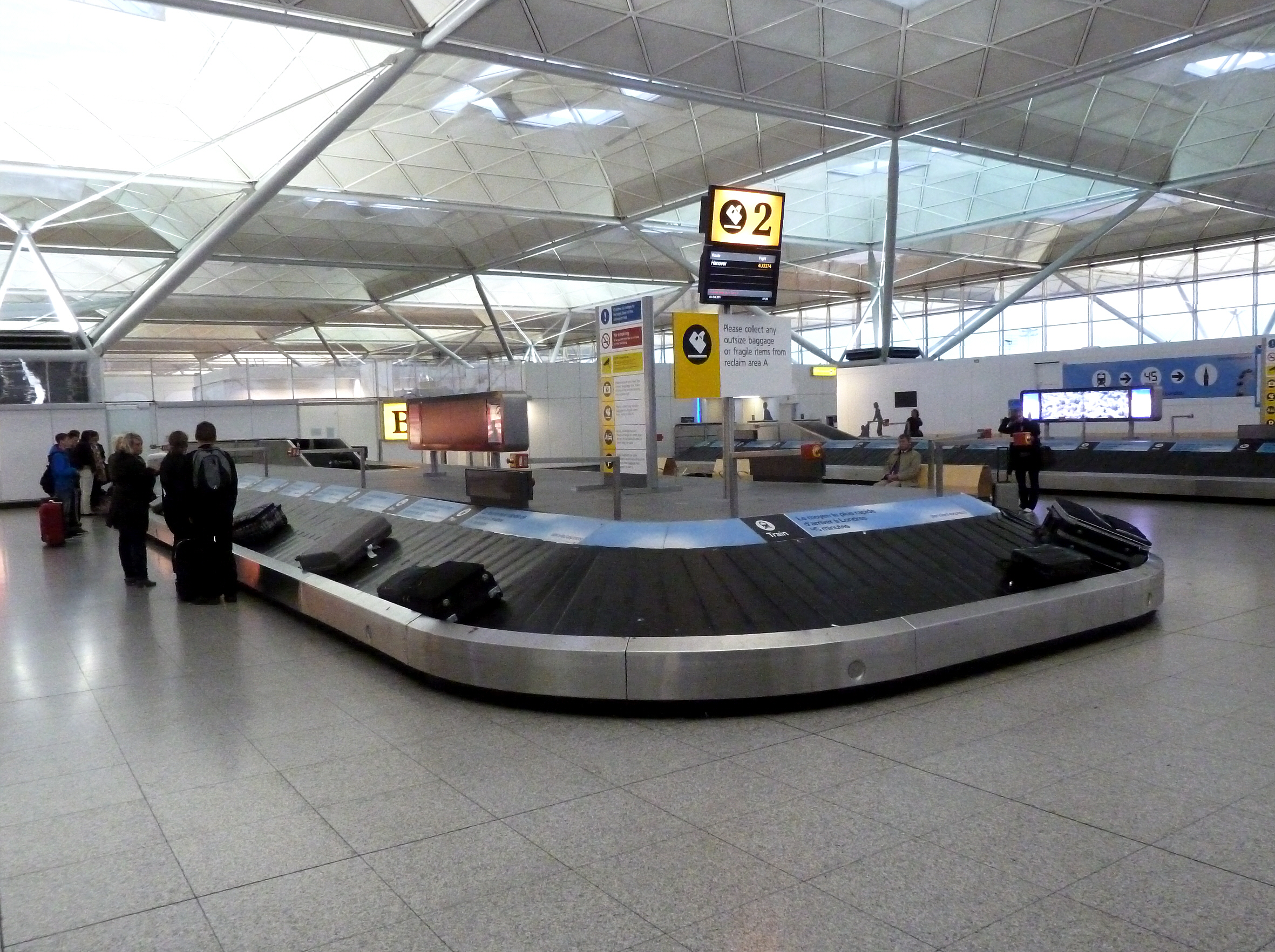 "And we thought baggage claim was bad when they were hiring the most-qualified candidates!"

*Joanna has always done the "bare minimum," wearing only 15 pieces of flair, not demonstrating initiative, and always requiring specific guidance from her manager before she'll wear more. Her co-worker, Brian, wears 37 pieces of flair and has a terrific smile. He expresses himself, and you encourage that. He has "assistant manager" written all over him.

*Joanna hurts her back and can't do her regular job any more.

*Under the ridiculously lenient definitions of the ADA Amendments Act, of course Joanna's condition is an ADA-qualifying disability.

*You are not required under the ADA to displace another employee to make a spot for Joanna, and you don't have to create a job for her.

*But you have a vacant position available, and Joanna meets the minimum qualifications for the position.

*Superstar Brian is also interested in the vacant position. Brian is clearly the superior candidate.

*Too bad. Unless you can prove that it would be an undue hardship**, Joanna gets the job because (a) she has a disability, and (b) she's minimally qualified.

**Don't let this loophole excite you. It will be a nearly impossible hurdle for many employers, and for almost all large ones.

Of course, there is no chance that anyone will claim to have a disability so that he or she can get priority over better qualified candidates, right? Of course not -- don't be silly.

PS - If you don't like this, move your company to a location in the Eighth Circuit (Arkansas, Iowa, Minnesota, Missouri, Nebraska, and the Dakotas) while you can still give preference to the more-qualified candidate. Although who knows for how long?