Can a man sue for sexual harassment? Yes. Heck, yes.

Can a guy sue for sexual harassment? 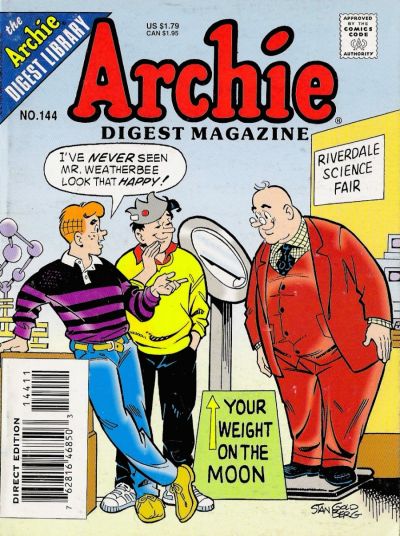 I haven't read Archie comics in years, but as a kid, I loved the Riverdale gang.

Well, that's the fiction. Real life at Archie Comics Productions of Mamaroneck, New York, seems to be more like this 1954 MAD satire of Archie (WARNING: violent, criminal, and sexual innuendo that may be offensive to some readers).

The original creators of the strip have long since passed away, and a significant part of the control of Archie Comics is left with Nancy Silberkleit, the widow of the son of one of the creators. Since she is a widow, and named "Nancy," you have probably correctly deduced that Ms. Silberkleit is a female.

Then in early 2012, Mr. Goldwater sued to have Ms. Silberkleit removed as co-CEO, but eventually the parties reached some type of agreement.

(I am greatly oversimplifying the convoluted history of this dispute, which involves many lawsuits filed by and against Ms. Silberkleit, but you need for me to get to the point because you don't have all day.)

A couple of months ago, several Archie Comics employees (including executives but not Mr. Goldwater) filed yet another lawsuit against Ms. Silberkleit seeking $25MM plus $7.5MM in punitive damages for gender discrimination or harassment under the New York State Human Rights Law, retaliation under the same law, tortious interference with economic relations, and intentional infliction of emotional distress.

To say that the 2013 lawsuit is not well drafted is an understatement. It goes on and on and on, and skips to and fro, and when you finish reading it, you still aren't sure exactly what they're suing about except that they can't stand Ms. Silberkleit. 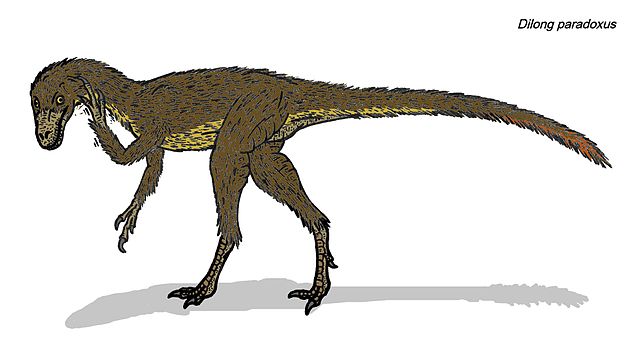 "I've read that crazy lawsuit five or six times, and I still can't make head or tail out of it!"

Be that as it may. One of the allegations is that in a business meeting (apparently several years ago), Ms. Silberkleit pointed to every male in the room and referred to each man by the name of the male sexual organ. (At least she did use the anatomically correct name - no slang for Ms. Silberkleit.) Allegedly on other occasions, too, she referred to men by this anatomical name instead of their given names.

Last month, Ms. Silberkleit's attorney filed a motion to dismiss the latest lawsuit and, in a much-better-written brief, blasted the suit as being full of untimely and scurrilous allegations (including things Ms. Silberkleit had allegedly done as far back as 1989, when she was not even affiliated with Archie Comics). He's also seeking sanctions, contending that the lawsuit is frivolous and was filed just to humiliate Ms. Silberkleit.

But the attorney made one statement that caught a lot of attention this week -- he said that the male plaintiffs could not claim gender discrimination or harassment under the New York law because it was undisputed that they were white males and therefore were not members of a "protected class" under the New York law. (Not sure what being white has to do with this, but anyway . . .)

This statement created somewhat of an internet furor. Commenters and some bloggers, including at least one men's rights group (I didn't link to their site because of some graphic sexual comments), have said that this just goes to show how unfair the anti-discrimination laws are, and how biased against males. 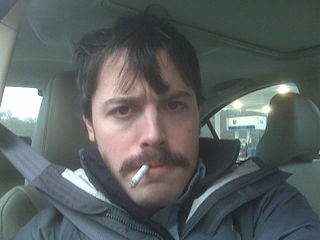 "How come the chicks get all the rights?"

So. Is Ms. Silberkleit's attorney correct?

The plaintiffs' harassment and retaliation claims seem to have a lot of problems. The main one that jumps out at me is that Ms. Silberkleit allegedly said these very inappropriate things before July 2011 because this was all discussed in detail in the 2011 lawsuit seeking to keep Ms. Silberkleit out of the comics convention. According to the New York State Division of Human Rights Rules of Practice (scroll down to 465.3(e)), a party has one year from the date of the last discriminatory act to file a complaint. But the plaintiffs admit in their lawsuit that, at least as of September 2013, they had never filed a discrimination complaint. That could totally defeat their claims be problematic.

But the main point I want to make is that men, as well as women, ARE protected under the law from sex discrimination and sexual harassment. This is true for New York law and federal law. Ms. Silberkleit's lawyer is just wrong.

By the way, Ms. Silberkleit has a reply brief due today. We will keep you informed of all developments in this saga of dysfunction and litigiousness.

If you find the story of Archie Comics as interesting as I do, here are some links so you can read more:

A short TMZ article about the July 2011 lawsuit seeking to keep Ms. Silberkleit out of the comics convention.

An October 2013 article on the Comic Book Resources website.

An October 2013 article from the Mamaroneck, NY, newspaper (copied and pasted on a comic collector discussion board).

(Articles from this past week about the latest developments are linked in the blog post, above.)

Image credits: Cover of Archie is from Wikipedia; dinosaur and mustachioed smoking man are from Wikimedia Commons.