By Robin Shea on 11.8.10
Posted in Discrimination, Harassment

You kiss your mother with that mouth? Evil HR Lady has an entertaining discussion about a nasty e-mail she received from a "cusser" who didn't like the fact that she had expressed opposition to cussing at work. (Not all cussing -- just the "every other word out of your mouth" variety.) Anyway, the e-mail contained -- 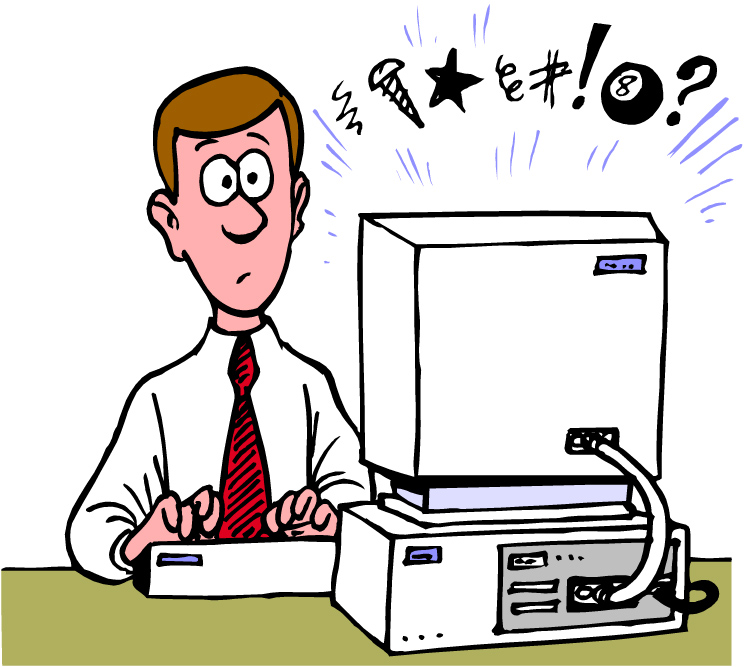 you guessed it -- cussing just about every other word. To provide the flavor of the e-mail without being too explicit, HR Lady replaced the actual obscenities with "squid lips." The result was funny and made the e-mailer look pretty foolish.

All of which raises the question -- does garden-variety cursing, not directed at an individual, create a hostile work environment? Some of Evil HR Lady's commenters thought so, but I beg to differ.

To create liability for discriminatory harassment, the cussing usually has to have some additional element. Cuss words based on an individual's race, sex, or other protected characteristic are a problem. Cuss words that are directed at an individual aren't good, either. And of course, obscene language that is sexual in nature can most certainly create liability for sexual harassment.

All that said, I agree with Evil HR Lady and her more civilized readers that excessive cussing in the workplace is something to be discouraged. In addition to all the reasons she cites, I would add that employees often perceive an unlawful hostile environment when the boss cusses too much, and are more prone to file lawsuits. Even though these lawsuits are eventually dismissed, why would any employer want to go through this trauma if it's possible to avoid it?

Years ago, I defended an employer against a pro se plaintiff who was a Seventh Day Adventist. Among other things, the plaintiff claimed religious harassment because his boss frequently said "GD" as an expletive. Although the language was not directed at the plaintiff, it was offensive to him because of his religious beliefs. It's also not uncommon to hear, in sexual harassment lawsuits, plaintiffs citing their bosses' use of the "F" word or a synonym for a female dog to describe women they don't like.

From a pure business/public relations standpoint, indiscriminate cursing can be embarrassing, too -- especially when it's documented, as Goldman Sachs recently learned.

Again, why subject yourself to lawsuits if you don't have to? Delete your expletives!