Remember that Supreme Court decision involving alleged retaliation based on an oral complaint of violation of the Fair Labor Standards Act? The plaintiff in the case is now going to get a jury trial.

In its 2011 decision in Kasten v. Saint-Gobain Performance Plastics Corp., the Supreme Court found that an informal, oral complaint could be "protected activity" under the FLSA and remanded the case back to Wisconsin, whence it came. On remand, a federal judge found that the employee had engaged in protected 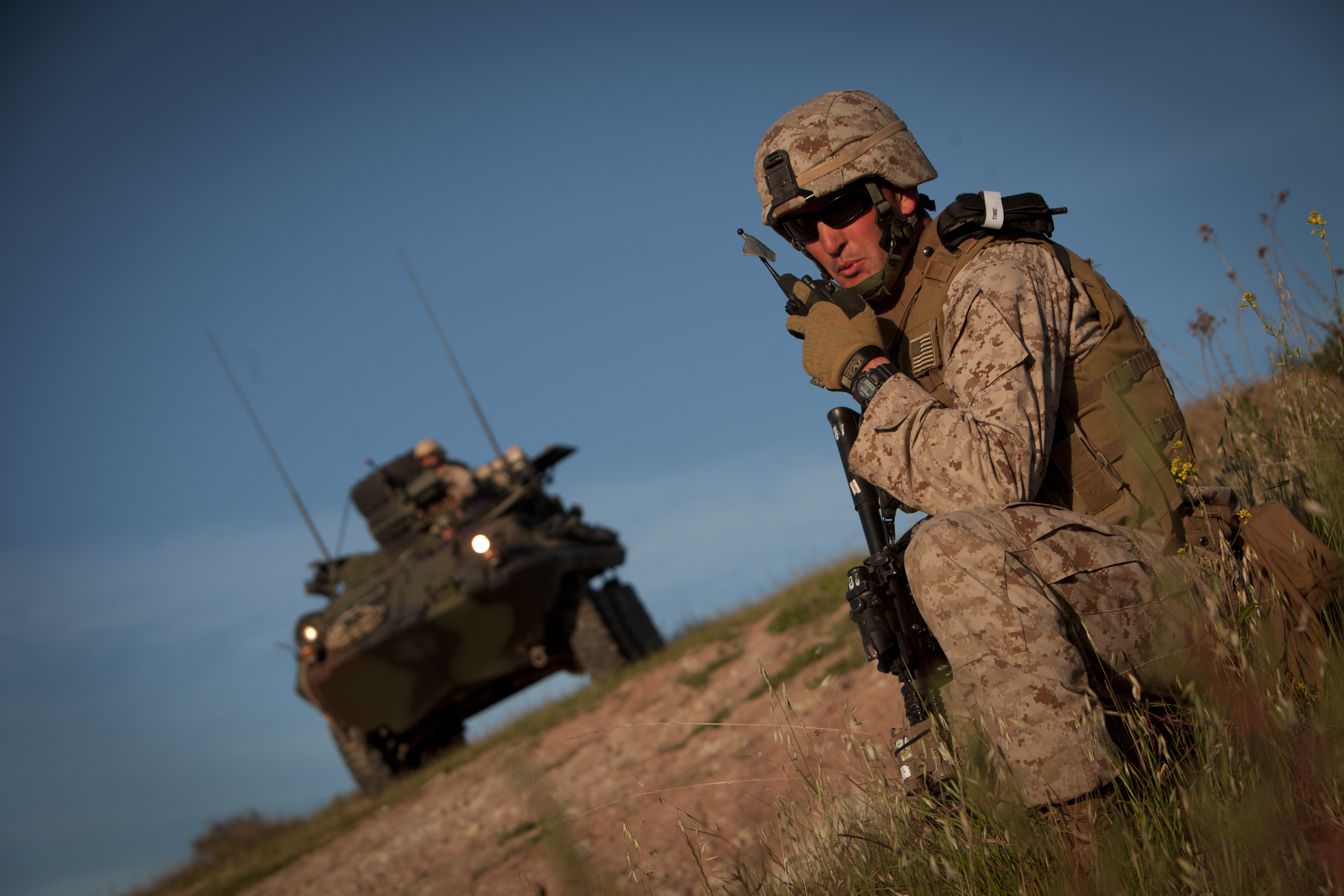 activity but also found that there was not enough evidence that he was terminated because of it, so the judge granted summary judgment to the employer.

The U.S. Court of Appeals for the Seventh Circuit, which hears appeals from federal courts in Illinois, Indiana, and Wisconsin, has now reversed on the causation issue, which means that the employee will get a jury trial on his claim of retaliation.

Both the district court and the appeals court agreed that the employee had engaged in legally protected activity, by making repeated complaints (and threats to sue) over the placement of time clocks in the facility. He contended that the clocks were too far away from the area where employees had to don and doff their gowns and prepare to work. (The donning and doffing time was compensable.)

The company contends that the employee was terminated for repeated violations of its time-clock punching policy, for which he received several prior warnings.

And that's what I want to talk about today -- "causation" in a retaliation case. What do you do if you, as an employer, want to take action against an employee after he or she has taken some type of legally protected action*? Do you just have to live with whatever the employee chooses to dish out?  How do you determine in advance whether the decision will survive a retaliation claim?

*"Protected activity" can include an internal complaint of discrimination, a discriminatory harassment complaint, an EEOC charge, assistance to another employee who alleges discrimination or harassment, protected concerted activity, a workers' compensation claim, a complaint that the time clocks were too far away from the donning and doffing area and that was illegal . . . you name it.

A few guidelines follow, but first, four general rules that will always apply:

GENERAL RULE NO. 1: You can't be liable for retaliation if you didn't know about the protected activity. Kind of obvious, I know, but people forget. If your employee, Joe, called in sick and secretly filed an EEOC charge on December 1, you fired him on December 10, and on December 15 you learned of the charge for the first time after it arrived in the mail, then the termination may be a lot of things, but it was not retaliatory. How can you retaliate against Joe for filing a charge when you didn't even know he had filed the charge? On the other hand, if you heard through workplace gossip on December 9 that Joe was really at the EEOC instead of home recuperating from the flu, then you won't have the "ignorance is bliss" defense. (You may still be able to terminate him for giving a false reason for his absence, but that won't be nearly as easy to defend, especially when the true reason -- which you knew -- was that he was at the EEOC.)

GENERAL RULE NO. 2: You are not a hostage to an employee who has engaged in protected activity. Employees who -- for example -- file EEOC charges while they are still employed often seem to think they have a "shield of invulnerability" from any further discipline or other adverse action. Not true. Yes, an employer must be very cautious in taking action against an employee it knows has engaged in protected activity. But that doesn't mean the employee can get away with being a jerk, or insubordinate, or not doing her job. All it means is that the employee can't be fired for filing the charge. 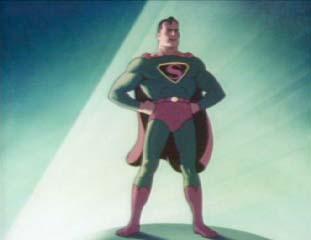 "Since I filed that EEOC charge, I can leap tall buildings at a single bound! Oh, darn, I forgot about the kryptonite."

GENERAL RULE NO. 3: Before you act, make sure you would have taken the same action against your best employee who did the same thing. Examine your conscience: if this were your favorite employee, and he had done the same thing, would you treat him the same way that you want to treat Joe? If so, then you are probably on solid ground. If not, then back off. You usually won't go wrong being consistent. 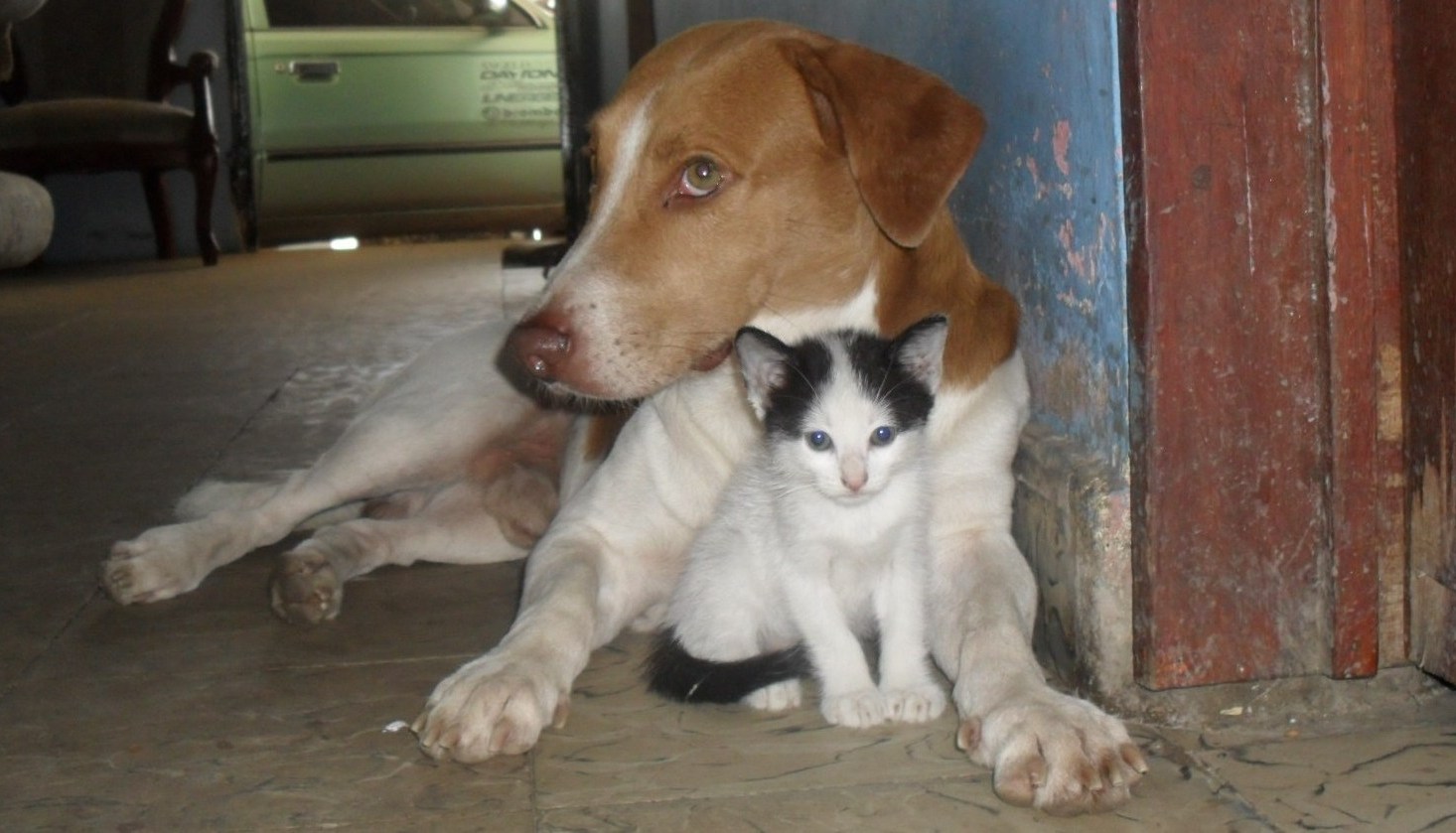 If you wouldn't fire these lovable pets for doing the same thing, then don't fire the "protected" employee, either.

GENERAL RULE NO. 4: Consult with employment counsel before terminating, or even disciplining, an employee who you know has engaged in legally protected activity. This is not a sales pitch, I promise. There are at least two good reasons to consult with counsel in advance: (1) a good lawyer will "cross-examine" the decisionmakers and ensure in advance that the decision is defensible (or advise you not to go forward with it), and (2) all of your discussions with the lawyer will be protected by attorney-client privilege.

With those preliminaries, here are some of the reasons that Mr. Kevin Kasten is going to get a jury trial on his retaliation claim:

1. No blissful ignorance with this employer. There was no question that the employer in the Kasten case was aware of his complaints because he had made them directly to the employer.

2. The complaints were apparently considered by the employer in making the termination decision. Well, duh, right? The Human Resources manager testified that Mr. Kasten's protected activity "likely" was discussed when management decided whether to terminate his employment. "Likely"? Of course it was discussed! They would have been fools if they hadn't. How can you "examine your conscience" (General Rule No. 3) if you don't acknowledge the protected activity? You can't -- it is impossible. This acknowledgement by itself would not be evidence of retaliation, but as you'll see there was a lot more going on in Mr. Kasten's case.

3. A supervisor (allegedly) made a (possibly) threatening statement. When Mr. Kasten was about to be suspended for his fourth violation of the time clock policy, and after he had made complaints about the placement of the time clocks, a supervisor allegedly told him, "just lay down and tell [management] what they want to hear, [they] can probably save your job." The court said that a jury could interpret this as a warning to Mr. Kasten to back off on his "protected" complaints.

And, yes, if you're like me, you would have interpreted this alleged statement to mean, "Just go in and tell them you're sorry that you never punch in like you're supposed to, and that you'll do better from now on -- they probably won't fire you." Unfortunately for the company, at this stage of the proceedings, the court had to view the facts in the light most favorable to Mr. Kasten. Mr. Kasten also alleged that he said in the suspension meeting that the placement of the time clocks was illegal. (The company denies this.)

4. Suspicious timing. This was probably the most damning part, from the company's point of view. Mr. Kasten's suspension (with the alleged "threat") took place on December 6. On December 9, a Saturday, "management received an email indicating that Kasten had inquired about class action suits regarding time clock punches." On the following Monday, December 11, Mr. Kasten was fired while still on suspension, and the time clocks were moved to a better location that same day. As timing goes, you can't get much worse than that. 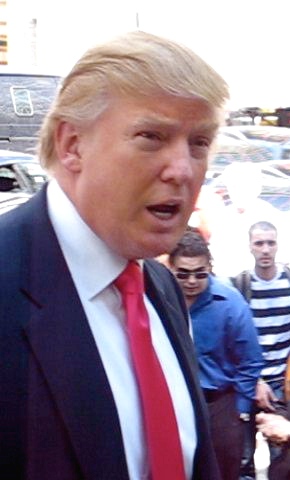 "You accuse me of breakin' the law? You're FIRED."

5. "Similarly situated" employees were treated more leniently. Mr. Kasten had some evidence that other employees who had missed punches but had not complained about illegal activity were not handled with as much "dispatch" as was Mr. Kasten. See General Rule No. 3.

6. Mr. Kasten himself was treated more leniently before he complained. According to his evidence, he was allowed to miss punches all the time before he started complaining that the placement of the time clocks was illegal. After he complained, he was written up for every missed punch. It's possible that the company cracked down on all missed punches after finding widespread abuse of the policy. If so, that could be a defense. But it was tough for the company to establish this when Mr. Kasten also (allegedly) had No. 5 working in his favor.

7. The company messed up in responding to an administrative complaint and didn't make a correction until Mr. Kasten pointed it out. Please see my General Rule No. 4 about consulting with a lawyer. (For all I know, this company did consult with a lawyer, but I doubt it, for the reasons that follow.) Mr. Kasten's termination paperwork said that he was fired for violating the time clock/missed punch policy. OK. After his termination, Mr. Kasten filed a complaint with the Wisconsin Equal Rights Division, and the company submitted a position statement. The position statement said that Mr. Kasten was fired for violating the Attendance Policy. In fact, Mr. Kasten did not have enough absences to warrant termination under the Attendance Policy. It was only after Mr. Kasten pointed this out to the agency that the company made a correction.

Employers, whatever you say to an administrative agency can and will be used against you in a court of law. You need to be sure that your explanations are consistent with prior documentation including the termination paperwork, prior discipline, anything you might have said to a union or to your state's unemployment agency, and everything else. If you offer "shifting reasons," as the courts like to call it, that is some evidence that the stated reason for the termination is a pretext (cover-up) for an illegal motive. 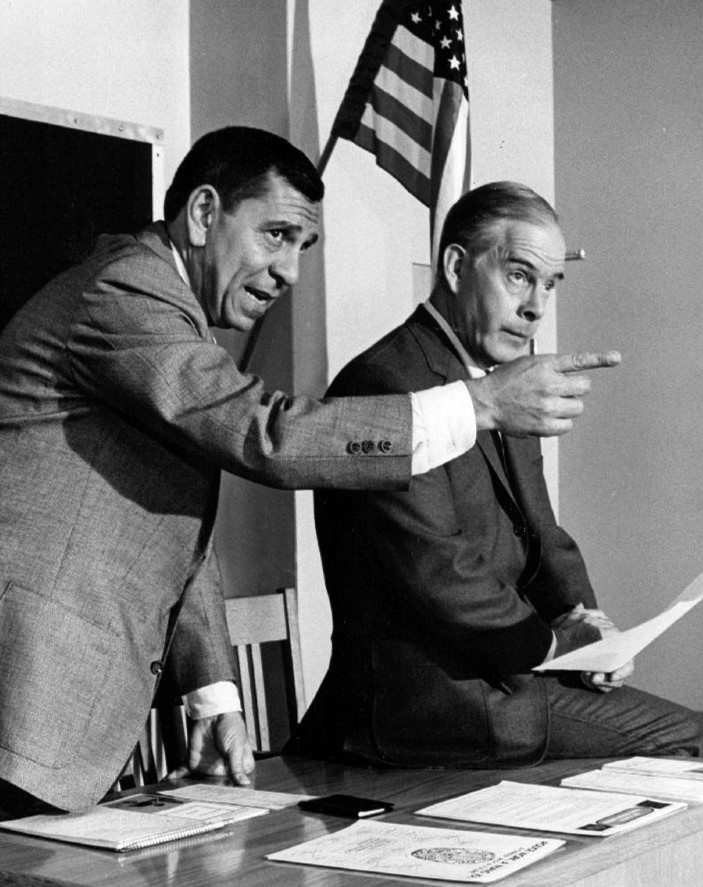 "You better be sure you can substantiate that, ma'am."

Try not to make substantive mistakes in anything that you file with an administrative agency. But if you do slip up, go ahead and make the correction as soon as possible after you discover it. Don't wait for the employee to point it out. If you do, it looks like you were trying to get away with something.

And it helps to provide the agency with a written explanation for the error. For example, "We apologize for our error and any confusion it might have caused. The position statement was drafted by our new Human Resources Manager, who had been on the job only one week and was not yet fully familiar with our policies and procedures. After discovering this error, we reviewed the entire position statement to make sure there were no further errors, and we have verified that everything else in the original position statement is correct."

Now, all that having been said, I did not consider Saint-Gobain's error to be fatal, just because the termination paperwork -- filled out at the same time as the termination and therefore pretty reliable -- indicated the correct reason. And it's possible (nay, likely) that the company didn't even look at the position statement again after they sent it in. If so, there was no way they would have realized there was a mistake until after Mr. Kasten pointed it out. But this illustrates how important it is to get your facts right in responding to an administrative complaint.

(By the way, this same rule applies to the employees who file complaints. If your case goes to litigation, the company will get to see what you submitted, and if your story has changed, they can use that against you, too.)

"It could be that the purpose of your life is only to serve as a warning to others."