By Robin Shea on 2.8.19
Posted in Workplace Romance

And ready to answer all of your workplace romance questions.

NOTE FROM ROBIN: Last year, in honor of Valentine's Day, we had a guest post by advice columnist Dr. Loveless. I am delighted to announce that the "Doctor is in the house" again for Valentine's Day 2019.

(DISCLAIMER: Even though this is an advice column, nothing here is legal advice.) 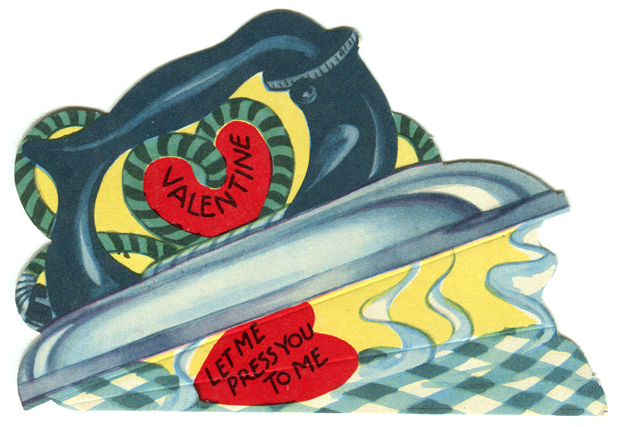 ♥DEAR DR. LOVELESS: I am very attracted to a woman at my office. I'd ask her out in a heartbeat. (haha - get it?) The other day, she announced to all of us that she had received a promotion. Everyone was happy for her, and some of the women in the office gave her hugs. I took the opportunity to give her a hug myself. I'll be honest, I meant for it to be a "full-frontal" hug, but I didn't try to kiss her or do anything out of the way. She hugged me back but turned to the side. I didn't think too much about it (although I was disappointed!). A little later, one of the other women came to me and said I'd better watch out because trying to do a "front hug" could be considered sexual harassment. She also told me that the co-worker is in a serious relationship with someone else. Now I can't sleep at night -- it's bad enough that I can't date this lady, but now I'm afraid I'll get called to HR for sexual harassment! Do you think I'm right to be concerned? Signed, Huggie Bear

Dear Huggie Bear: Yes and no. A full-body "front hug" is not appropriate in today's business environment. Also, you've admitted that you had an ulterior motive, so we can't even say that it was innocent. However, it doesn't sound as if the co-worker has complained about you, so it may never become an issue -- provided that you keep things with her strictly business from here on out. You've been warned.

♥DEAR DR. LOVELESS: Are you really a doctor? Signed, Skeptical.

Dear Skeptical: You again? Yes! What is it about "J.D." that you don't understand? 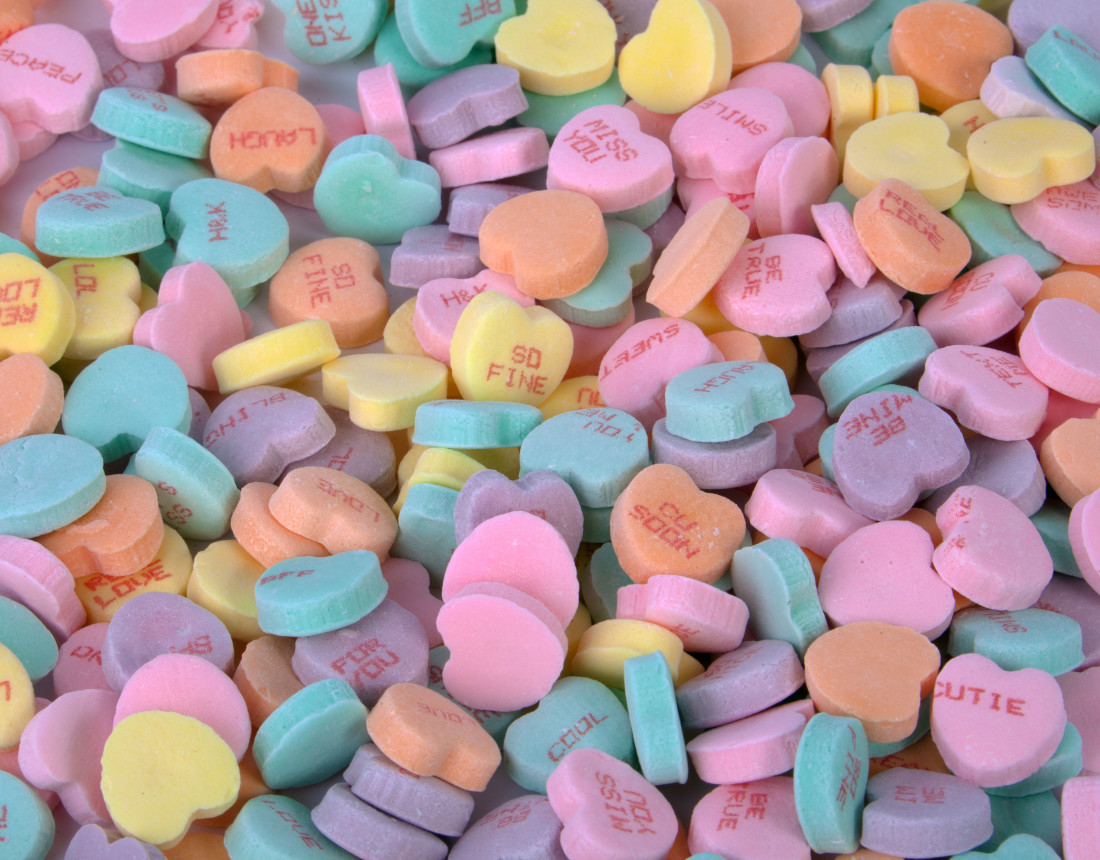 ♥DEAR DR. LOVELESS: Is it true that we won't be having any valentine hearts candy this year? Signed, Heartsick

Dear Heartsick: If The New York Times says so, then it must be true. But last time I checked, some candy hearts were still available on Amazon. They may be a little old, but I don't think they get really nasty until after St. Patrick's Day.

♥DEAR DR. LOVELESS: I'm having an affair with my boss. His wife found out about us, and now she is insisting that he fire me. If he gives in, what are my rights? Signed, Jezebel 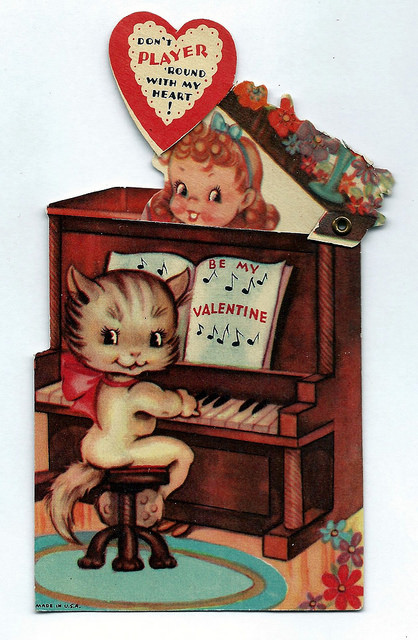 ♥DEAR DR. LOVELESS: I work with Jezebel, and I'm the one who called our boss' wife and told her that he and Jezebel were getting it on. If the boss finds out that I made the call and fires me, would that be retaliation? Signed, Office Gossip

Dear Office Gossip: It's almost certainly retaliation of some sort, but it may not be unlawful retaliation. If you called Mrs. Boss only because you like to stir the pot, or because you can't stand Jezebel, then you're out of luck. For a retaliation claim, you'd have to do it for some legally protected reason (for example, maybe you believed Jezebel was being pressured to be in the relationship, or maybe other women in the office were feeling that they needed to have a sexual relationship with the boss to be able to get ahead in the company).

Now that you've been coached, tell me why you reported the affair to Mrs. Boss . . .? 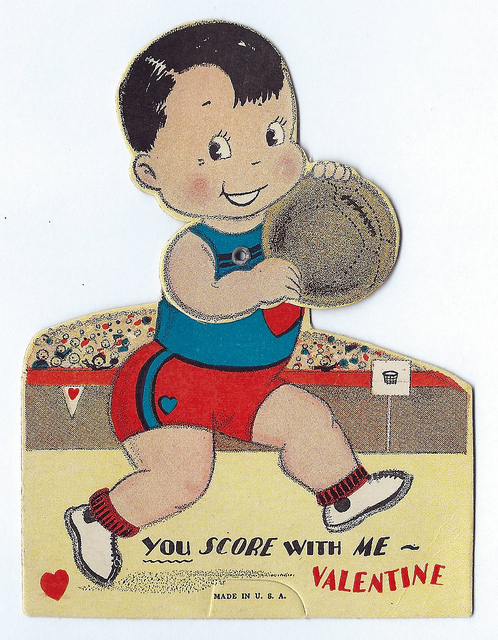 ♥DEAR DR. LOVELESS: I am 35 years old, never-married, and assistant manager for second shift at a fast-food franchise. There are several kids on our shift who work part-time after school. One girl, who is 16, is cute as a button and quite the flirt. I think she is attracted to me, and the feeling is mutual! I know it generally isn't a good idea for a 35-year-old to hit on a teenager, but what if she likes me? Would it be all right for us to go out? Signed, I Am An Idiot

Dear I Am An Idiot: Nooooooooooooo!!!!! A 16-year-old generally can't give legal consent to a relationship with an adult who is that much older than she is. And, to make matters worse, you're her boss. Even if she's crazy about you, you could be liable for sexual harassment -- or criminally liable for much worse things.

Mark your calendar for your 45th birthday, and wait patiently. (If it's true love, it will last.) You can ask her out when you turn 45 because then she'll be 26. Still a big age difference, but legal, and not nearly as creepy. (Just remember that if you're still her manager when you're 45, you can be liable for sexual harassment no matter how old she is.)

Dear Suspicious: You are so suspicious! Why can't you trust anyone?