Email etiquette can prevent, and help you defend, lawsuits

William Hanson, the etiquette columnist for the Daily Mail, provides fun and snarky advice on how to be polite. Last week, he had a column on email etiquette, which got me thinking about the ways that handling email correctly can help employers prevent lawsuits and successfully defend them. 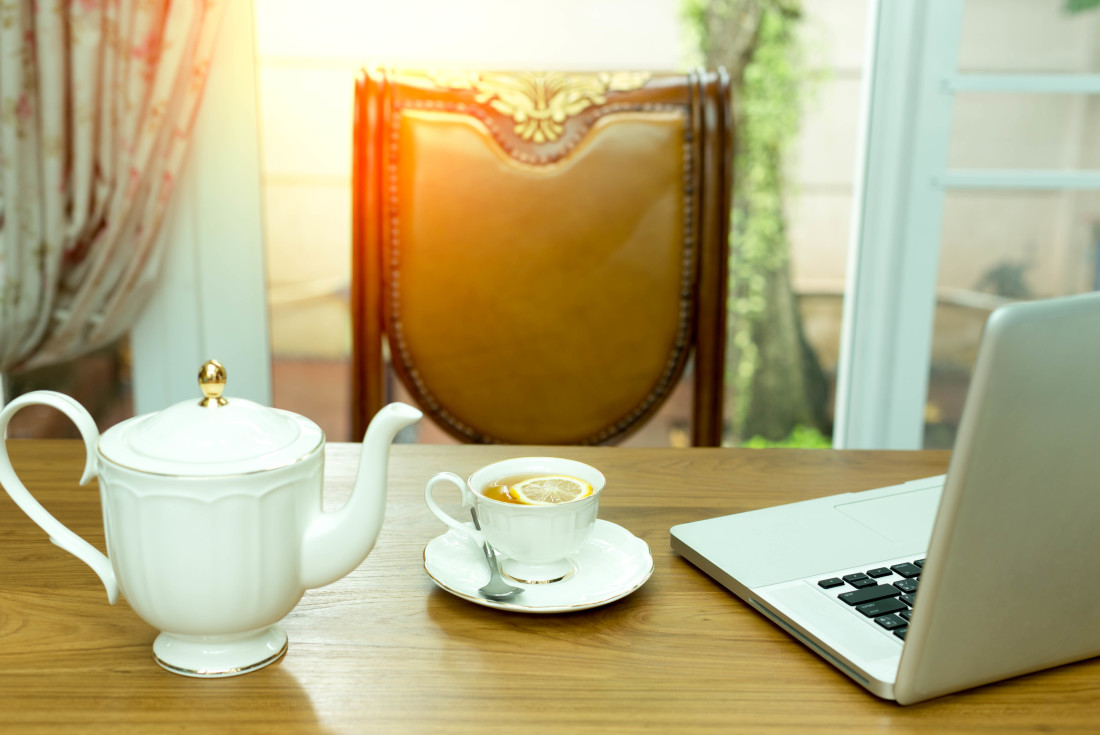 Mr. Hanson is British, and not all of his email advice would carry over well into U.S. workplaces. But here are his general tips, plus my commentary from a legal perspective.

"Size does matter." Mr. Hanson's point is that emails should be concise: "Long, Pulitzer-worthy missives are never viewed with much favour." Of course, Mr. Hanson is correct. From a litigation defense standpoint, overly lengthy emails can be bad in at least two ways: (1) They're frequently too long because they contain too much information (including information that could hurt you in a lawsuit), and (2) if you have an important point to make, it may be lost because your recipients either stopped reading before they got all the way through or didn't bother to slog through it at all.

EXAMPLE: "I apologize for the length of this email. Long story short, I do not recommend terminating this employee who is a member of 57 protected categories and whose job performance is, at worst, fully satisfactory."

Unfortunately, everybody stopped reading your 16-paragraph email after Paragraph 9, so the fully satisfactory performer in 57 protected categories is fired, and your company gets sued.

"Timing is everything." Mr. Hanson says you shouldn't send a business-related email before 10 a.m. on Mondays or after 4 p.m. on Fridays. (Pardon me while I finish laughing.) Sorry, Mr. Hanson, but if I don't send an email while I'm thinking about it, I'll forget and it will never get done.

But he has a valid point about outside-working-hours emails if we're talking about employees who are non-exempt under the Fair Labor Standards Act. Reading and responding to work-related emails is "time worked," for which non-exempt employees usually must be paid. Even if the emailing takes place outside business hours.

If you have to send an early-morning, late-night, or weekend email to a non-exempt employee, you may be able to avoid FLSA problems by including in the Subject line, "Not Urgent," or "Can Wait Until You're at the Office." That way, the recipient knows she's not under any pressure to open it when received.

Another solution, although it may not work for everybody, is to deny non-exempt employees access to company email from their mobile devices. That way, their compulsive/forgetful bosses can send emails whenever they want, secure in the knowledge that the emails won't be seen until after the regular workday begins.

"Familiarity breeds contempt." I loved this one. When you're emailing someone you don't know very well -- especially if it is a government official, a judge, or a judge's law clerk -- use a formal method of address, not "Hey, Joe." At least, not until you and the judge become golf partners.

"'Chase' politely." In the States, we call this "follow-up." A big "don't" when someone doesn't respond to your email is to send another email saying, "What are you, ghosting me? Respondez vous s'il vous plait, you moron!"

Rahther, Mr. Hanson says, you should "electronically nudge them whilst saving their face." Here's his suggested follow-up:

Sending the below again as our email servers have been experiencing some difficulties and various emails sent over the last few days haven’t been getting through. Please find again below. Here’s hoping it works this time.

So diplomatic! (But a little difficult to follow.) You could also make a phone call, like our guy in the bathrobe.

From a legal standpoint, courteous "chasing" is more likely to get you a helpful response (catch more flies with honey than with vinegar, and all that), and if you're in litigation in which you're having to produce emails to your adversary, the fact that your recipient didn't promptly reply to your email is much less obvious if you haven't cussed him out for failing to respond.

"Email cliches." Mr. Hanson says, "You don't really hope they are well, so avoid saying it. In doing so you are starting your email with a hollow insincerity and we can leave all that to our American cousins who are all busy having a great day."

LOL. Being an "American cousin," I always wish people well, and on top of that, I use exclamation points and smiley face emoji. (Well, not if I'm emailing someone official, but all the time with the co-workers and clients who seem to like it.) I really do hope they're doing well, and the smiley faces and exclamation points help when you can't see actual smiles, or even hear a pleasant tone of voice, much less a laugh.

On the other hand, almost all of my "cliched" emails are attorney-client privileged, so they will never see the light of day. If your emails could be viewed by a jury, you are probably better off taking Mr. Hanson's more restrained approach.

I'll skip through Mr. Hanson's next two recommendations, but I have to address his final point:

"What email isn't." He says not to use email when you can text or instant message instead. I respectfully disagree.

When you're in a lawsuit, you will be required to produce virtually all documented communications related to the subject matter of the lawsuit. My philosophy as a lawyer is, "The easier, more efficient, and more convenient the form of communication, the more dangerous it is."

Old-fashioned letters on stationery, handwritten in blue or blue-black ink with a quill pen, are best. You think about what you say, it takes a relatively long time to write it out, then you have to fold it, put it into an envelope, address the envelope, lick the envelope, find a postage stamp, put the envelope in the mail bin, and wait for somebody to come pick it up. During all that time you can think about what you said, pull the letter out of the bin, tear up the letter, and write a new one. Letters created on typewriters are almost as good. Letters created in Word are good enough.

Faxes are a little too fast, but they're still slow enough (sometimes) to give you a chance to act on any second thoughts. Sometimes you can even cancel the fax while it's in progress.

Emails are a lot faster and easier than letters and faxes, and therefore it's much easier to say something you'll regret in an email. However, over the years, people have learned to be more judicious in their emails. Most people now know that emails are discoverable in litigation. They've also become used to re-reading an angry email or an email with a questionable joke or catty comment, toning it down, toning it down again, and toning it down a third time. Sometimes they'll even ask for someone else to read it before they send. So, as long as we're talking about emails sent during the past five years or so, they probably won't be too terribly bad.

The absolute worst is super-fast, super-easy instant messaging or text messaging. People still don't think IMs or texts are discoverable in litigation. (They are.) People text very quickly, and often without thinking. And it's usually done from a smartphone instead of a computer, which means that it's hard to type and therefore hard to express a sophisticated or nuanced thought.

So unlike Mr. Hanson, I think employers are much better off using email, which we know to be cautious about. Assuming we aren't going to go back to handwritten letters on stationery in blue or blue-black ink. Or hieroglyphics carved in stone.

Mr. Hanson also says that debates, arguments, discussion of pros and cons, and the like are much better suited to phone calls or in-person meetings rather than email. With this, I wholeheartedly agree.