EMPLOYEES: Keeping your settlement confidential is easy, so do it!

By Robin Shea on 3.7.14
Posted in Settlements, Social media

Employees who sue their employers and then settle -- can we talk? 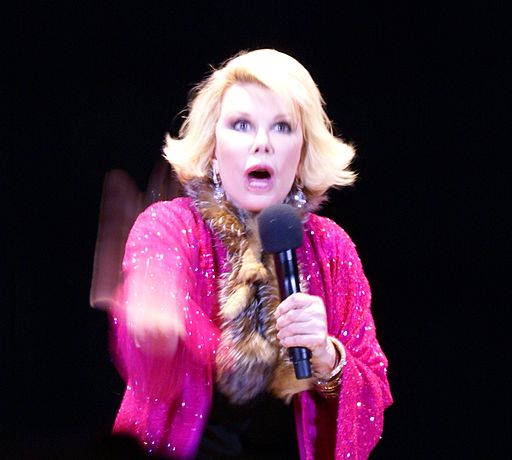 Sometimes it's good to know what "the enemy" thinks. And, in relation to you, I am "the enemy" because I represent employers exclusively. However, some of my best friends are employees, and even though I'm on the other side, I hate to see employees shoot themselves in the feet. Especially when it's so easy to avoid doing so.

*WHAT FOLLOWS IS NOT LEGAL ADVICE AND SHOULD NOT BE TAKEN AS SUCH.* Check with a lawyer who represents plaintiffs, and make sure they agree.

You have sued your employer. You reach an agreement to settle your claims. Maybe the employer offers you a sum of money. As is normal, in exchange for the sum of money, the employer says you have to drop your lawsuit and do a number of other things.

One of these things is that you will usually be expected to keep quiet about the settlement. This is called "confidentiality."

YOU NEED TO TAKE YOUR CONFIDENTIALITY OBLIGATIONS SERIOUSLY. IF YOU DON'T KEEP QUIET AS AGREED, YOU COULD LOSE YOUR SETTLEMENT.

The good news is that you can negotiate your confidentiality obligations to include some reasonable exceptions.

You can also include your accountant, or other financial adviser. And your attorney. And your significant other or a family member, if you're not married. Same rules. Your former employer will almost always agree to reasonable exceptions like these.

But let's say you are married, and the employer has already agreed to let you talk to your wife, your accountants, and your attorneys. You also have a college-age daughter who was intimately involved in your lawsuit (maybe because, just hypothetically, you were a high school principal at the school where she was a student), and you feel that you cannot avoid telling her that the case was settled, and that you'll be coming into some money as a result. Can you ask the employer to make an exception for her?

Absolutely! And you should! Because if your confidentiality clause doesn't make an exception for your daughter, and if you talk to her about the settlement anyway -- even if it's just to tell her that the case settled and that you and your wife were very pleased with the outcome -- then you are in breach of your agreement. 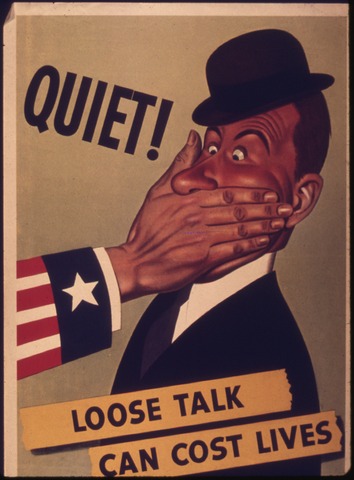 OK, maybe not LIVES, but loose talk about settlements can cost you money.

Now, let's get real. If all you did was tell your daughter about the settlement and swore her to secrecy, and if your daughter complied, then even though you were in breach, no one would be the wiser.

But let's say, hypothetically, that your daughter instead went on Facebook, and told all 1,200 of her Facebook "friends" that you were getting money from your former employer, which would finance your daughter's trip to Europe, and that the former employer could "SUCK IT."

Facebook, Twitter, and all the rest have made it very easy for an employer to trace a "breach of confidentiality" back to the source, as poor ex-Principal Snay learned. Because he talked to his daughter when the agreement didn't allow him to do it, and because his daughter was foolish (maybe naive) enough to blast it all over Facebook, he forfeited an $80,000 settlement. 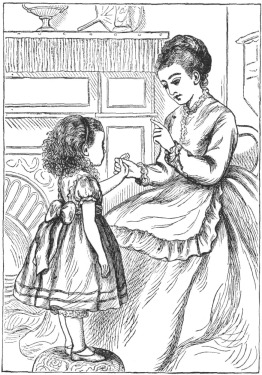 It isn't just Principal Snay, either. The Facebook leak has received a lot of coverage, but another recent event involved Oksana Grigorieva, the ex-girlfriend of Mel Gibson. When they split, they reportedly entered into an agreement in which Mr. Gibson would pay Ms. Grigorieva $750,000. One of the terms was that she could not speak of him publicly in any way, shape or form. Ms. Grigorieva (foolishly? naively?) appeared on The Howard Stern Show after Mr. Gibson had paid about half of the settlement amount. Here is the segment, from TMZ:

Even though Ms. Grigorieva seemed to be trying really hard not to say anything about Mr. Gibson, Mr. Stern, being the good radio host that he is, did everything he possibly could to egg her on and tell her story for her. Some of her responses were considered to be indirect public comments about Mr. Gibson. So now she's been found to be in breach of her agreement, which means she has forfeited the remaining $375,000 or so that Mr. Gibson had still owed her.

Avoiding these financially disastrous outcomes really is easy. If you're entering into a settlement agreement with your former employer or anyone else, here are a few things you should talk to your lawyer about:

1-Make sure the confidentiality paragraph makes specific exceptions for people you know you will have to talk to about the settlement. (I'll refer to this group as your "inner circle.") Your ex-employer will almost certainly agree to a reasonable inner circle, provided that everyone in the circle will also agree to maintain confidentiality.

2-You probably don't have to worry too much about a leak from your attorneys or accountants, but do make sure that every "lay person" in the inner circle knows not to communicate about the settlement with anyone outside the circle. No oral conversations, no telephone conversations, no emails, no texts, no social media postings or messages, and no interviews with traditional media (newspapers, television, radio).

3-Consider "scripting" what the parties can say about the lawsuit. Many plaintiffs' lawyers I know say that a script makes it easier for the plaintiff and members of the inner circle to comply with the confidentiality agreement because it helps them know exactly what to say to nosy caring, concerned people. For example, you could spell out in the agreement that "If asked about the lawsuit, the parties may say, 'The case is over, and I cannot say anything about it.'" If it's easier for you and your inner circle to follow a clear rule like that, talk to your attorney about making it part of the agreement. Of course, you'll also need to make sure that everyone in the inner circle is aware of the script and sticks to it.

5-Use the common sense you were born with. I'm thinking mainly of Oksana Grigorieva now. As far as I know, her only claim to fame is the fact that she was Mel Gibson's girlfriend and the mother of Mel Gibson's baby, and that Mel Gibson ranted at her on phone calls that were recorded. So Howard Stern invites her onto his show. Now, why do you think that would be? Hmm. No idea. Surely Mr. Stern was interested in Ms. Grigorieva as a human being. 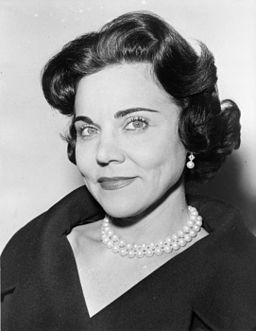 "Wake up and smell the coffee!"

Honey! You should never have agreed to be on that show in the first place. You should have known he was going to ask you about Mel, Mel, Mel, and that you'd have to say something in response, if only to be polite.

And for the rest of you -- even if you're not a celebrity, avoid what some of us call "near occasions of sin" and avoid gossipy, prying friends and acquaintances who might tempt you to talk. Most definitely refrain from announcing the news to your "friends" on Facebook or other social media. (Grown-ups tend to understand this already, but a lot of kids do not. Especially the kind of kids who already have 1,200 Facebook "friends." It's our responsibility as adults to explain it to them.)

Your attorney may have more ideas about practical steps you can take to avoid the temptation to blab. Be sure to ask.

To reiterate -- take your confidentiality obligations seriously. You don't want to win a settlement only to have to pay it all back. Especially when it's so easy to protect yourself.

In case you missed them, here are a few recent Constangy bulletins that might interest you:

By me, "Can Your Severance Agreement Survive the EEOC?"

By Susan Bassford Wilson, "BYOD Requires BYOB: How to Handle the Challenges Inherent in a 'Bring Your Own Device' Program"